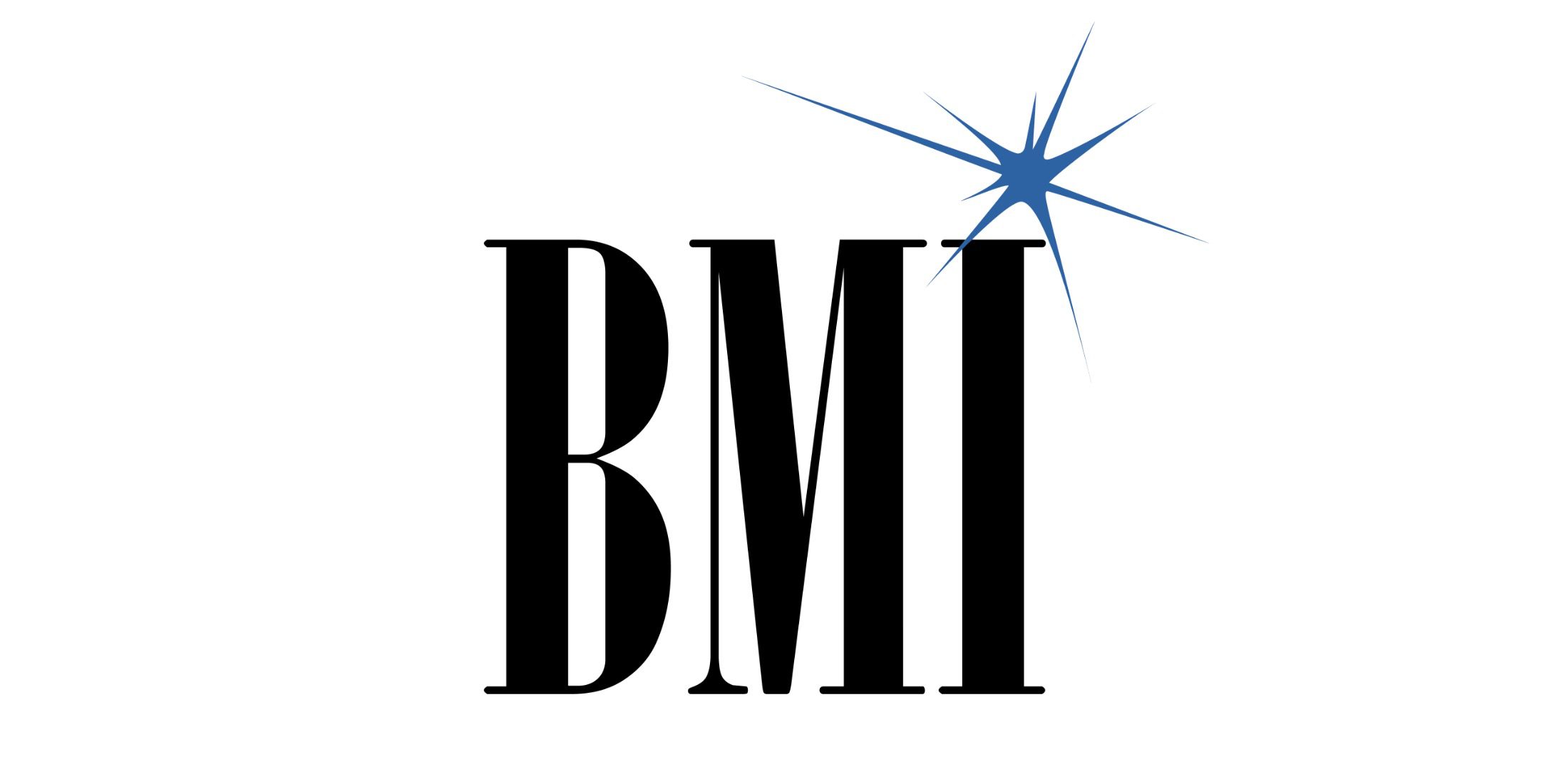 “We had an exceptionally strong year thanks to the incredible popularity of the BMI repertoire, allowing us to deliver the highest royalty distributions in BMI’s history,” Mike O’Neill, President & CEO, BMI shares. “Providing this financial stability to our outstanding creative community is a gratifying culmination of BMI’s efforts every day on behalf of our songwriters, composers and publishers. Moving forward, we will continue to maximize the value of our affiliates’ music and ensure that our company is well positioned to deliver growth for our creators and copyright owners well into the future.”

Revenue from digital sources represented 48% of BMI’s domestic total with $572 million, an increase of $149 million or 35%, compared to last year. Growth was seen across all digital sectors, with notable increases in subscription video-on-demand services such as Netflix, Disney+, AppleTV+ and Peacock, as well as new digital audiovisual agreements with Roku, Vudu, Equinox+ and Snapchat, among others.

Total domestic media licensing revenue—comprised of cable, satellite, broadcast television and radio—came in at $479 million, an increase of $7 million or 2%, over last year. Cable and satellite-derived revenue totaled $270.3 million and broadcast television revenue came in at $94.3 million, both holding steady with last year. Radio revenues totaled $114.2 million, an increase of 6%.

General Licensing, along with other income, was up 10% year-to-year with $140 million. Driven by the strength of BMI’s repertoire overseas, the company’s international revenue grew to $382 million, up $43 million or 13%, over last year.