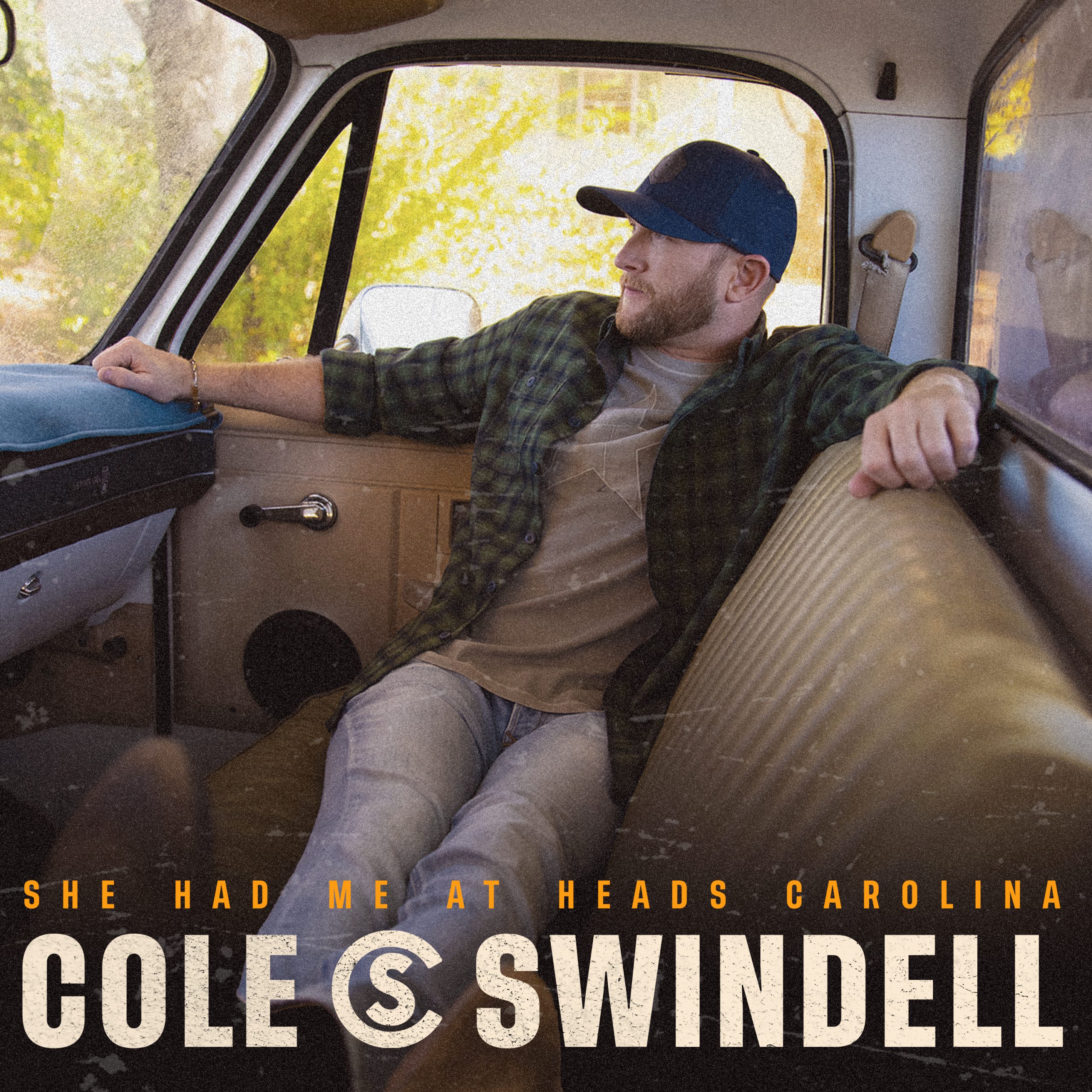 “You Proof” (Morgan Wallen) keep up steam for another week, maintaining its spot at No. 1 with 11.5 million streams. “The Kind Of Love We Make” (Luke Combs) remains in second with 10 million streams, and “Something In The Orange” (Zach Bryan) also hold on to the fourth spot with 8.9 million streams. “Rock And A Hard Place” (Bailey Zimmerman) falls to No. 5 with 8.6 million streams this week.