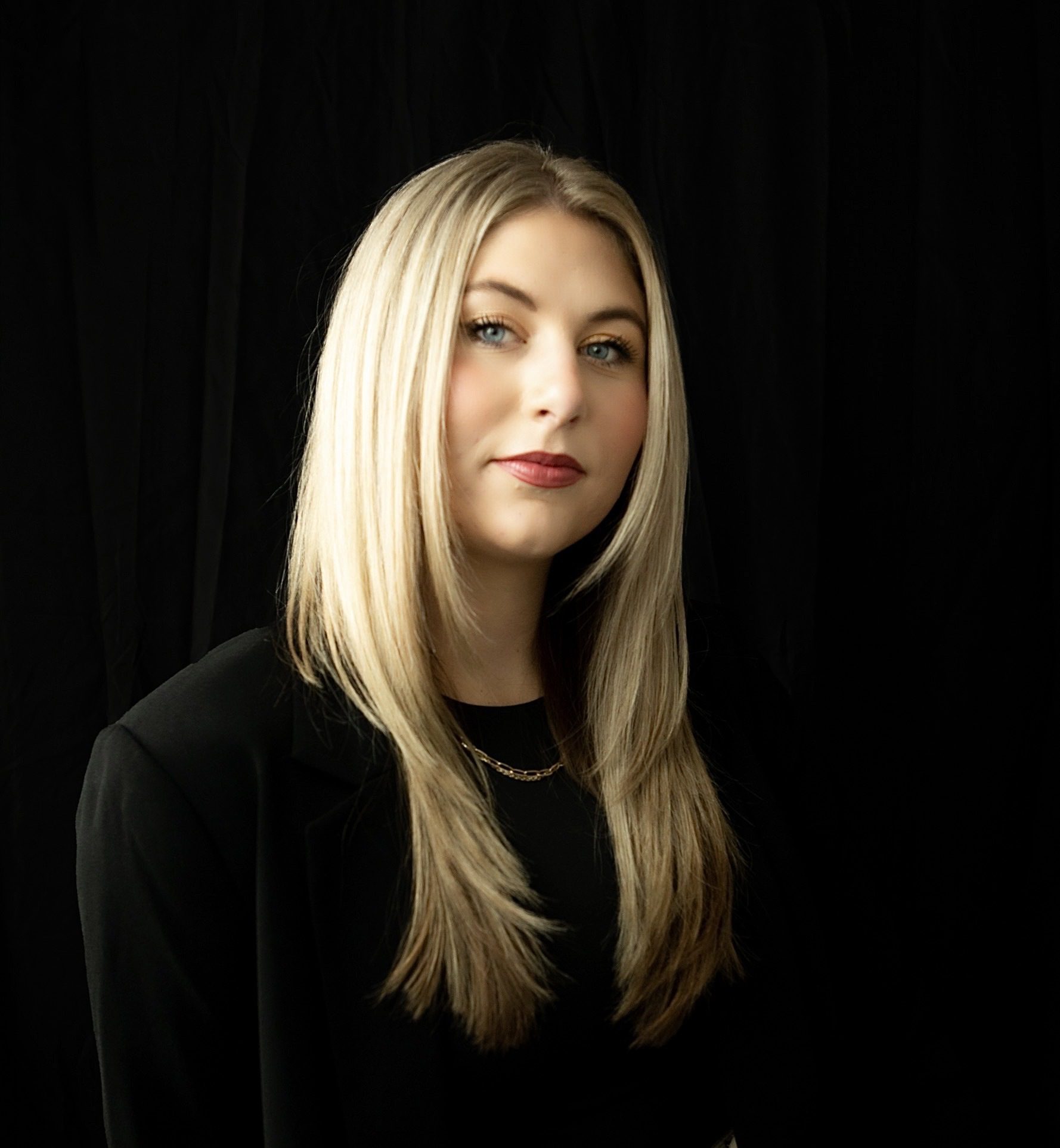 Round Hill Music Nashville has promoted Lindsay Will to Director, A&R.

Will is an Arkansas native and 2018 graduate of Middle Tennessee State University. She joined Round Hill in January of 2021 after starting her career at Liv Write Play. Will’s new role will continue to see her work directly with the company’s roster of hit songwriters while also signing and developing new talent.

“Lindsay has become an invaluable member of the creative team and her promotion is well deserved,” says Round Hill’s Bob Squance. “She is a rising star on Music Row and we can’t wait to see everything she will accomplish in the future.”