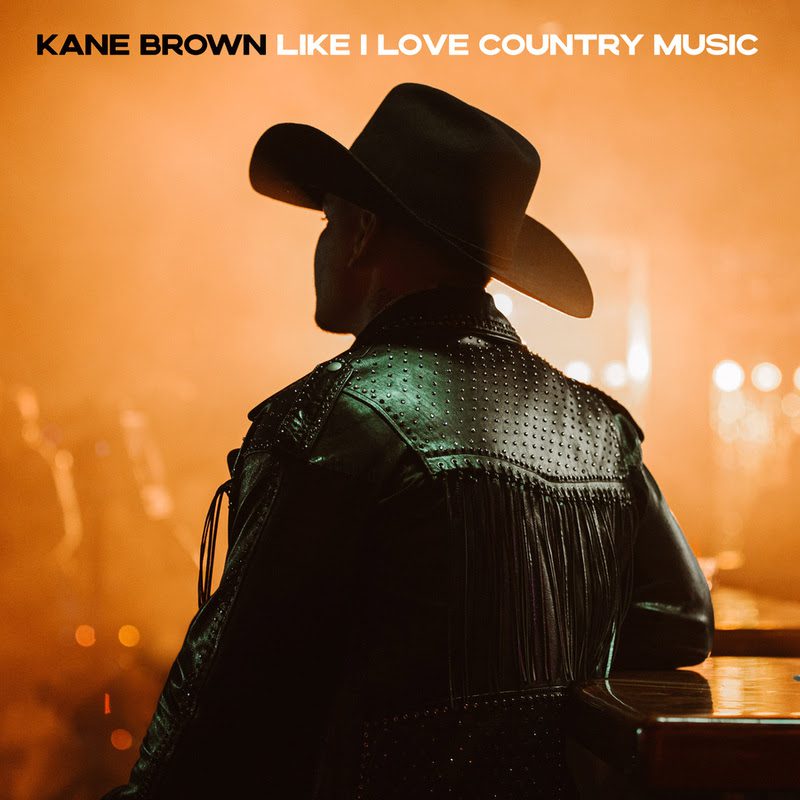 Multi-Platinum entertainer Kane Brown earned his eighth No. 1 single this week as “Like I Love Country Music” peaks at country radio. Brown, who has garnered nearly 12 billion career streams to date, also marks his fastest rising single with the track.

“Like I Love Country Music” is the follow-up to Brown’s previous No. 1 hit “One Mississippi,” and is the second No. 1 single to come from his upcoming album, Different Man, out Sept. 9. The single also topped the Australian and Canadian radio charts this week, notching Brown’s first 4-week run at the top of the Canadian charts.

Following the release of Different Man, Brown’s “Drunk or Dreaming International Tour” will kick off in Melbourne, Australia on Aug. 17 before continuing throughout Australia, New Zealand, Canada, UK, and Europe. The trek will be Brown’s first time touring in Australia and New Zealand, and will see him make his long-awaited return to Canada and Europe.

It was also announced last week that Brown will serve as the first male country artist to perform at the MTV VMA Awards on Aug 28.