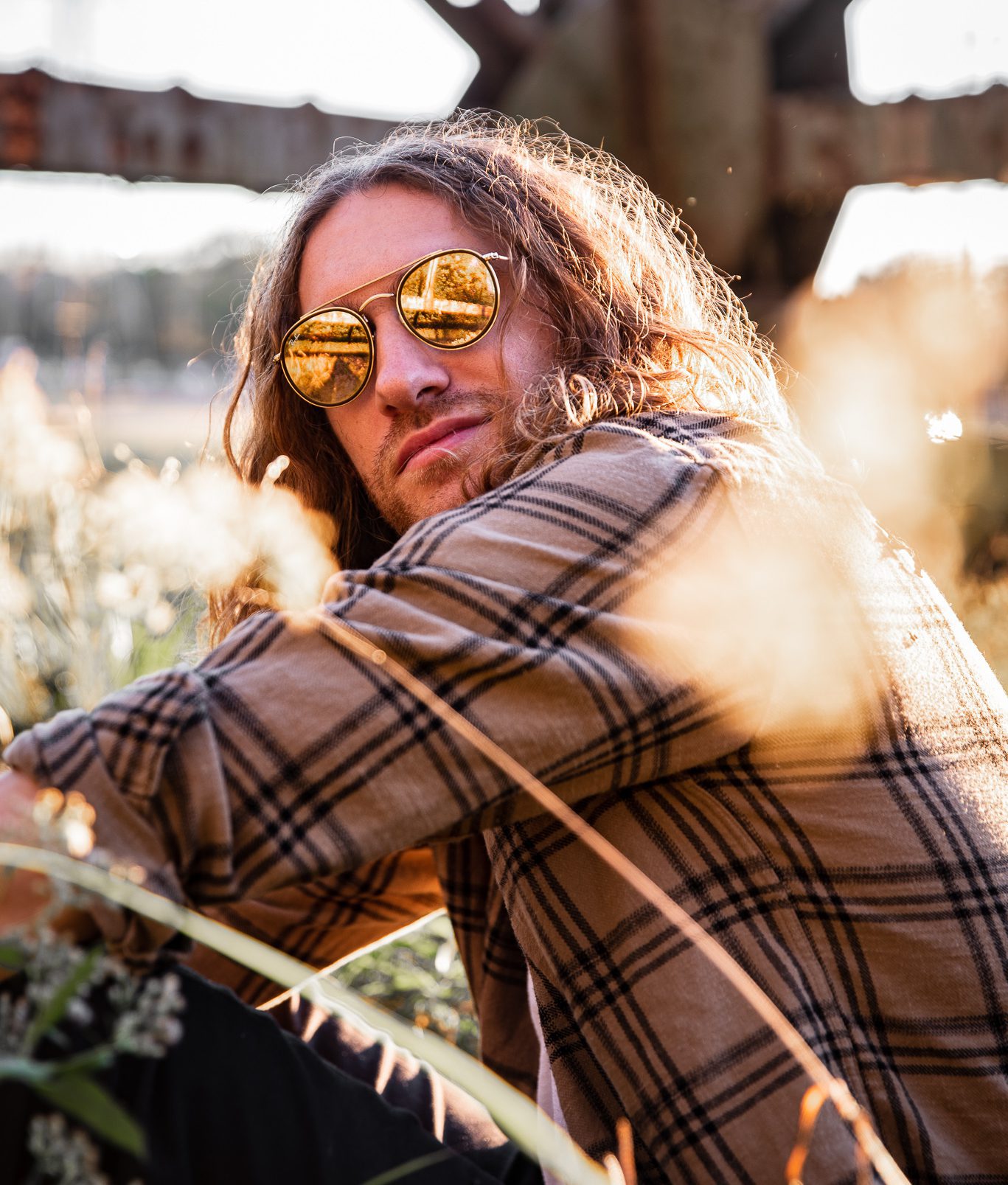 Jeff Garrison is releasing his self-titled six-song EP this fall on Penumbra Records, an imprint of Eclipse Music Group.

The project will feature his autobiographical single “Had To Be There,” which is available everywhere now. The track is an intimate missive to the artist’s mother, whose long history of addiction has marked Garrison’s life.

“I had the idea and the guitar lick for this deeply personal song for quite a while and was just waiting for the right moment when it could come together,” offers Garrison. “Though it’s always nerve-wracking to offer something so raw and vulnerable, when I found myself with two of my favorite co-writers, Faren Rachels and Greg Bates, I went out on that limb.”

He continues, “Faren shared that this was her story too and we realized that others might relate to it–and be helped by it–as well. This is the reason that I love songwriting. My hope with this song is to give it away and let it reach the people that it is meant for and, in some way, help with the healing process we all need.”

A native of Grand Rapids, Michigan, Garrison moved to Nashville in 2011 to perform and write music. His career jumpstarted when his duo, Cassio Monroe, signed with Island Records where he achieved a No. 2 Billboard Dance hit and embarked on a full U.S. tour.

Throughout his career, Garrison has also collaborated with other artists and has garnered cuts with Morgan Wallen, Kylie Morgan, Dylan Rockoff, RaeLynn, Livy Jeanne and more. His songs have been placed in numerous film and TV spots including Taco Bell, a Super Bowl promo, Riverdale, Modern Family, American Idol, Blackish and more.

Garrison will preview some songs from the new project at a show at The Basement in Nashville on Saturday, Aug. 20.