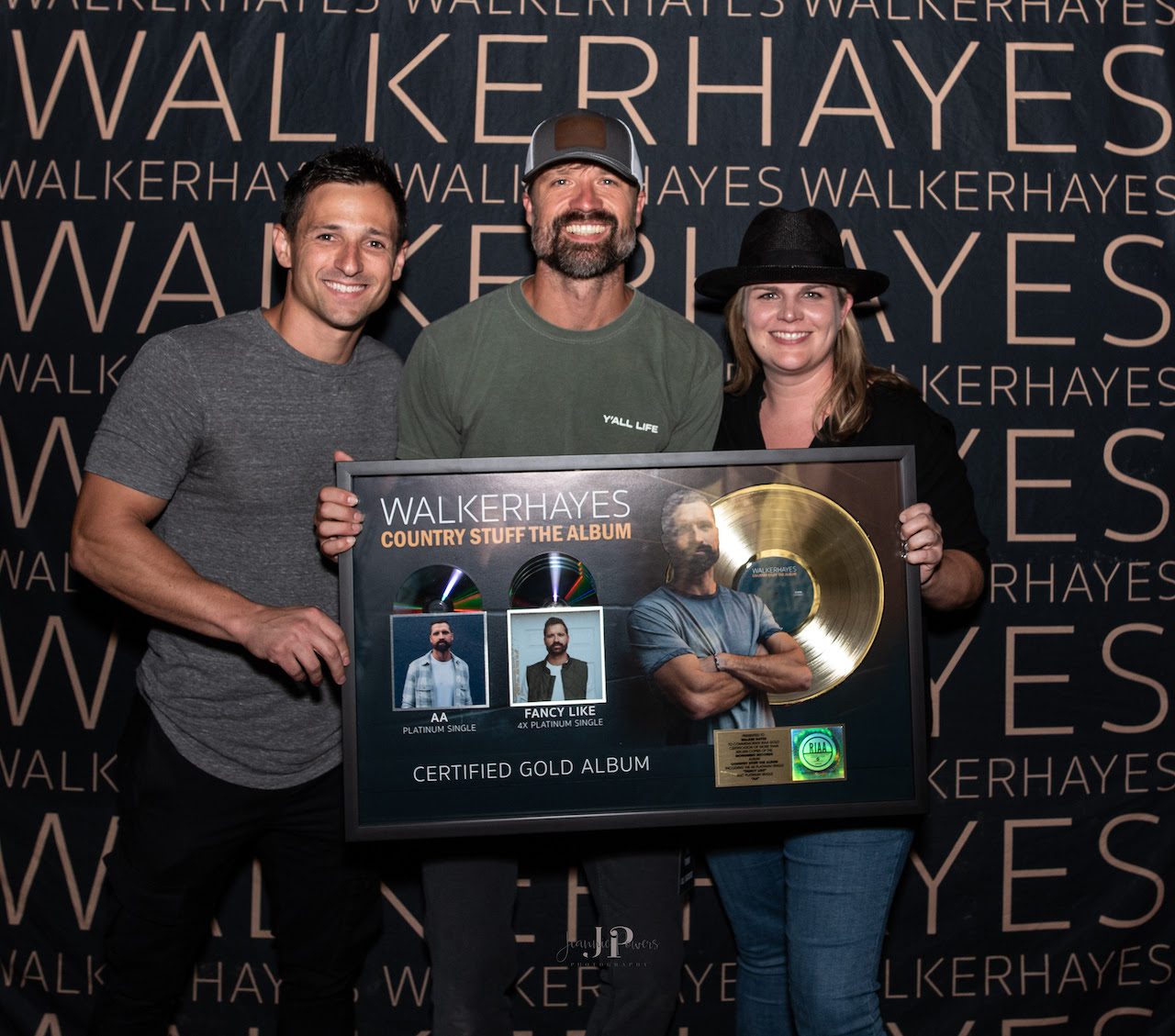 Walker Hayes earned some impressive RIAA metal last week as his smash hit “Fancy Like” was certified 4X Platinum, “AA” went Platinum, and his Country Stuff The Album reached Gold. As of July 2022, Country Stuff  is one of only three albums in any genre released this year to have gained an RIAA certification, and the only country album to do so.

Robert Carlton, Senior Vice President, Development at SMACKSongs and Katie McCartney, GM of Monument Records, surprised Hayes at his sold out show in Long Island, New York ahead of his performance on the Citi Summer Concert Series on the Today Show. During the celebration, his single “U Gurl” also became RIAA certified Gold.

“To watch these songs grow and impact more and more people is everything you can ask for as an artist,” says Hayes. “My fans are the most incredible fans out there, and this is all due to them.”

Hayes is preparing for his headlining “Glad You’re Here Tour,” kicking off this fall with more dates being added last week. 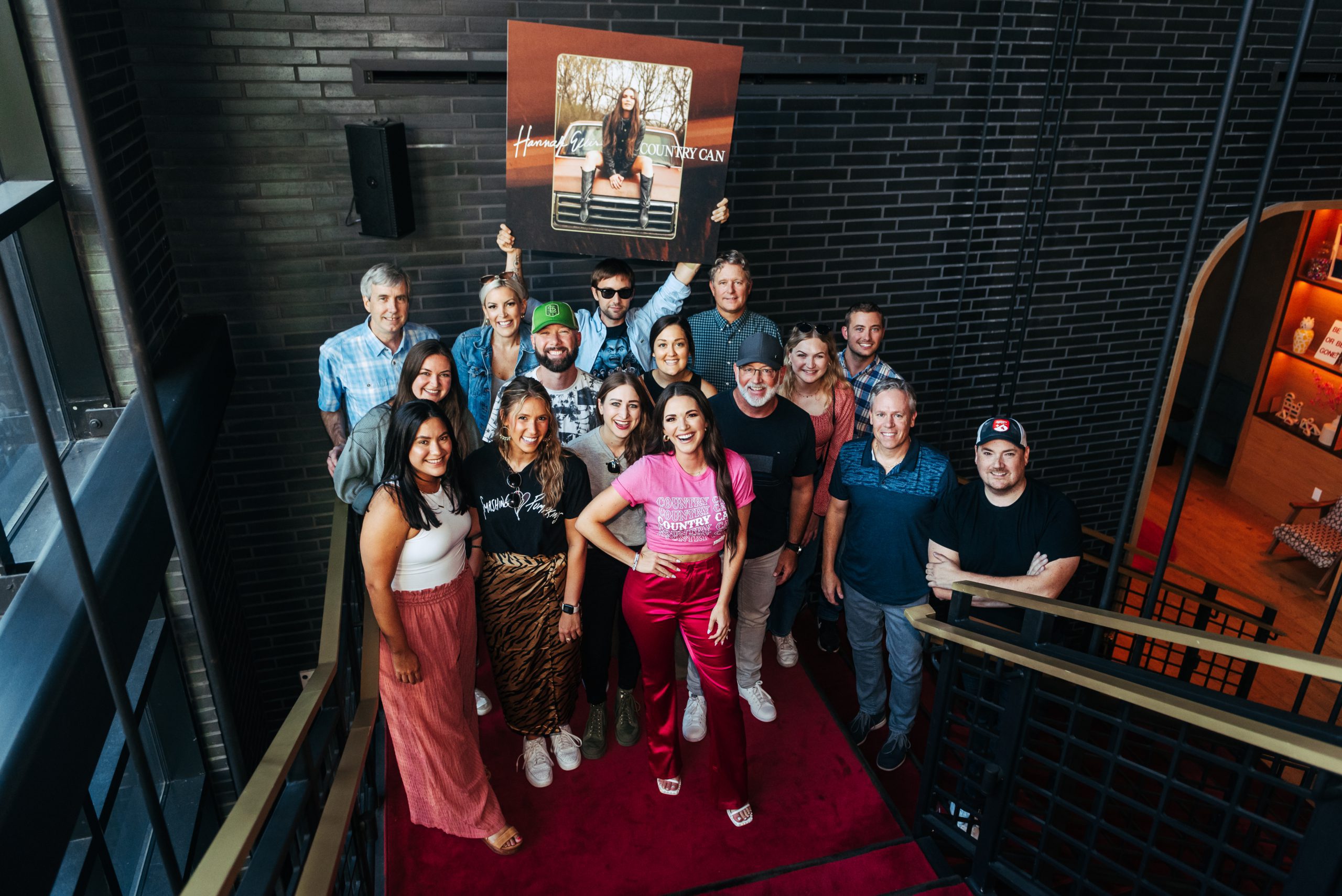 The Curbs Records team gathered last Thursday (Aug. 11), on the eve of the release of Hannah Ellis‘ new single, “Country Can.”

Taking up residency at the Virgin Hotel in Nashville, the group celebrated and listened to the single’s first spin on WSIX’s “The Wayne D Show.” 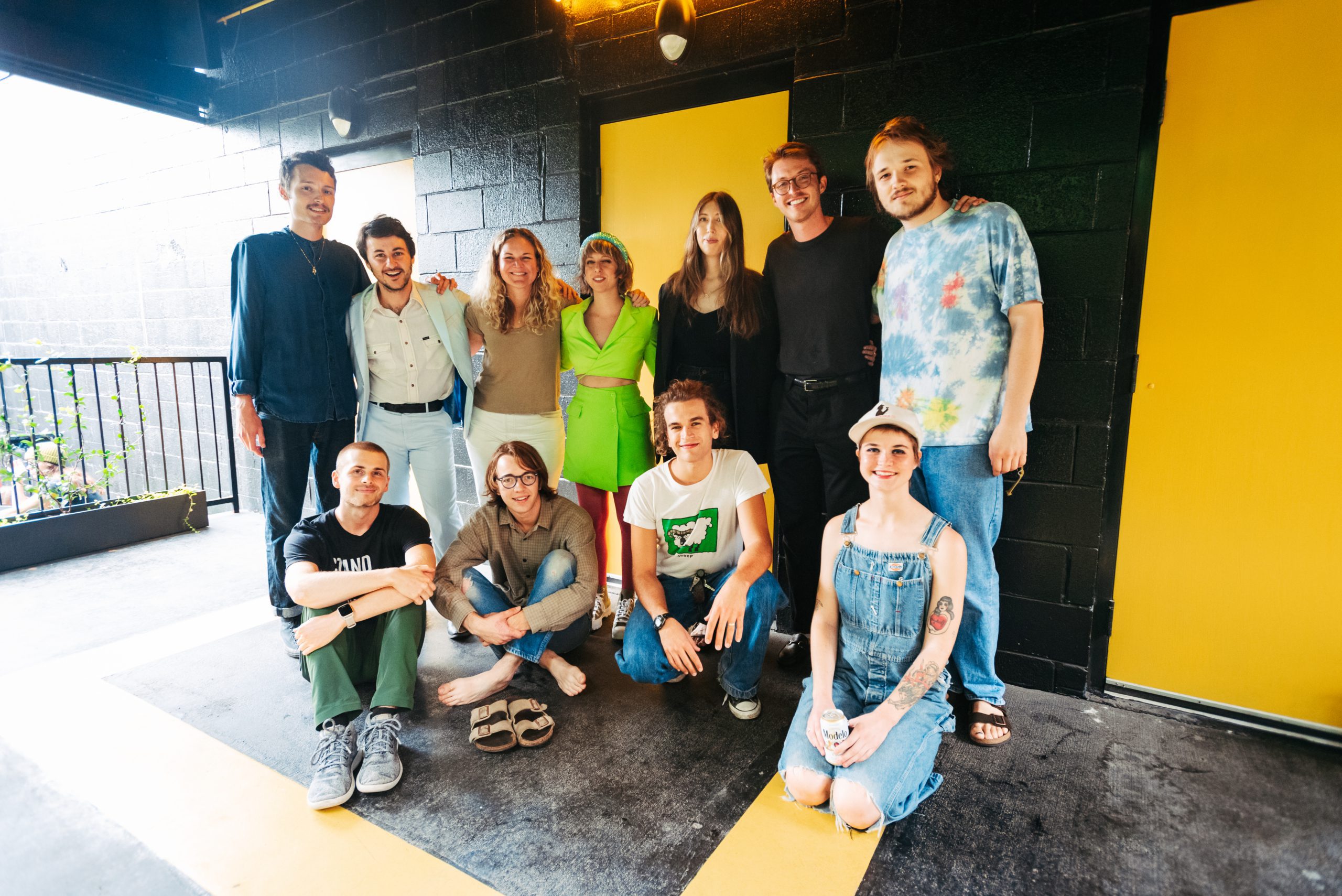 The audience got a taste of multi-genre musical performances including up-and-coming BMI talent. The show is the first of a series, with the second event slated to be held in December. 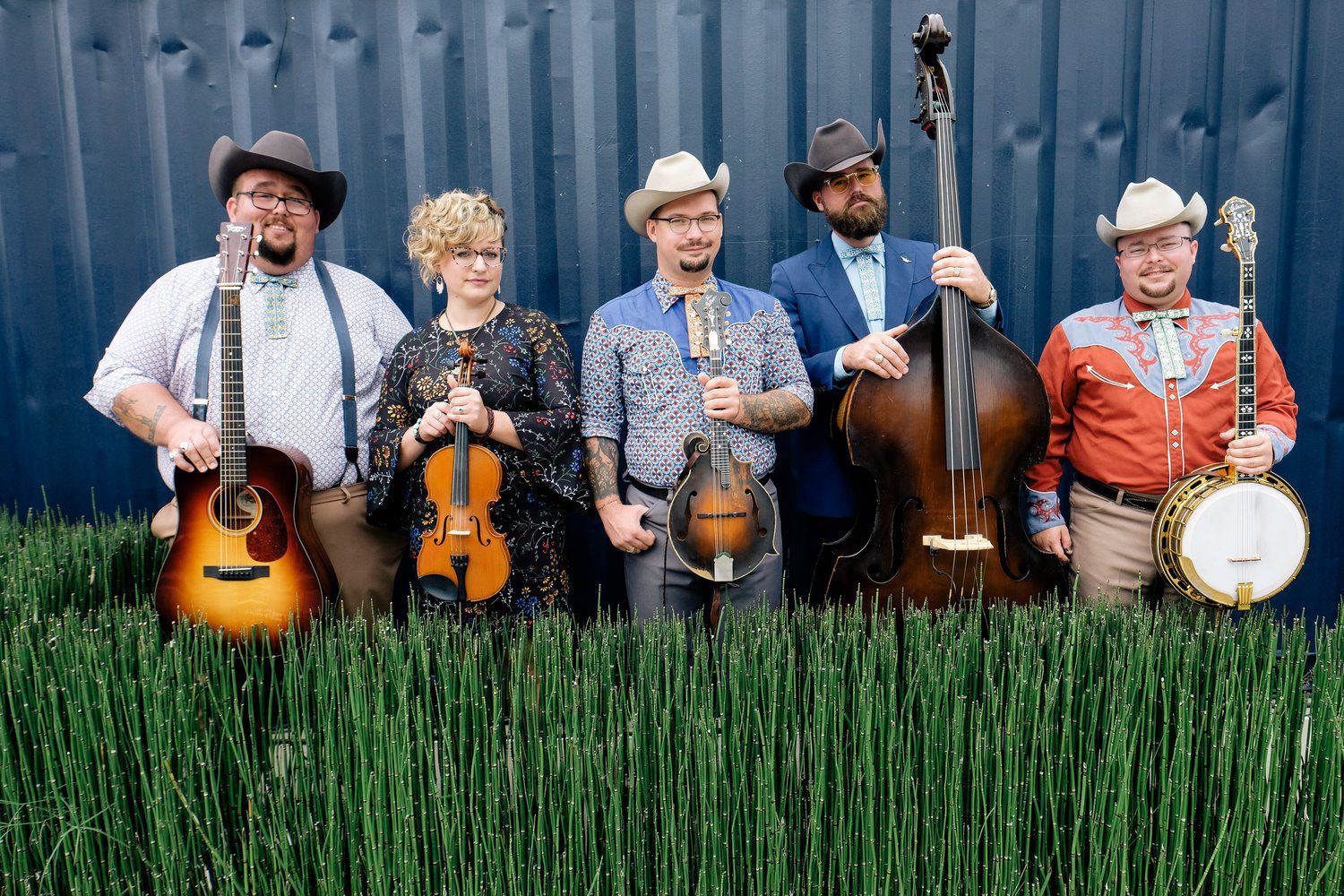 The Po’ Ramblin’ Boys are celebrating quite a list of recent achievements, including a slew of IBMA nominations, a remastered version of their God’s Love Is So Divine record, and signing a new management deal with Steve Johnson and SJ21 Music.

The Po’ Ramblin’ Boys and Sound Biscuit Studios also announced the remastered release of God’s Love Is So Divine with 100% of the pre-order sales being donated to the Team Eastern Kentucky Flood Relief Fund.

“Good things seem to happen in threes for The Po’ Ramblin’ Boys,” says the band’s mandolinist C.J. Lewandowski. “We have an album out, God’s Love Is So Divine, that will support Kentucky flood relief efforts. We have three band award nominations with the International Bluegrass Music Association for the upcoming World of Bluegrass gathering in Raleigh, North Carolina. And, we have signed with our long-time pal and well-known industry leader Steve Johnson (SJ21 Music) for management.”