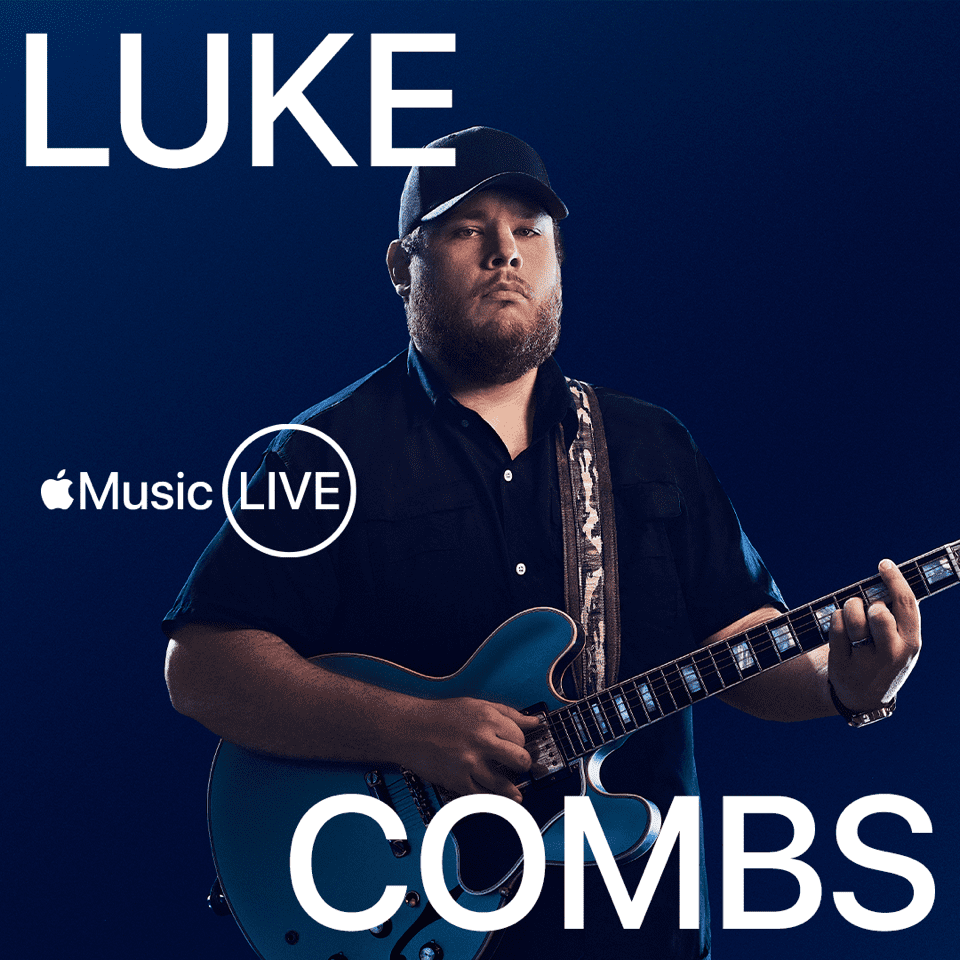 The decorated entertainer will perform songs from his new album, Growin’ Up, as well as fan-favorites such as “Beautiful Crazy,” “Hurricane,” and “Beer Never Broke My Heart.” The show kicks off at 9 p.m. CT on Apple Music.

Combs has broken all-time country music records on Apple Music with two of his albums and one EP breaking the record for biggest country album of all time by first day streams upon release. He also holds the record for the biggest country song of all time on Apple Music by first-day streams worldwide with “Forever After All.” His recent single “The Kind of Love We Make” recently became his third hit to reach the top 10 of the Global Daily Top 100. 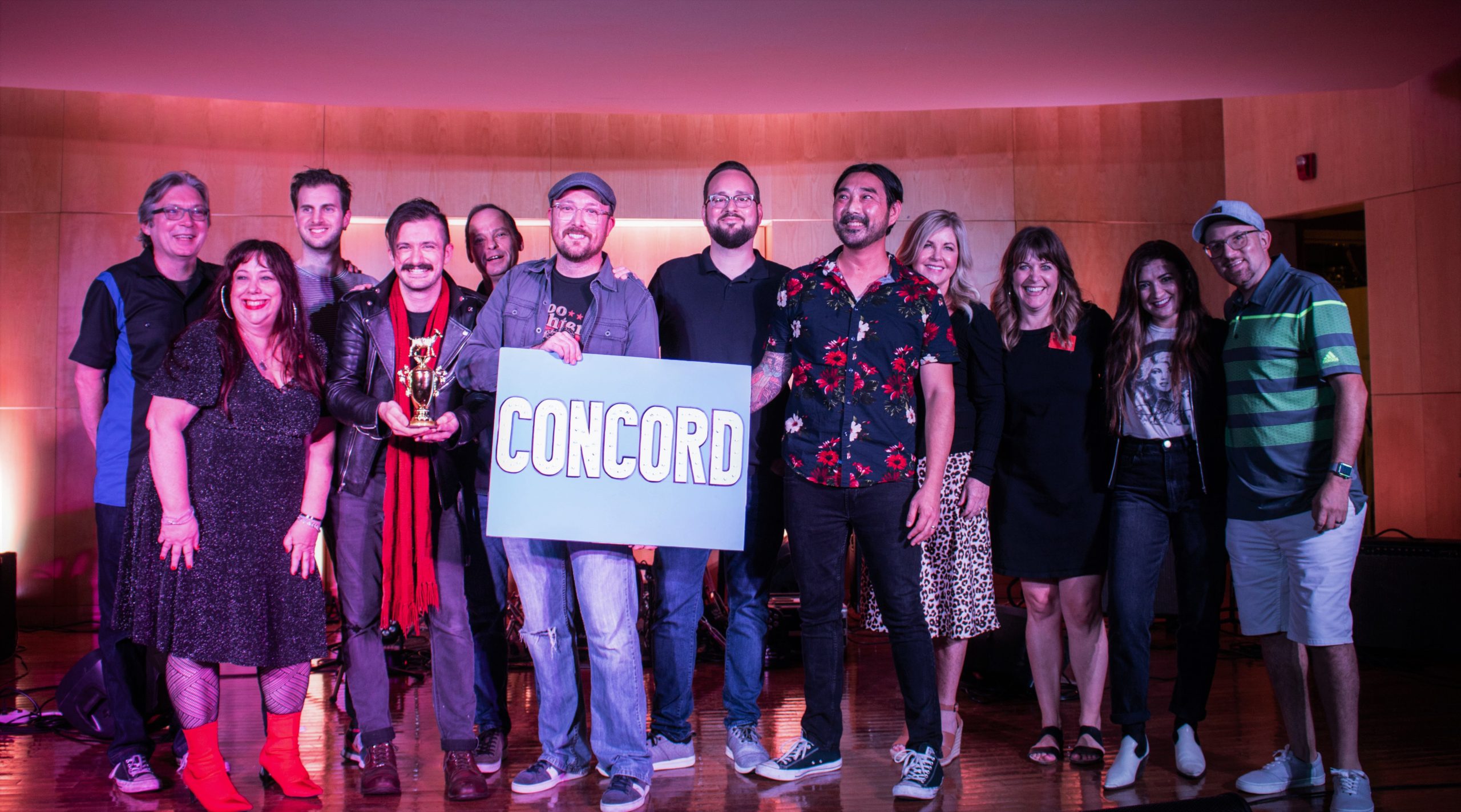 The event benefitted Nashville’s W.O. Smith music school and raised $35,000 for the school. Since 1984, W.O. Smith has offered 50-cent music lessons and an instrument of their choice to Nashville’s underserved children, ages 7-18. 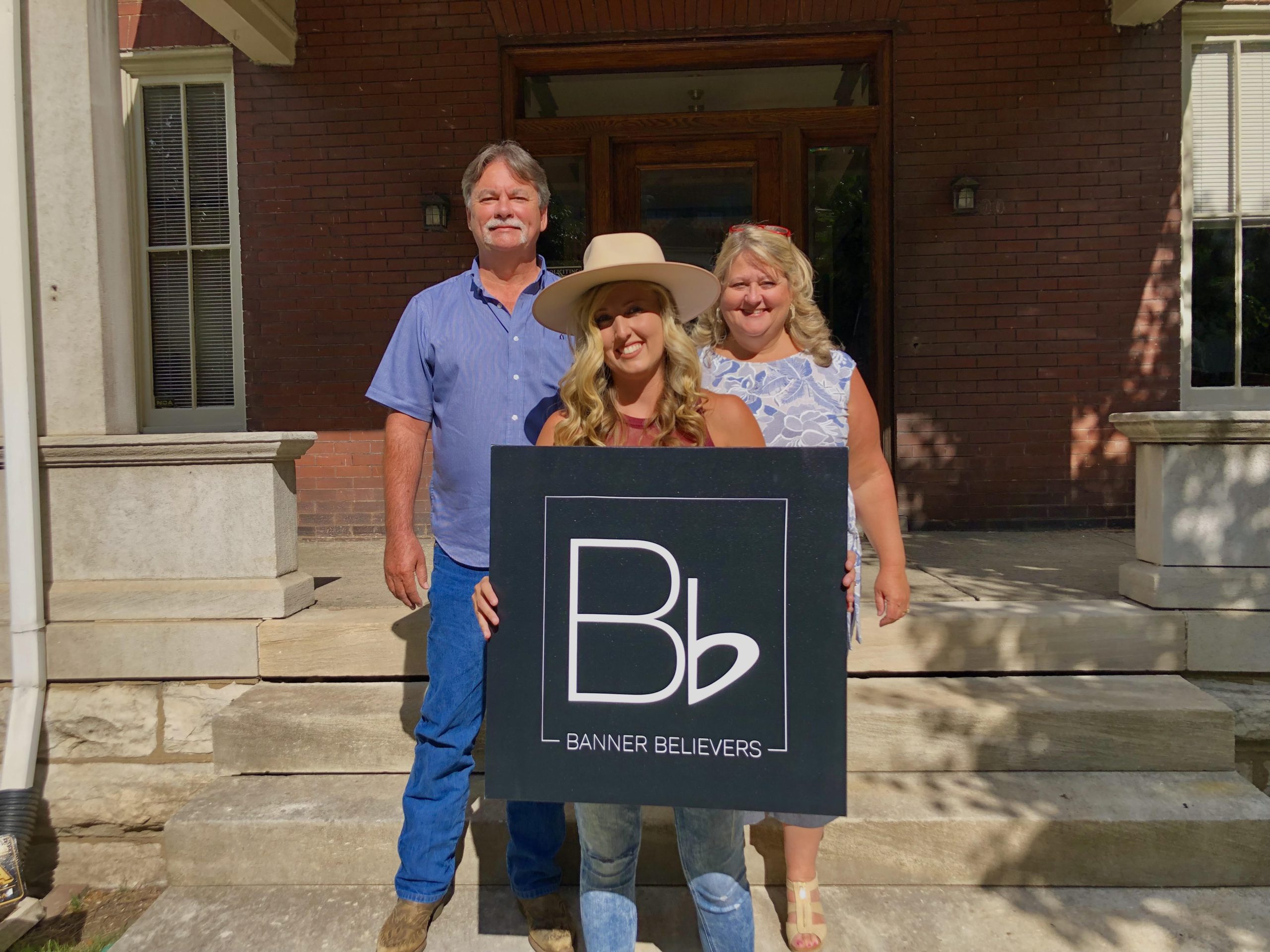 McBride previously signed a single song publishing deal with Banner Music for “Heartbreak Hall of Fame” in 2019. The new single is McBride’s first release since her latest EP, Coming Clean. She has opened for acts such as Walker Hayes, Uncle Kracker, Sammy Kershaw, Tracy Lawrence, Aaron Tippin, and more.

“Brooke McBride is an awesome talent and a beautiful person, no wonder fans love her wherever she goes,” says Daniel Kleindienst, Banner’s co-founder and co-writer on the new single.

McBride says, “I’m honored to be working with Banner Music on my single ‘Bury The Pain’ as a Banner Believer. Daniel Kleindienst is one of my favorite people to write with, and when I told him I had an idea for a murder ballad, he jumped on it. This song is different than anything I’ve ever put out, and I’m so excited to have the support from Banner Music.”