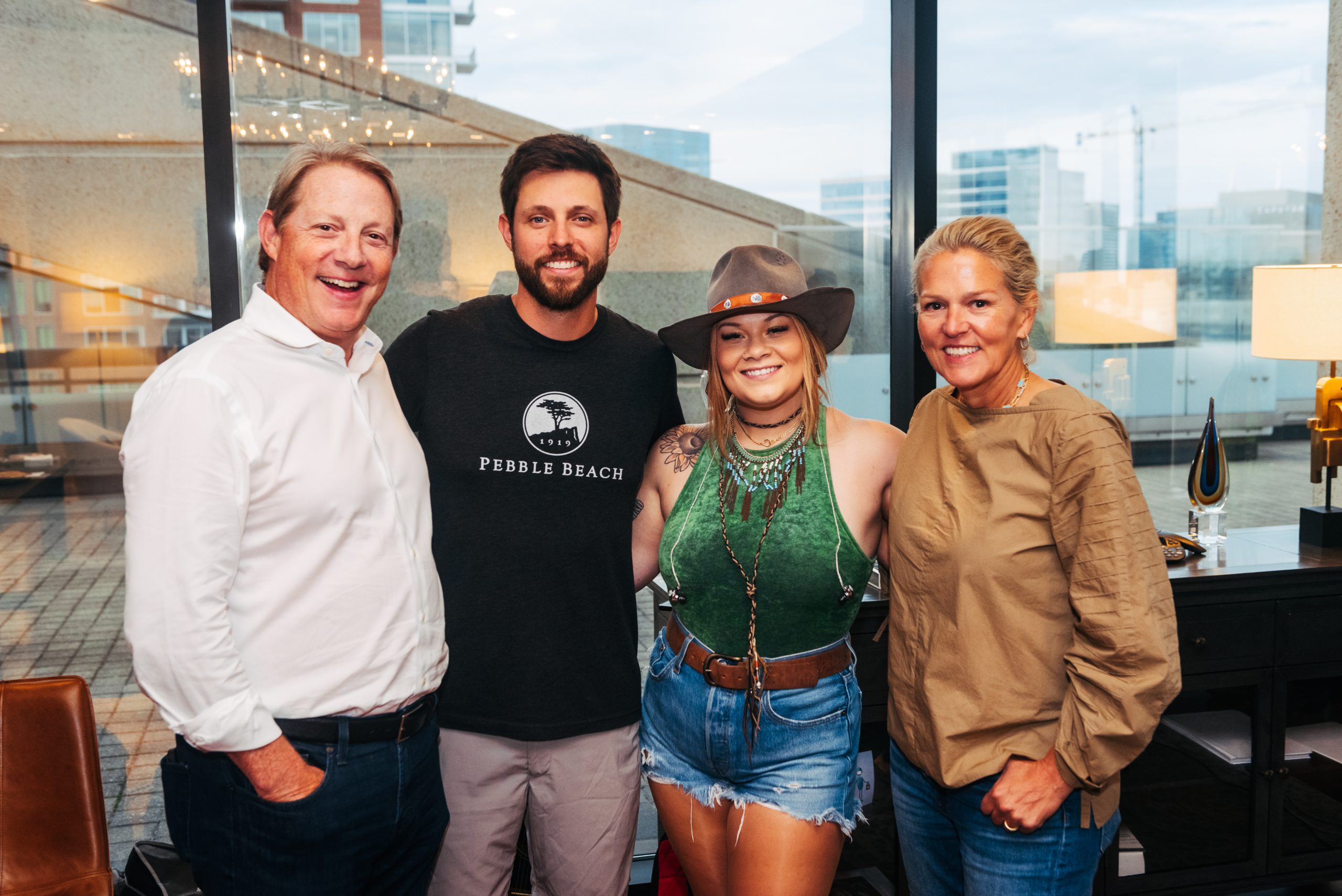 BMI resumed its Rooftop on the Row series this week with singer-songwriters Ashland Craft and Ray Fulcher. Held on the rooftop of BMI’s Nashville office, the series serves to highlight up-and-coming talent.

Craft kicked off the night performing tunes from her latest album Travelin’ Kind. Lasy year, she was named one of CMT’s 2021 Next Women of Country Class and Pandora’s Country Artists to Watch 2021.

Fulcher closed the evening with some of his biggest songs co-written with fellow BMI affiliate Luke Combs. He has collaborated on several of Combs’ hits, including “When It Rains It Pours,” “Lovin’ On You,” and “Does To Me.”

BMI’s next rooftop event will be held in September and will serve as the kickoff to Americana week in Nashville. 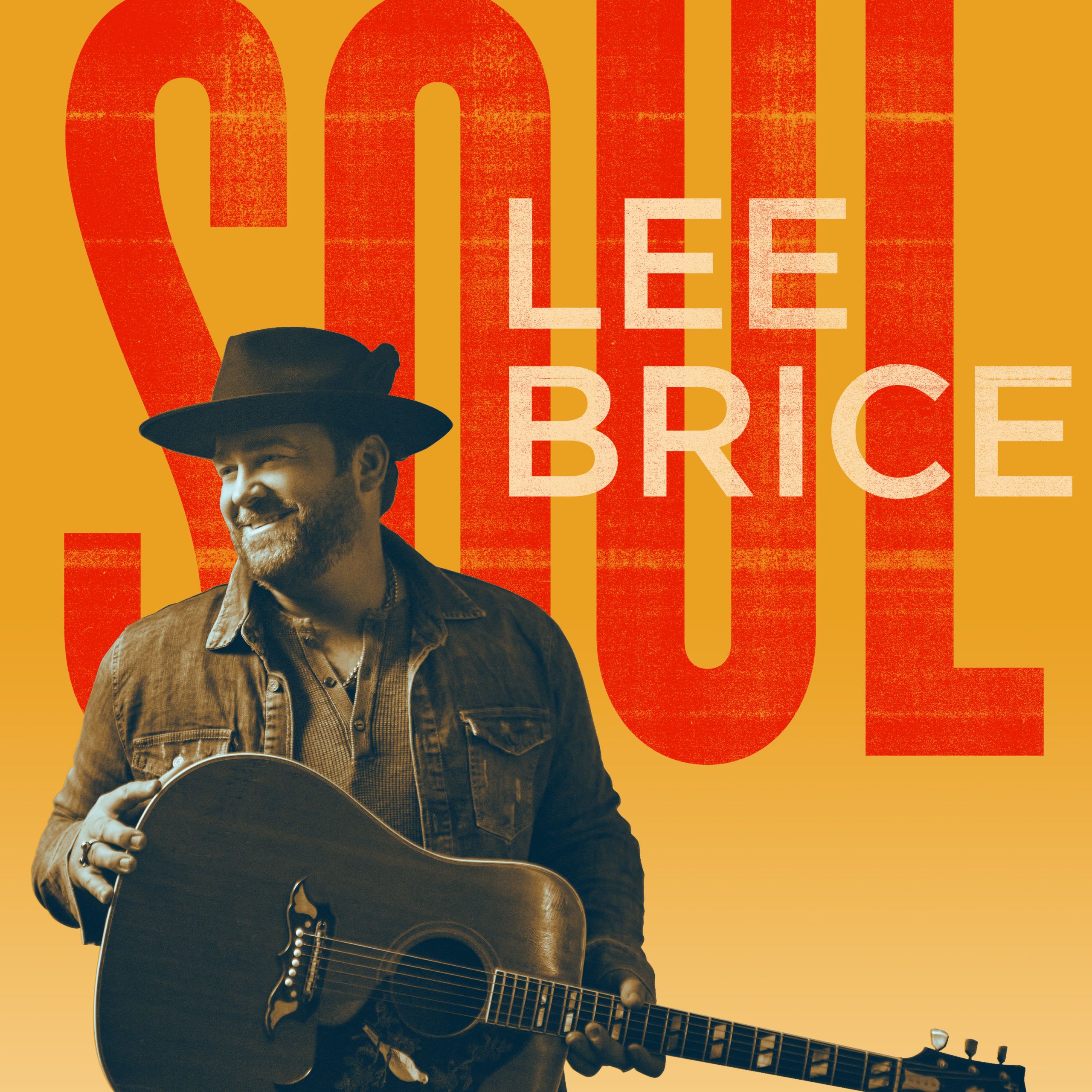 “I am completely bowled over time and time again by how amazing the fans are! They keep my music playing and keep showing up to the shows–this is all because of them,” Brice shares. “I’m truly honored and feel like one lucky son-of-a-gun to get to do what I love.”

“Congratulations to Lee and his whole team on this incredible achievement,” adds Jackie Jones, VP, Artist and Industry Relations at RIAA. “Gold & Platinum certifications are earned by the best of the best and reflect the deepest connection between artists and fans. With over 25 million certifications, it’s clear the bond between Lee and his fans has never been stronger!”

Brice recently reached another milestone by becoming one of the few country artists to amass over 1 billion streams on Apple Music Worldwide, brining his overall digital streaming imprint to over 5 billion across all platforms. He is on the road on his “Label Me Proud Tour,” with support from Michael Ray and Jackson Dean. 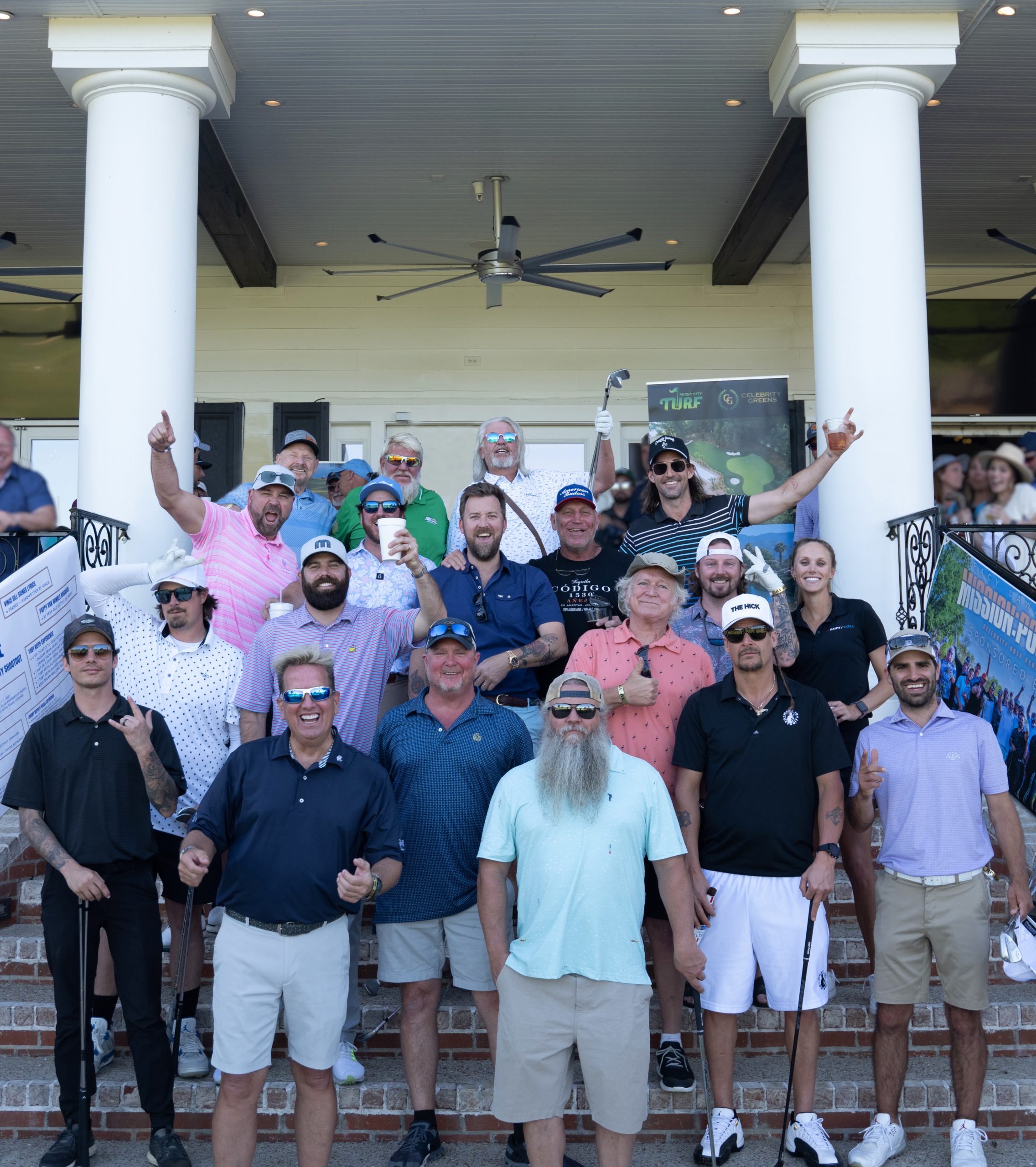 “It was a little overwhelming… we handed out some pretty substantial checks,” Lawrence explains. “It’s an amazing thing to be able to give that kind of stuff to people that are going to do such wonderful things with it.” 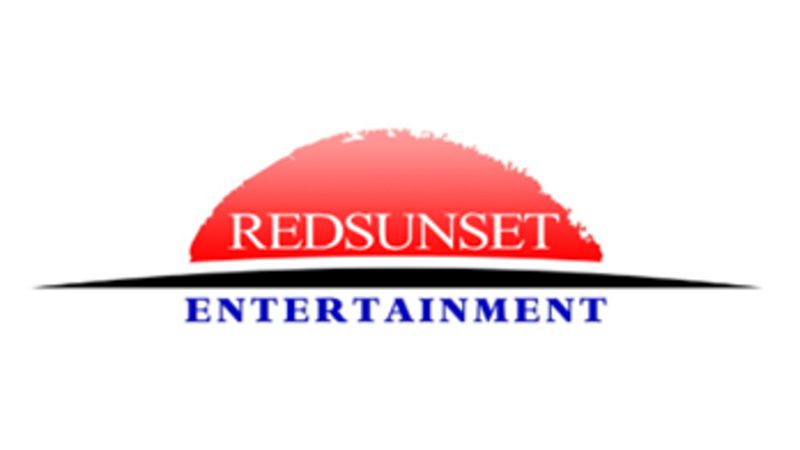 “Colton James and I met at a charity event for veterans, and we became fast friends,” Dawson recalls. “We have an equal appreciation and love for America and the soldiers that have fought to keep America free and protected.”

James adds, “It was not by chance I met Rick. I think it was God’s plan to make a difference with music and make a difference in this country with our efforts. I’ve always said to people life is full of crossroads, and I am honored to be on a path that will touch others!”

When it comes to television and radio programming, the pair are currently working to bring Reel Water Cowboy, a show combining music, fishing and cuisine from all over the world, to the big screen as well as the Reel Water Cowboy Radio Show. Both shows will be available in the coming months.