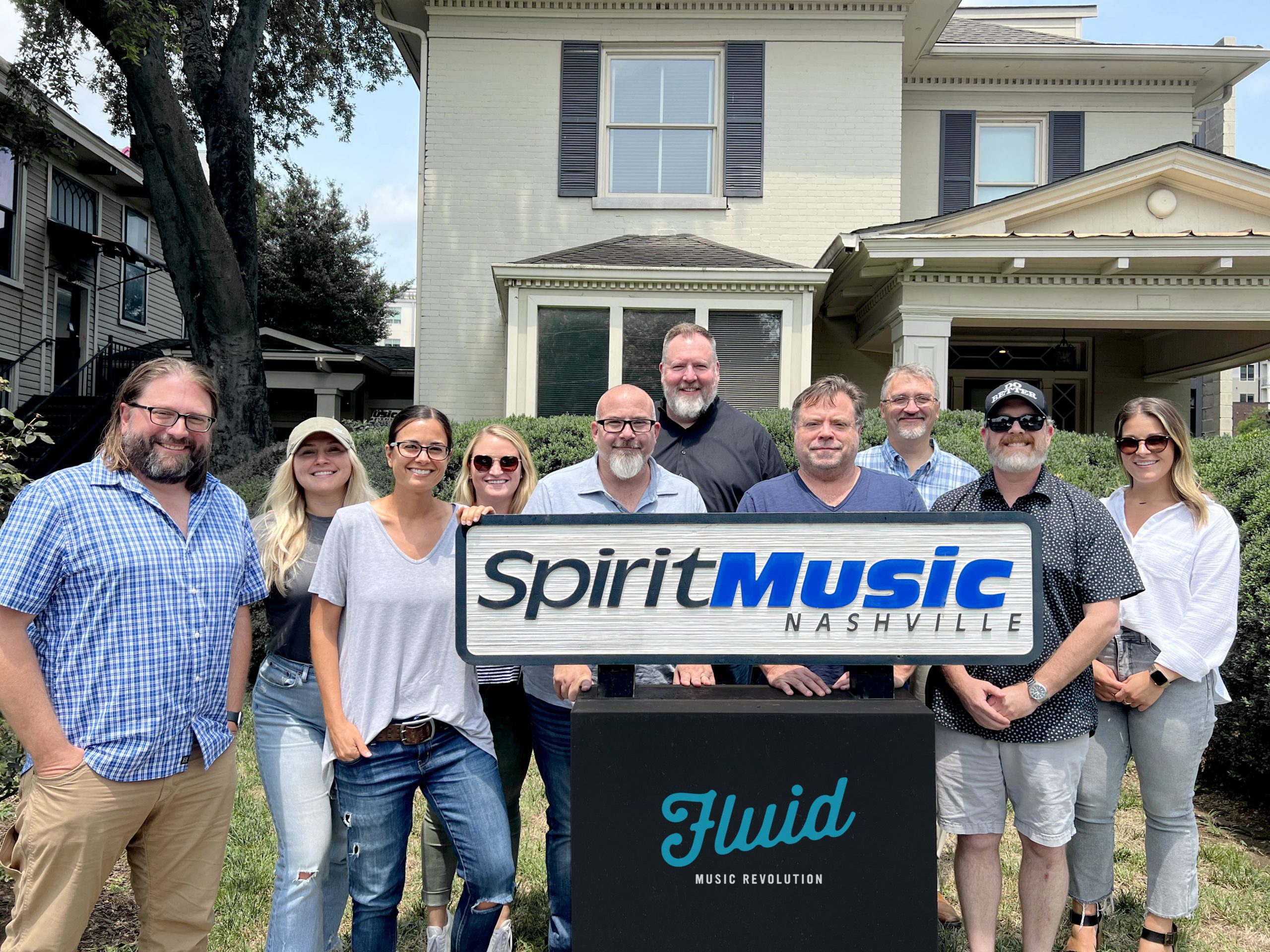 George is a Grammy-nominated musician with hits spanning across three decades as a songwriter, producer and publisher. He has had over 100 cuts and has worked in almost every facet of the industry—managing his own recording studio, being an accomplished session singer and guitarist, writing hit songs, producing major record label releases, and running an independent publishing company. He has had songs recorded by Blake Shelton, Bryan White, Randy Houser, Diamond Rio, Rascal Flatts, Brantley Gilbert, Jerrod Niemann, Jennifer Nettles, Trace Adkins, Miley Cyrus, Wynonna, Chase Bryant, Drake White, and Hootie And the Blowfish, among others.

In the last decade, he has produced eight top 10 hits, five of which were No. 1s. George has had eight singles released to country radio as a songwriter in the same six-year span, and celebrated his third No. 1 as a writer with Darius Rucker’s “For the First Time.” He currently has the Frank Ray radio single “Country’d Look Good On You,” which is top 20 on the country chart. George also co-wrote five of the six tracks on Ray’s upcoming EP, releasing on Aug. 12, and has upcoming releases with Rucker, Chris Young, and Lainey Wilson.

As a producer, George helmed Randy Houser’s How Country Feels, which yielded 4 top 5 hits, along with the lead single off Houser’s follow up album Fired Up. He produced Joe Nichols’ “Sunny And 75,” co-wrote Jerrod Niemann’s No. 1 hit “Drink To That All Night” and produced and co-wrote Chase Bryant’s “Little Bit of You” and “Room To Breathe.”

“Derek George is a beast,” Rogers expresses. “He is a great songwriter, producer, singer and musician. It has been a blast working with Derek the last several years and would could not be more excited about the future. I can’t wait for you to hear what DG has been up to lately!!!”

“Derek has been with us for the last several years and he’s crafted and/or produced some of Nashville’s biggest songs. DG is a rare talent and we couldn’t be more excited to continue our relationship,” says AJ Burton, Vice President, Fluid Music Revolution.

“So excited to continue making music with Frank, AJ, and all the Spirit and Fluid creative staff,” George adds. “The last four years have been an absolute joy and I’m looking forward to what the future holds.”