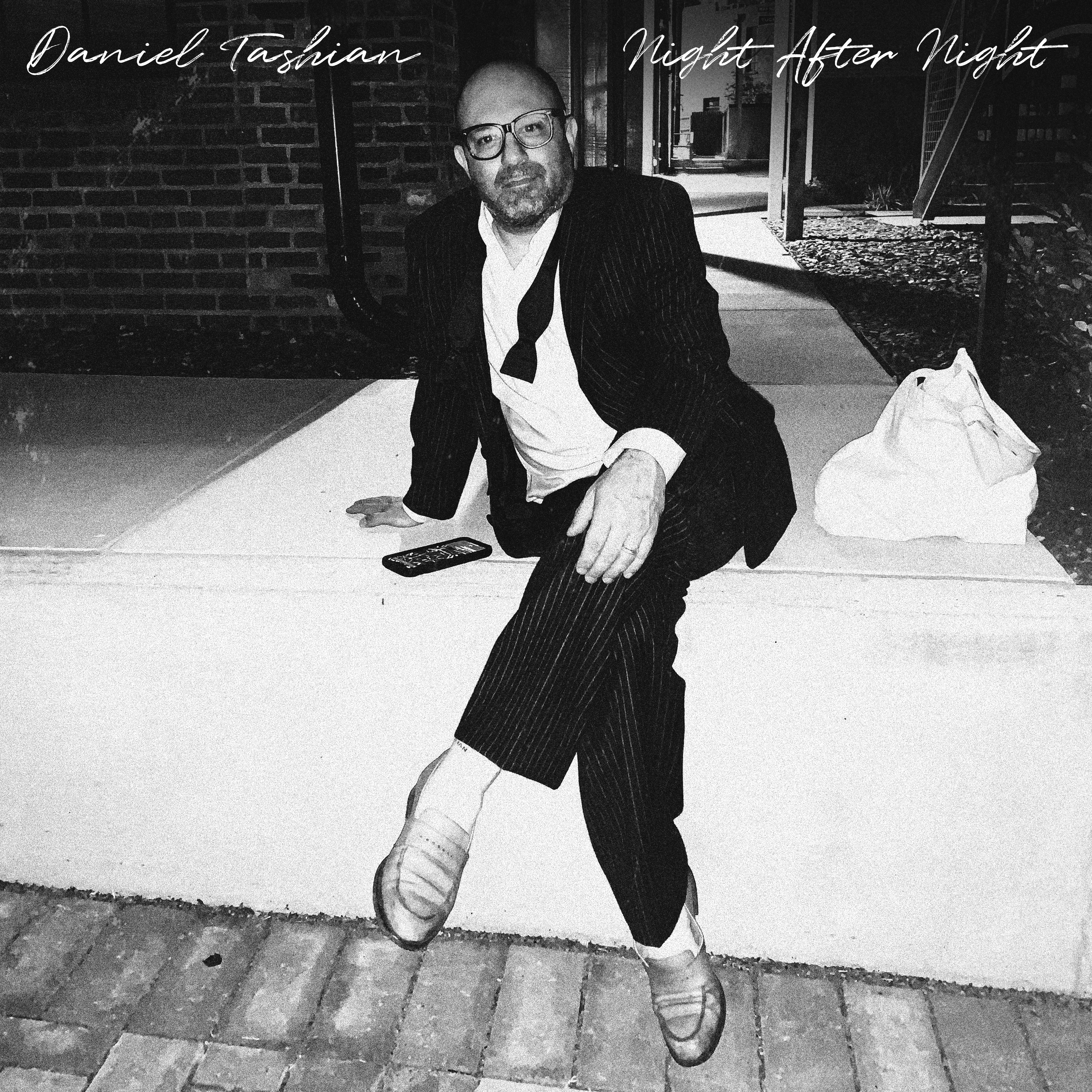 One of the creative minds behind Kacey Musgraves‘ last two albums–Golden Hour (2018) and Star-Crossed (2021)–Tashian grew up in Nashville revering a UK-born country songwriter named Paul Kennerley, whose hit for Emmylou Harris, “Born to Run,” featured Tashian’s father on guitar and background vocals.

Now, three decades later, Tashian and Kennerley have joined forces on Night After Night, co-writing nine songs on the project.

“When I heard ‘Born To Run,’ it spoke to my ten-year old soul,” Tashian recalls. “I felt the hair stand up on the back of my neck. And to think that I knew the people that made it! I wanted to do what Paul did. I wanted to make people feel the same way I did blasting that song in my dad’s ‘68 Volkswagen. Three years into it and many wonderful conversations, a few arguments, and lots of ‘humming and strumming’ later, we had written ‘Night After Night.’”

This project marks the first time Kennerley, whose songs have been recorded by Johnny Cash, The Judds, Lady Gaga and Bradley Cooper and others, has co-written an entire album with another artist. Tashian recorded all six acoustic guitars on the album with help from musicians Buddy Miller on baritone guitar and octave mandolin, Russ Pahl on pedal steel, and Sarah Buxton on background vocals. 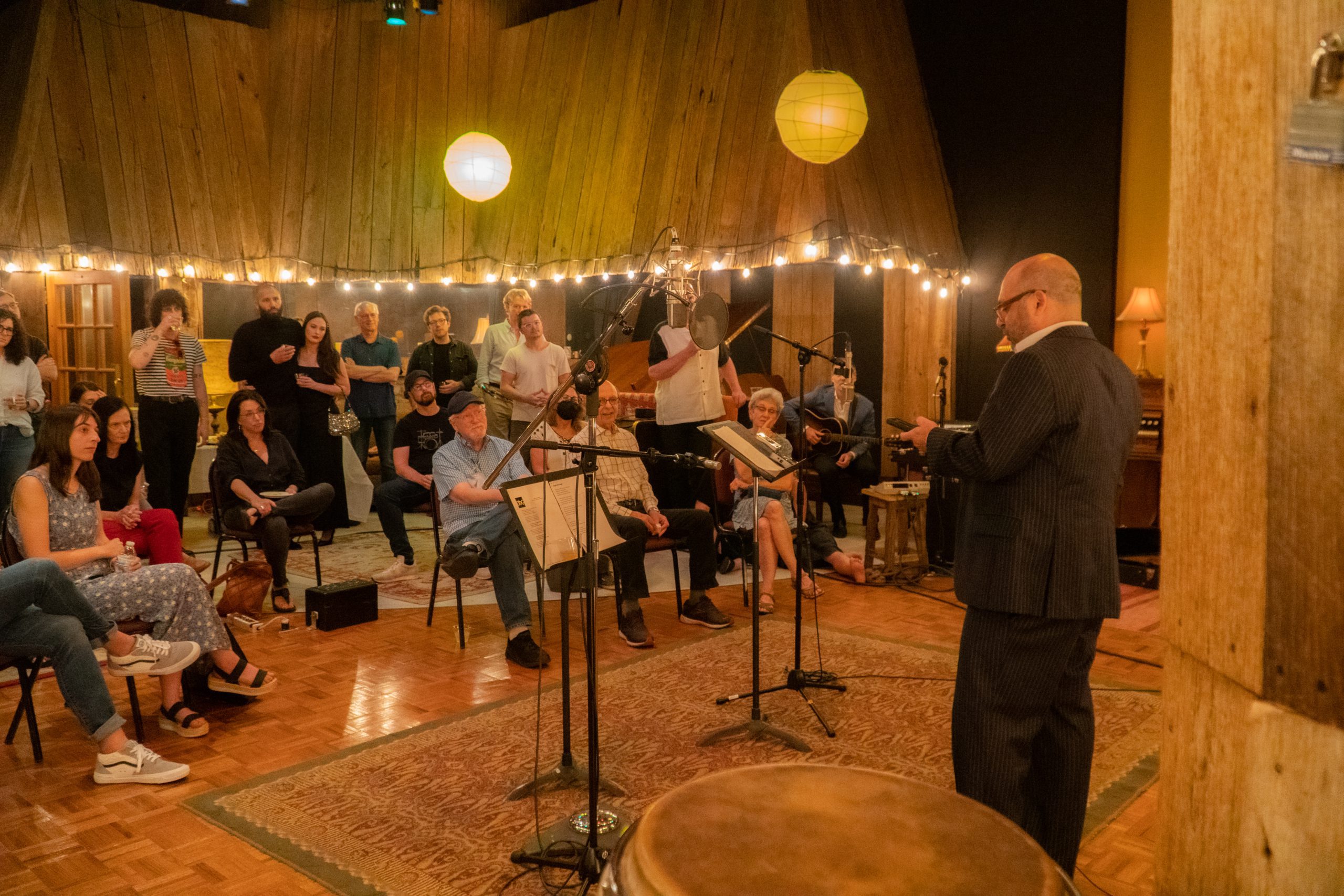 Last month, Tashian played and performed songs from the album at Sound Emporium Studios. The party was attended by industry professionals and fellow musicians, including Musgraves, Harris, Buxton, producers Ian Fitchuk and Tony Brown, and others.