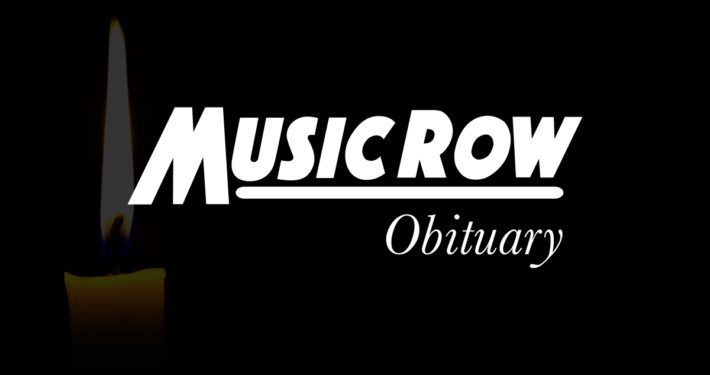 Jerry Ivan Allison, the last survivor of the seminal rock ’n’ roll band, The Crickets, has died at age 82.

Known as “J.I.,” he co-wrote classic songs with the band’s leader, Buddy Holly (1936-1959). Both Holly and The Crickets are in the Rock n Roll Hall of Fame. The Holly/Allison copyrights include “Peggy Sue” and “That’ll Be the Day.” 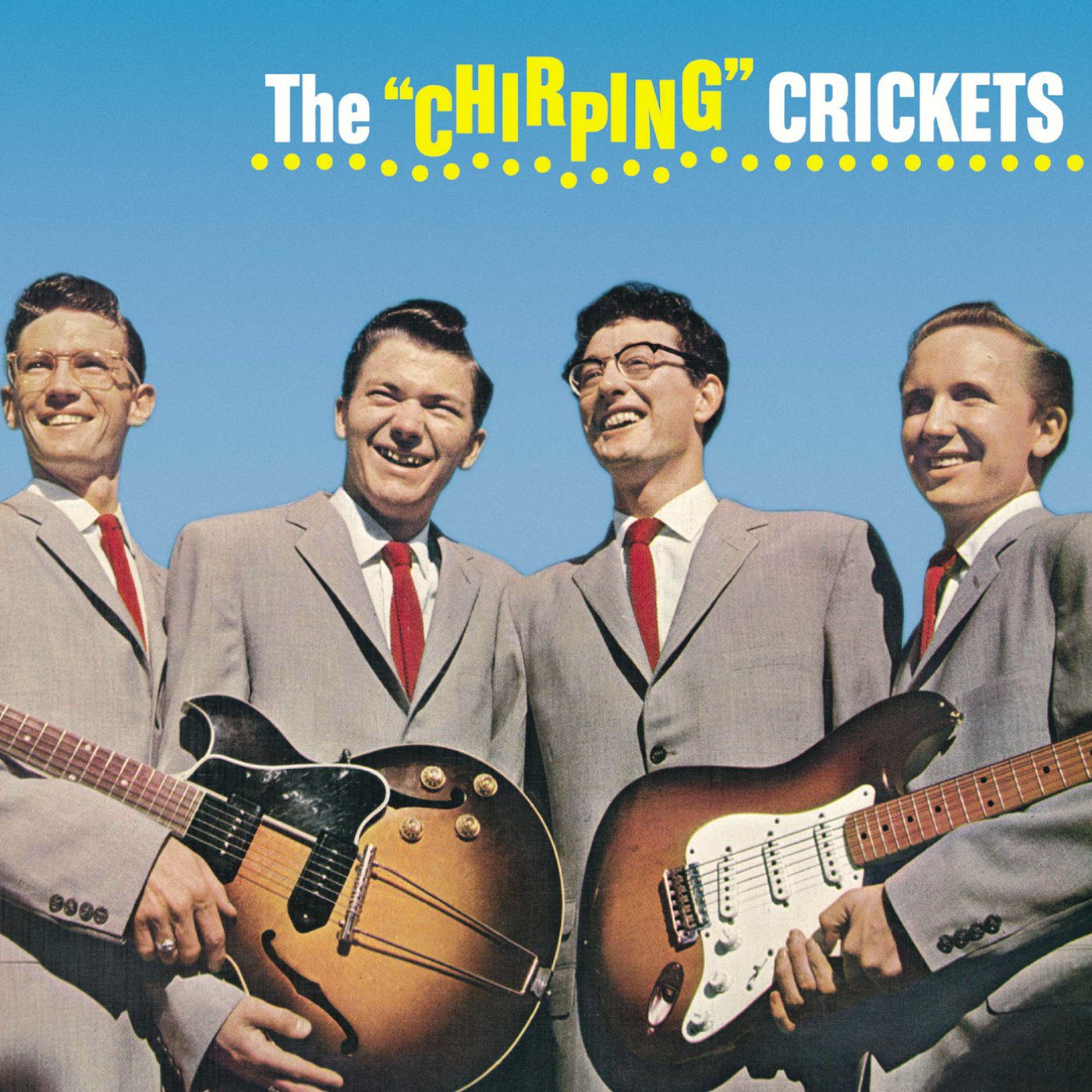 The group was formed in Lubbock, Texas in 1957. Holly sang and played lead guitar. Allison was the drummer. Joe B. Mauldin (1940-2015) played bass. Niki Sullivan (1937-2004) was on rhythm guitar. Sullivan soon dropped out, leaving the band as a three piece with Holly, Allison and Mauldin.

Born in 1939, Allison had been performing with Holly informally for several years before the group’s official formation. So had their boyhood friends Bob Montgomery and Sonny Curtis. Curtis recorded some pre-Crickets songs with Holly in Nashville in 1956.

The Crickets’ first recording sessions were held in Clovis, New Mexico with producer Norman Petty. From them came the band’s first hit, 1957’s “That’ll Be the Day.” This Holly/Allison song was memorably revived by Linda Ronstadt in 1976.

Sometimes billed as The Crickets and sometimes billed as Buddy Holly, the group placed 11 titles on the pop charts between 1957 and 1959. Among those songs were the Holly/Allison co-written “Think It Over” and “Peggy Sue.” The latter was named for Allison’s girlfriend and later wife, and was propelled by his relentless drumming. 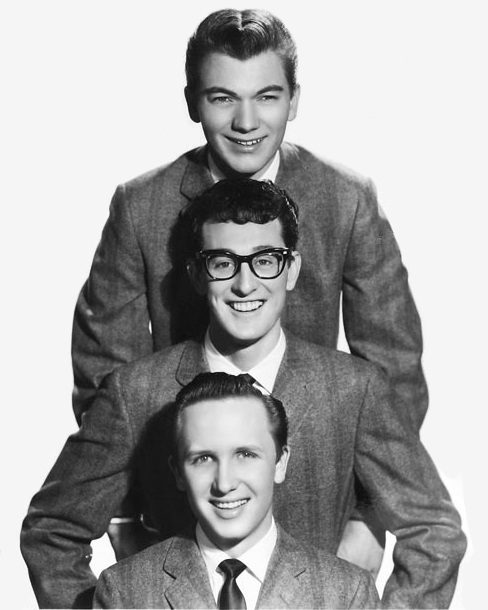 Buddy Holly and The Crickets in 1957 (top to bottom: Allison, Holly and Mauldin)

Allison also recorded solo works. In 1958, he issued “Real Wild Child” billed as Ivan. It charted for five weeks, reaching No. 68. The song later became a rock classic, recorded by Iggy Pop, among others.

After Holly’s death in a 1959 plane crash (“The Day the Music Died”), Allison continued to lead The Crickets. The core of the group became Allison, Mauldin and Curtis, with various other members coming and going over the next four decades.

The Allison/Curtis composition “More Than I Can Say” was an early non-Holly Crickets favorite. Bobby Vee made it a hit in 1961, and it was revived via a 1980 hit single for Leo Sayer. Another of the band’s tunes was “I Fought the Law,” penned by Curtis. The post-Holly Crickets first charted in late 1961 with Allison’s song “He’s Old Enough to Know Better.”

The band moved from Texas to Los Angeles, signed with Liberty Records and toured with The Everly Brothers. The band became the label’s go-to session musicians, backing Eddie Cochran, Bobby Lee and Johnny Burnette. Allison also memorably drummed behind the Everlys on “Til I Kissed You.” Curtis established a solo career as a singer-songwriter while also performing as a Cricket.

In 1963, the Crickets hit the UK top 40 with “My Little Girl” and “Don’t Try to Change Me.” In 1964, the band issued “California Sun” as its contribution to the surf-rock genre. During this era, the young British musicians in The Beatles named themselves partly in homage to The Crickets.

In 1970, Allison and Curtis recorded as backing vocalists on Eric Claipton’s debut solo album. In 1972, Allison played drums on Johnny Rivers’ L.A. Reggae album. In 1976, he played on J.J. Cale’s album Troubadour. With varying personnel, The Crickets recorded throughout the 1970s,

The Crickets toured with Waylon Jennings for five years beginning in the late 1970s. This is also when the band relocated to Nashville.

In 1988, Paul McCartney produced and played piano on the band’s recording of “T-Shirt.” In the 1990s, The Crickets toured and recorded with “folkabilly” star Nanci Griffith.

The band released The Crickets and Their Buddies in 2004. The album featured collaborations with Griffith, Clapton, Jennings, John Prine, Graham Nash, Rodney Crowell and Bobby Vee, among others.

The group’s final performance was on Feb. 6, 2016 at The Surf Ballroom in Clear Lake, Iowa. This was the site of Holly’s last performance in 1959.

J.I. Allison died in Nashville on Monday, Aug. 22. Funeral arrangements have not been announced.