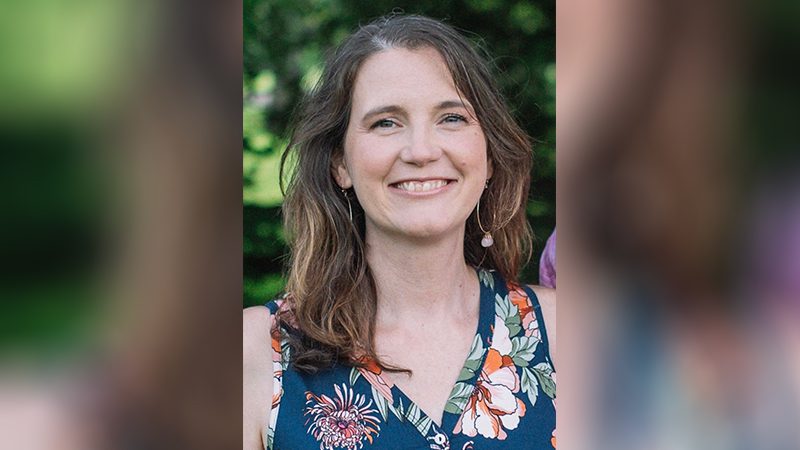 Warner Chappell Nashville President & CEO Ben Vaughn is mourning the loss of his wife, Carlee Ann Vaughn. Carlee passed away on Tuesday (Aug. 23) following a 15-year battle with brain cancer. She was 45.

Carlee was born in Birmingham, Alabama and raised in Culpeper, Virginia. She moved to Nashville in 1994 to attend Belmont University, where she met her husband Ben. The two got engaged on the University’s campus and married on May 30, 1998.

Carlee supported Ben’s successful career as a longtime music executive in Nashville, including time at EMI Music Publishing and now at Warner Chappell. According to those that know her, Carlee’s greatest calling in life was being a mother to her three children: Ruby Elisabeth, age 19, Griffin Charles, age 17, and Ezekiel Earl, age 12. When the children were younger, she wrote and sang each of them a lullaby. They always assumed it was a classic children’s song, but later found out that their mother had written it for them.

Carlee Ann Vaughn loved music, spending time with her two boys, and baking with her daughter.

In lieu of flowers, the family has asked that gifts be made to the Carlee Vaughn Brain Tumor Research fund in hopes that others can be helped in their journey. To make a memorial, please send a check made payable to Vanderbilt University Medical Center to:

Please include a note with the check or indicate on the memo line that the gift is made in memory of Carlee Vaughn.

Gifts can also be made online at vanderbilthealth.org/giving. Please select the checkbox next to “Dedicate my donation in honor or in memory of someone.”