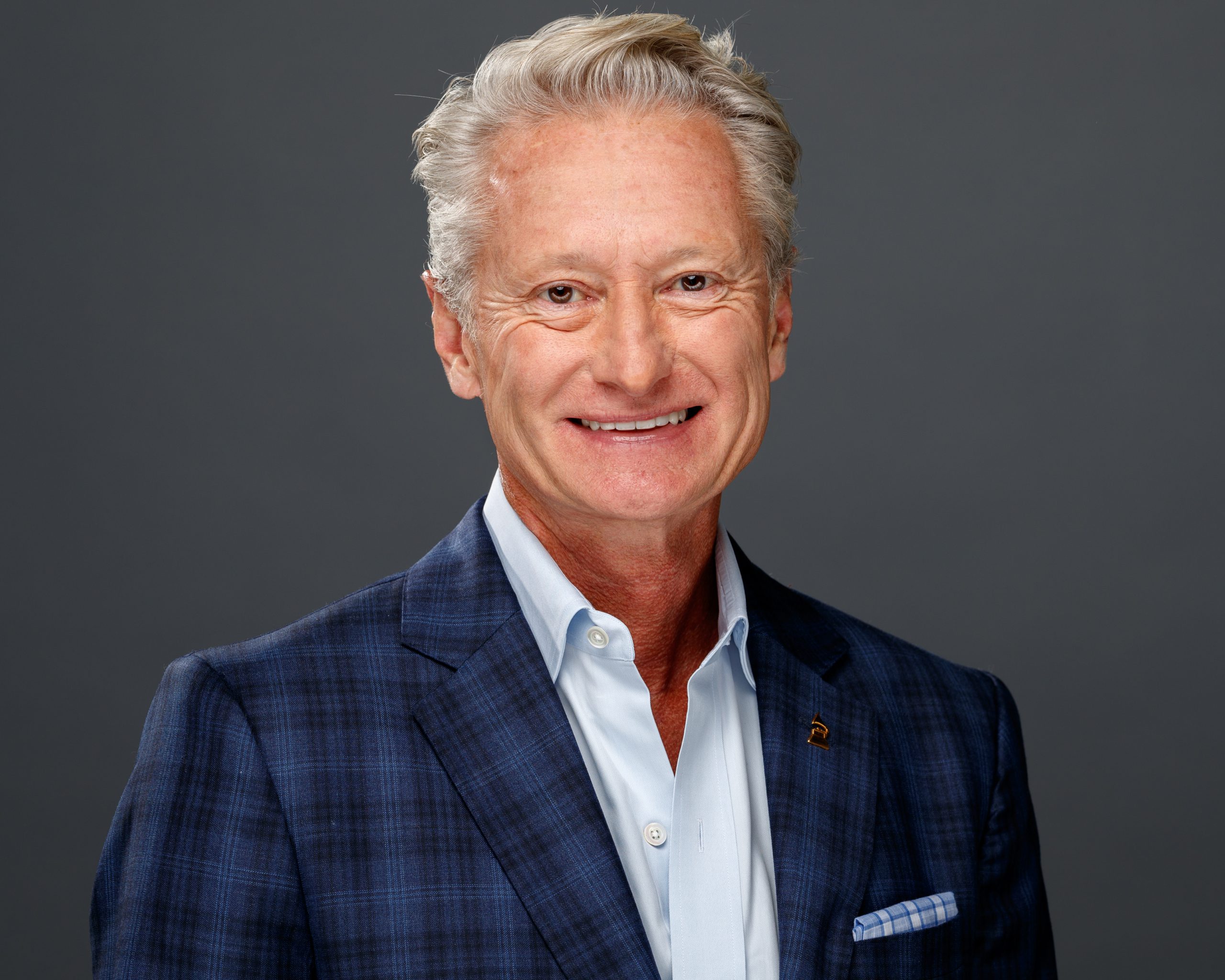 Hemmings has played an integral role at Provident Entertainment, signing and building its roster for 20 years. His impact at Provident has expanded the profiles of faith-based artists such as Zach Williams, CAIN, Casting Crowns, Kirk Franklin and more. 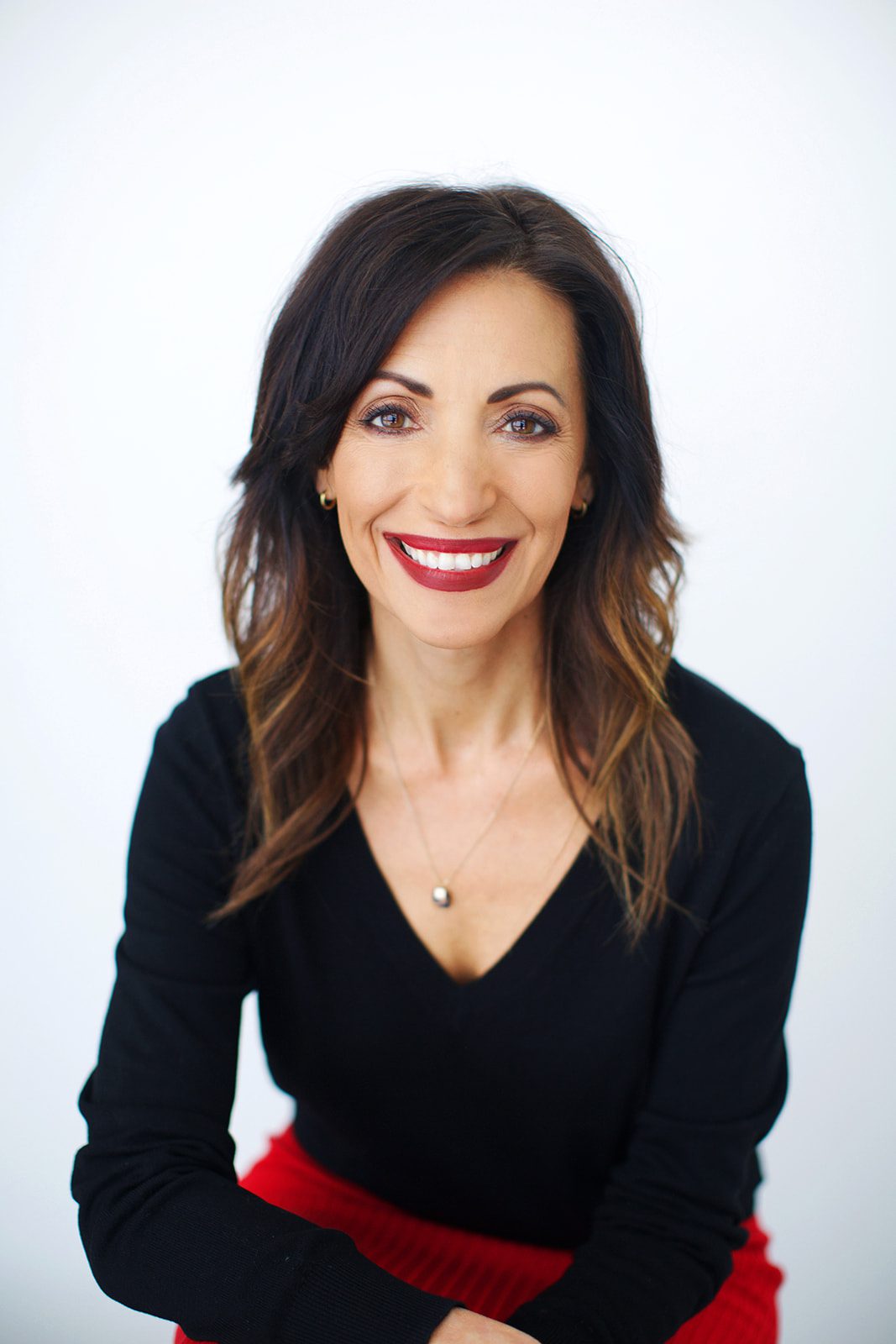 “Over the last two decades, Terry has played an important part in shaping Provident and we are grateful to him for his commitment to leading the business and supporting our artists, songwriters and creators for so long” shares Goodman. “As Sony Music Nashville continues to work even more closely with Provident, we are committed to strengthening that connection under the leadership of Holly as she further elevates Provident, our artists and our songwriters.”

Hemmings says, “Provident Entertainment and Sony Music have been my home for 20 years. I am grateful for the many inspiring artists, songwriters, and our community at Provident with whom I have had the privilege to work. My career here has been an incredibly special and rewarding part of my life. I wish our entire team at Provident and Sony Music Nashville the very best as I move ahead to explore new elements of my life for which my time here has equipped me. I am excited to see a new generation of leaders take this business forward and further the foundation we have built together.”

Zabka is a 14-year veteran of Provident. With decades of experience in leadership roles across the music industry on both the publishing and creative sides of the business, she most recently served as Senior Vice President, Essential Music Publishing (EMP) and Head of Creative for Provident Label Group (PLG). Since Zabka joined the company, Provident has celebrated more than 60 No. 1 songs and has partnered with top artists and songwriters such as Williams, CAIN, Jason Ingram, Ethan Hulse, Matt Maher, Mia Fieldes, Jonathan Smith, Red Rocks Worship and more.

“For the last 14 years, I have had the great joy of championing an incredible roster of artists and writers at Provident Entertainment,” she shares. “In my new role, I am honored to continue advocating for our creatives and leading an amazing staff in developing our business, writing exciting new chapters for growth and opportunity, and ushering in a vibrant season of significant songs and stories. I am confident that the future of faith-based music and films is Provident Entertainment.”