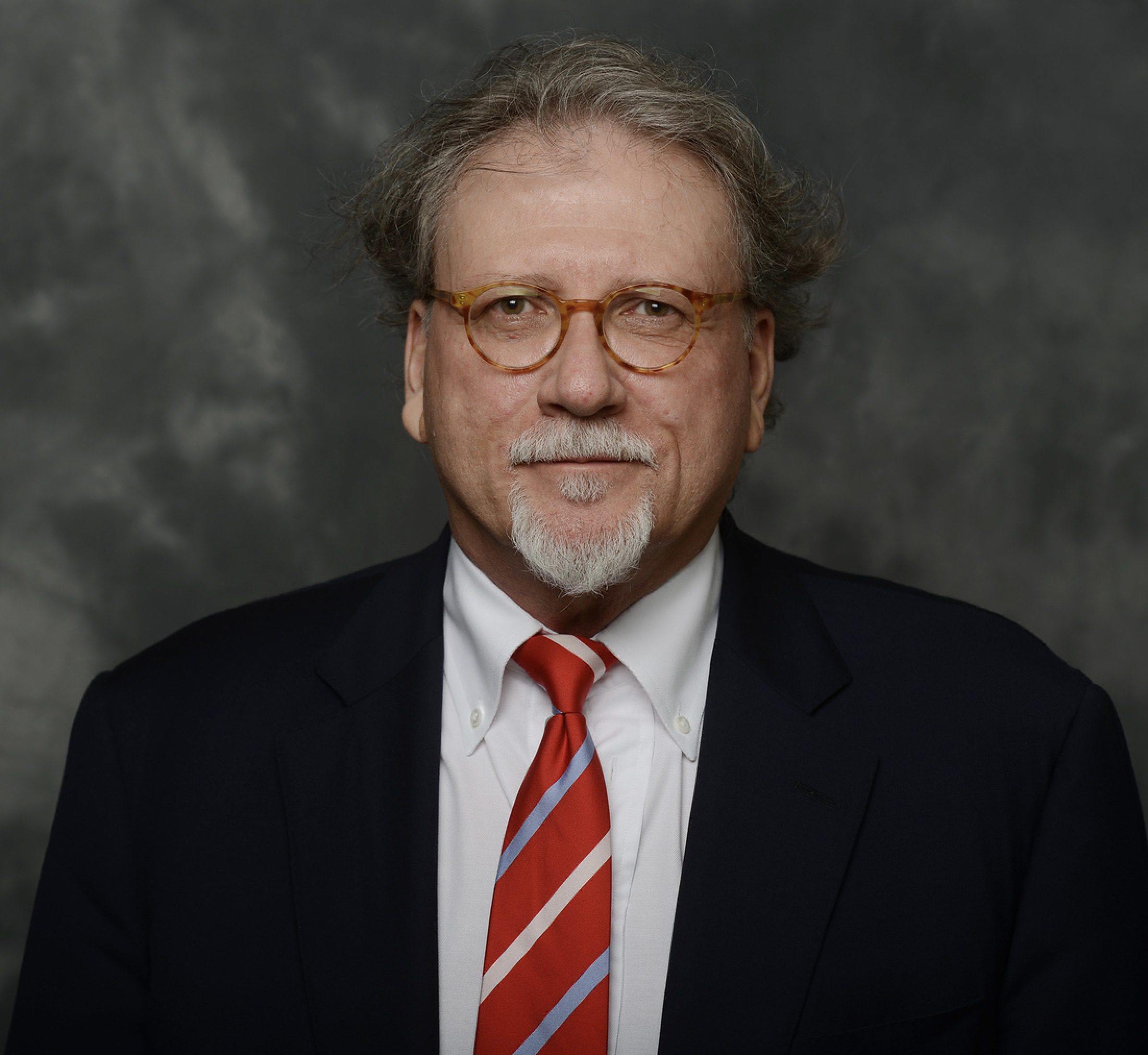 A longtime music industry executive, Howard has held the role of dean since January 2015, and is a proud Belmont alumnus. The former senior vice president of A&R for Lyric Street Records/Walt Disney Company graduated from Belmont College in 1979 before receiving an MBA from Vanderbilt University and JD from the George Washington University School of Law in Washington, D.C.

“Since I first walked across campus in the fall of 1975 to interview with music business program founder Bob Mulloy, I have loved Belmont, and I will always love Belmont,” Howard shares. “While I’m excited and ready for this next phase of life, I must express how grateful I am for the support I received from Belmont’s senior leaders and share my sincere appreciation for the great work of our amazing faculty and staff. Their combined efforts have allowed the Curb College to provide world-class programs for our students and to build upon the strong foundation created by Mr. Mulloy and so many others across the university.”

“This news is certainly bittersweet,” says Belmont President, Dr. Greg Jones. “Doug Howard has always represented this University well as an alum, serving as a transformational leader during his decades in the music business. For the past seven years, he brought that same passion, energy and creativity to developing students who can forge their own paths in a variety of entertainment and media ventures. I’m grateful for his service and his leadership and wish him all the best in a well-deserved retirement.”

Howard will continue to maintain his Belmont ties by returning to serve as a member of the Curb College Advisory Board this fall. Dr. Sarita Stewart, associate professor of creative & entertainment industries, will serve as the interim dean for the Curb College as Belmont launches a national search this fall for Howard’s successor.