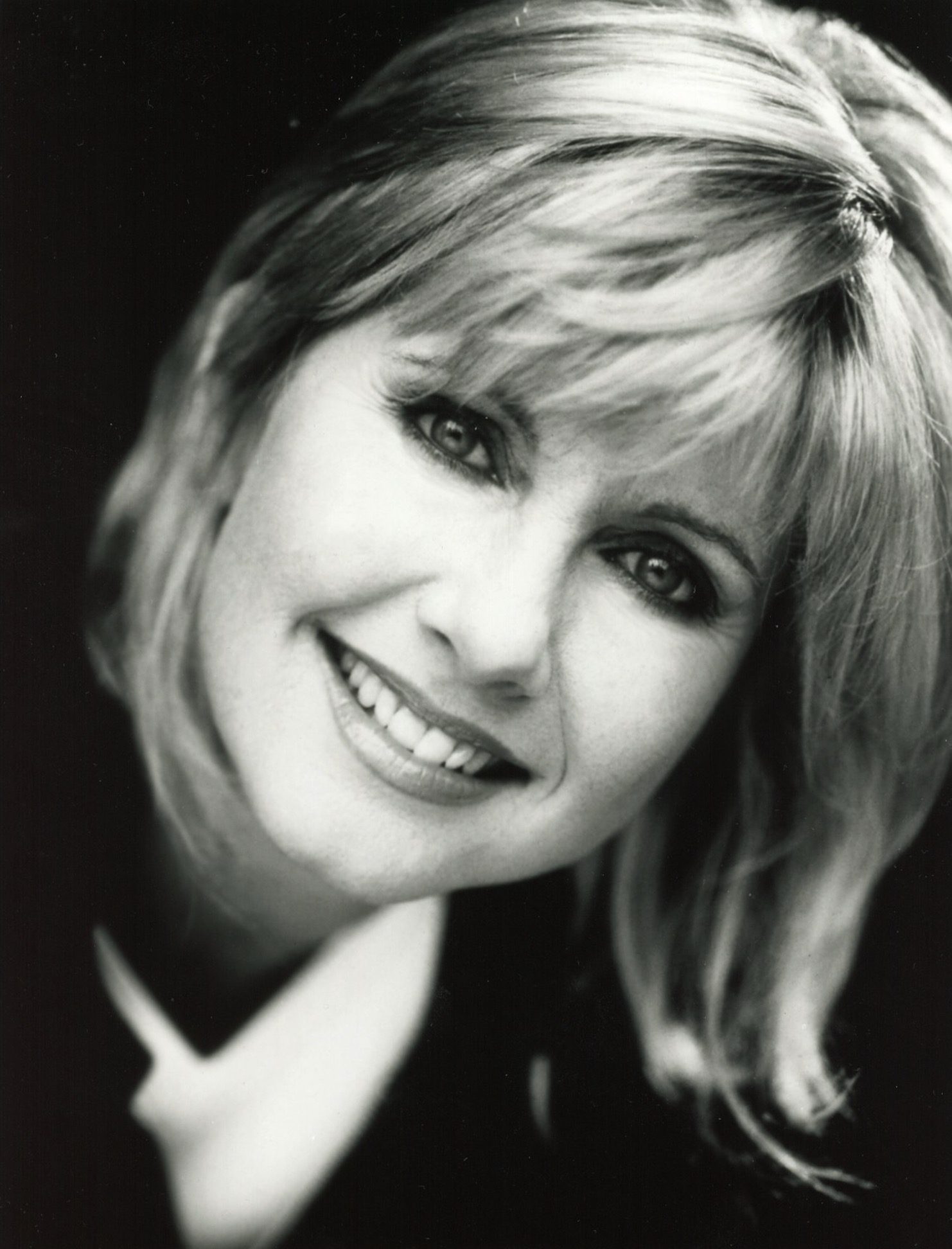 Husband John Easterling announced her passing on social media yesterday. She died at her Southern California ranch on Monday, August 8.

Olivia Newton-John had seven top-10 country hits, including “Let Me Be There” (1973) and “I Honestly Love You” (1974). Newton-John was the CMA Female Vocalist of the Year in 1974. Her pop smash “Hopelessly Devoted to You” (1978) was drawn from the soundtrack of her much-loved movie musical Grease. “Physical” was No. 1 on the pop hit parade for 10 straight weeks in 1981. She has sold more than 50 million records worldwide.

Olivia Newton-John was born in England in 1948, but her family moved to Melbourne, Australia when she was five. Her parents divorced four years later, and she was raised by her mother. At age 14, she began singing with three female friends in folk and jazz clubs. A year later, her older sister got her a job on a local TV show.

This led to winning a national talent contest. The prize included passage to London and a recording contract. Her debut pop single appeared in 1966. In England, she formed the duo Pat & Olivia with singer Pat Carroll. When Newton-john returned to solo singing, Carroll’s husband John Farrar became her producer.

Her early singles included versions of the American folk song “Banks of the Ohio” and Bob Dylan’s country tune, “If Not for You.” The latter became the title tune of her debut LP in 1971. The record also included versions of Kris Kristofferson’s “Me and Bobby McGee” and “Help Me Make It Through the Night.”

Executives at her record label decided to market her as a country singer. “Let Me Be There” hit the country top-10 in 1973, became a Gold Record and earned her a country-music Grammy Award. She followed it with the Gold-selling, back-to-back, top-10 country smashes “If You Love Me (Let Me Know)” and “I Honestly Love You” in 1974. The latter won the Grammy as Record of the Year, plus a pop Grammy. She was named the CMA Female Vocalist of the Year.

This created controversy in Nashville. Johnny Paycheck, Billy Walker, Jean Shepard, Bill Anderson, Barbara Mandrell and others objected to Newton-John, John Denver, Marie Osmond, Bonnie Tyler, Pia Zadora and other pop acts being embraced by country radio. Newton-John confessed that when she was told she was being marketed as “country,” she had no idea what that meant.

When the CMA voters chose her over Loretta Lynn, Tammy Wynette, Dolly Parton and Tanya Tucker, the pot boiled over. Dissidents formed an anti-CMA organization called the Association of Country Entertainers (ACE) in protest.

“Have You Never Been Mellow” became another Gold Record country smash for the singer in 1975. Olivia Newton-John moved to the U.S. in 1976 and successfully courted Nashville when she recorded in Music City. The totally countrified “Please Mr. Please” became another Gold Record, and she recorded the works of such Nashville songwriters as Mickey Newbury, Dolly Parton, Rory Bourke and Bob Morrison. She also began to write songs, herself.

In 1976, she took Linda Hargrove’s “Let It Shine” into the country top-10. “Every Face Tells a Story” and “Don’t Stop Believin’” also became country hits that year. The latter became the title of her first Nashville-recorded album, as well as her 2018 autobiography.

She was 29 when she was reluctantly cast as teenager “Sandy” in the 1978 movie Grease. It became the most successful movie musical of all time. “You’re the One That I Want” was a duet with costar John Travolta that earned a Platinum pop record. The soundtrack’s ballad “Hopelessly Devoted to You” went Gold and became her last significant country-crossover hit.

She received the prestigious Order of the British Empire in 1979. Thus, she became Dame Olivia Newton-john.

By this time, she had racked up multiple accolades from the American Music Awards, the Academy of Country Music, ASCAP, NARM, the People’s Choice Awards, Billboard, Cashbox and Record World. She became a global touring attraction. Eight of her album earned Gold and/or Platinum certificates. She earned a star on the Hollywood Walk of Fame.

In 1983-92, she and Pat Carroll Farrar operated Koala Blue, a boutique chain selling Australian clothing and other products. She wed actor Matt Lattanzi in late 1984, and they had daughter Chloe in 1986. The couple divorced amicably in 1995.

The star’s commitment to animal welfare and ecological responsibility resulted in her 1990 appointment as the goodwill ambassador for the United Nations Environmental Program. Her 1989 LP Warm and Tender contained lullabies inspired by her daughter. The record was packaged in recycled cardboard and contained tips on how to help the environment.

Olivia Newton-John was diagnosed with breast cancer in 1992. After successful chemo, alternative medicine, a partial mastectomy and spirituality, she became a tireless advocate for breast-cancer awareness. She founded a women’s cancer center in Australia. In 1994, she released the album Gaia: One Woman’s Journey, which chronicled her ordeal.

She resumed recording country music in Nashville in 1997. She co-wrote with Gary Burr, Victoria Shaw, Annie Roboff, Chris Farren, Steve Seskin and other Music Row tunesmiths. Her resulting Back With a Heart CD was released the following year. The album’s “Love Is a Gift” won Newton-John a Daytime Emmy Award for Outstanding Original Song after it was featured on the soap As the World Turns.

She teamed with Shaw, Garth Brooks, Faith Hill, Bryan White, Billy Dean, Neal McCoy and Michael McDonald on 1998’s “One Heart at a Time.” The record was a benefit for the Cystic Fibrosis Foundation.

Tis the Season, a Christmas album with Vince Gill, was marketed by Hallmark in 2000. Her 2006 album Grace and Gratitude coincided with the marketing of her line of women’s wellness products, both by Walgreen’s. In 2008 she wed businessman John Easterling via an Inca ceremony in Peru.

Her cancer returned in 2013, but she again persevered. In 2016, she teamed up in a female trio with Nashville’s Beth Nielsen Chapman and Canada’s Amy Sky. The album was titled Liv On. All three singer-songwriters were breast-cancer survivors. Newton-John returned to Music City to sing for Chapman at the latter’s 2016 induction into the Nashville Songwriters Hall of Fame.

Olivia Newton-John was diagnosed again in 2018, and this time she found that the cancer had metastasized to her back. She withdrew from performing and sought alternative forms of treatment. She advocated cannabis therapy; her daughter established a marijuana farm in Oregon.

In addition to her husband, Olivia Newton-john is survived by daughter Chloe Lattanzi, sister Sarah, brother Toby and 15 nieces and nephews. Funeral arrangements have not been announced.