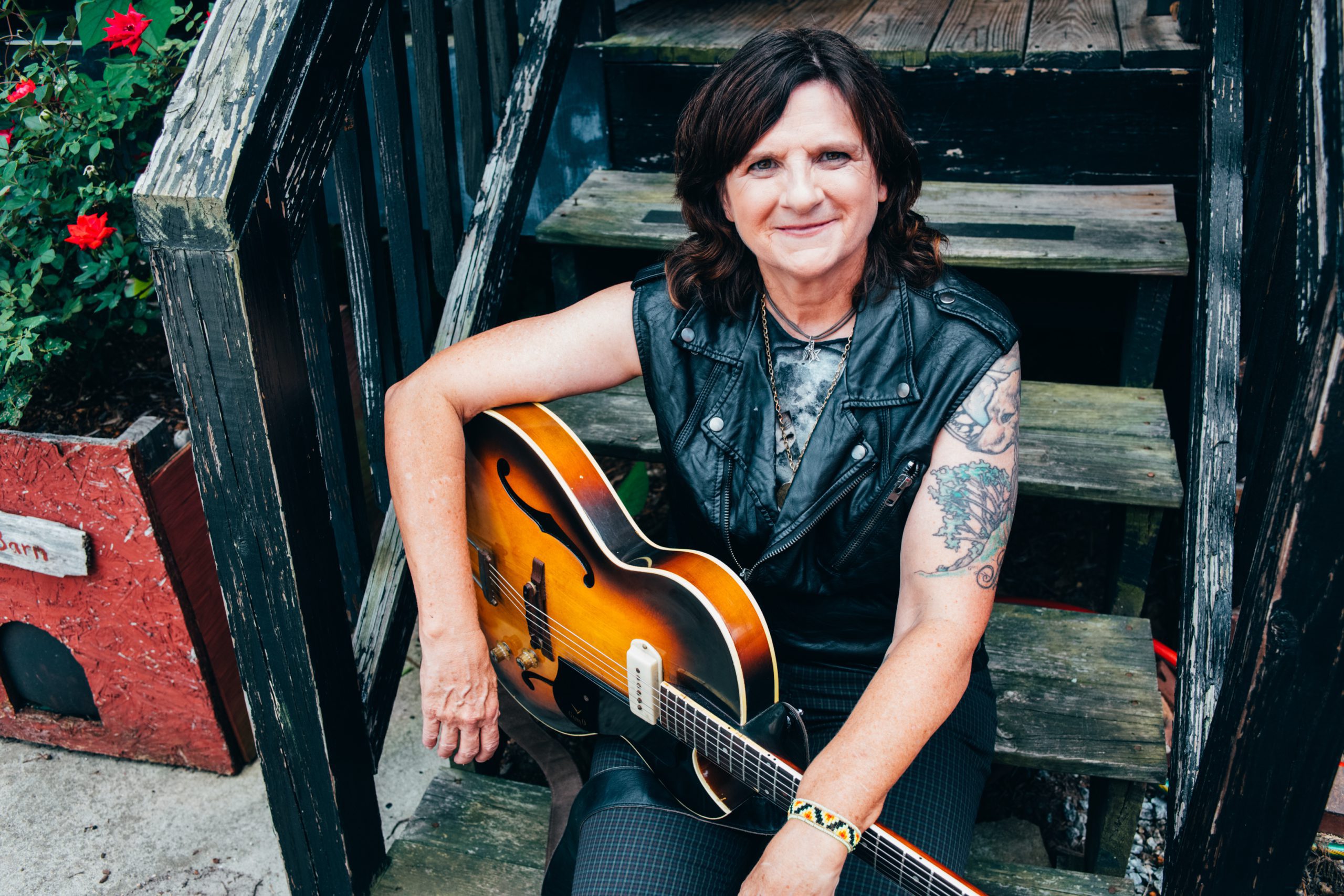 Amy Ray is releasing her tenth solo project, If It All Goes South, on Sept. 16 through her own Daemon Records.

If It All Goes South encompasses everything from gospel to punkabilly to folk, and was completed over a span of nine days. Recorded at Nashville’s Sound Emporium and mainly produced by frequent collaborator Brian Speiser, the album includes guest appearances by Brandi Carlile, Allison Russell, The Highwomen’s Natalie Hemby, Phil Cook, and I’m With Her, to name a few. 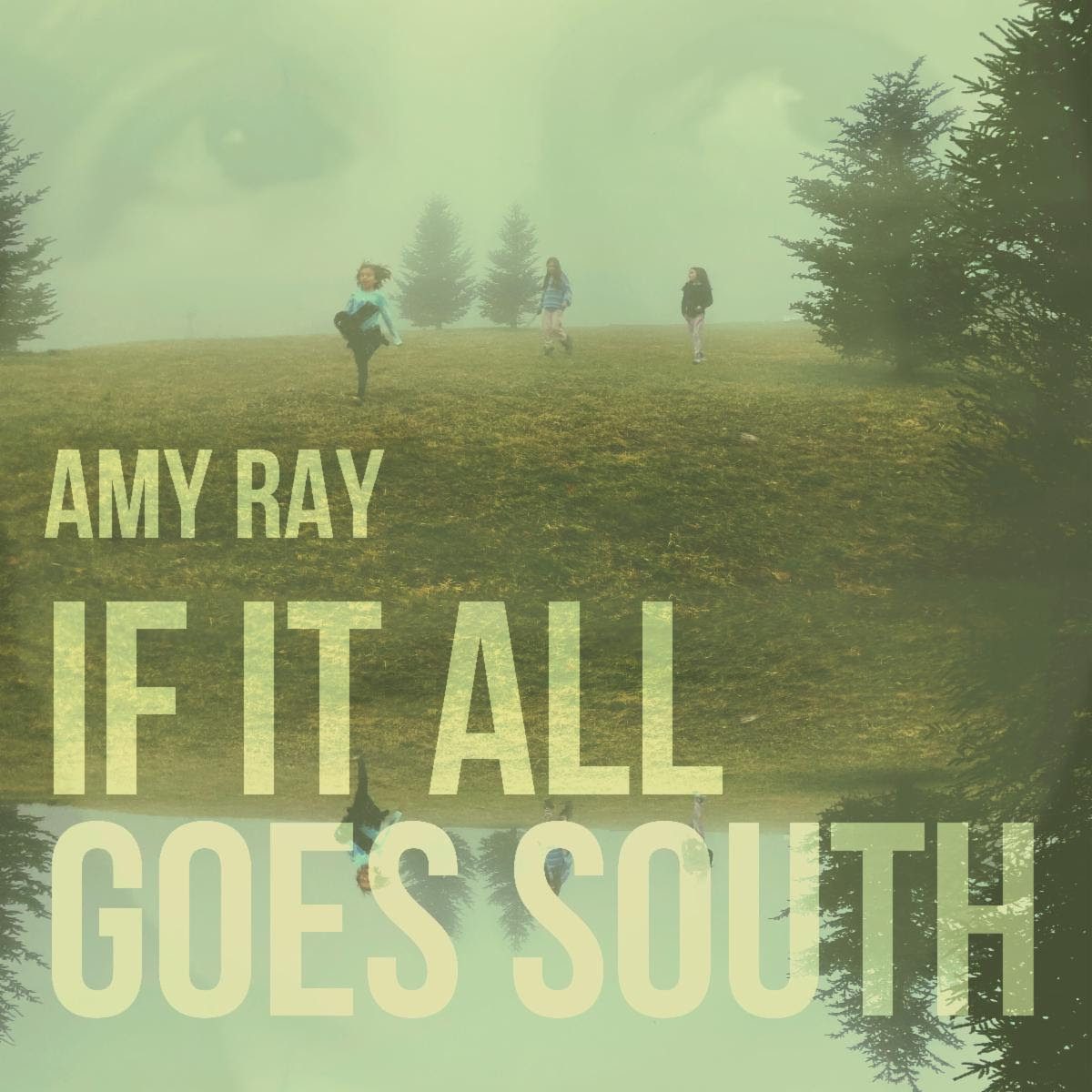 “Every day we had a new challenge—we’d have a string section in one room, the band in the main room, the backup singers somewhere else, and we had to figure how to make it all happen live,” says Ray, who also had the album mixed to tape by sound engineer/mixer Bobby Tis. “But even though the parameters were much stricter, I think it really added to the character of the record. You had to either love what you’d done, or commit to doing it all over again.”

The Amy Ray Band will kick off the release with upcoming shows in Asheville, Atlanta, and a local date at the Franklin Theater on Sept. 23, with more shows to be announced.