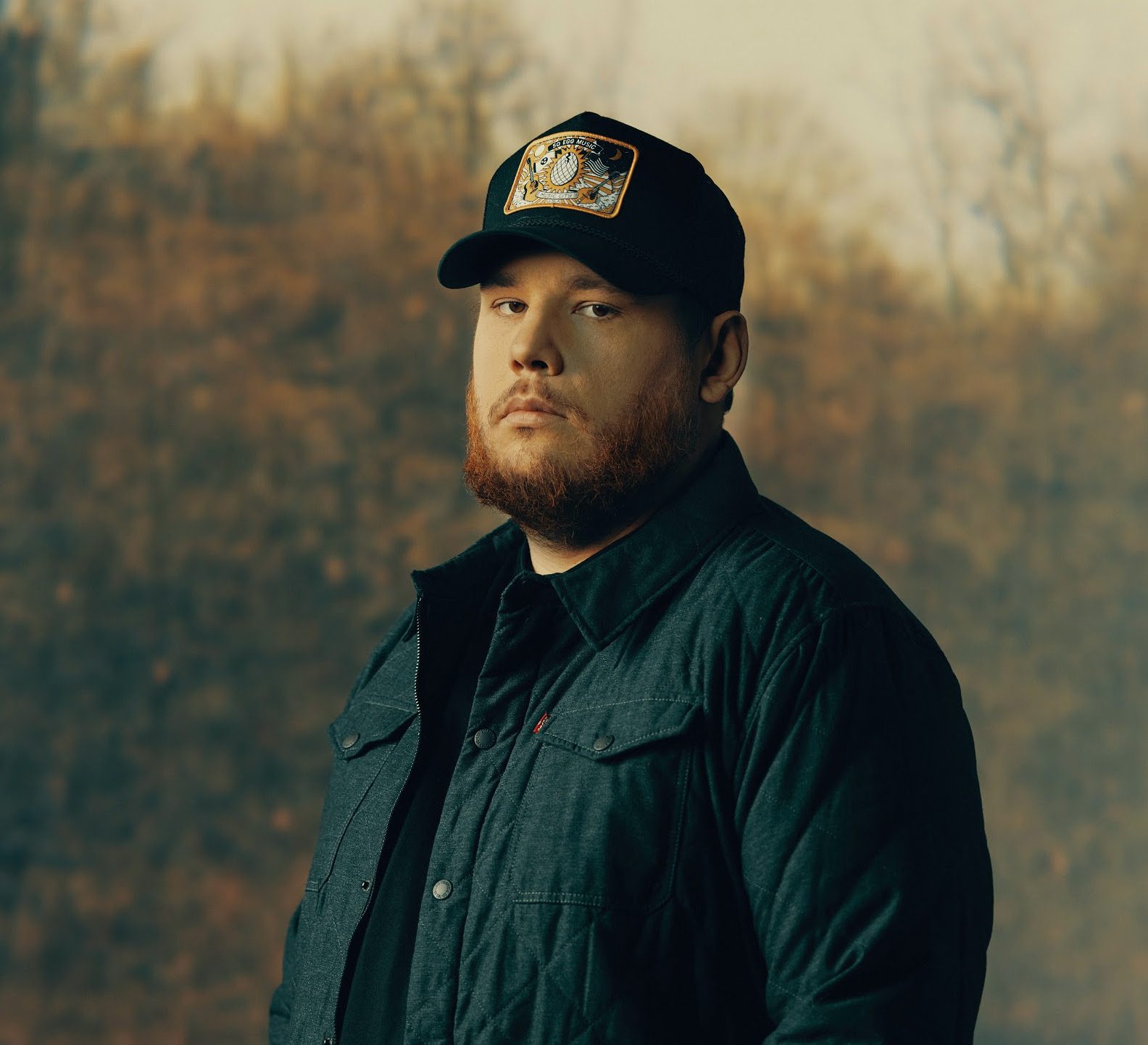 Luke Combs dominates the country albums and songs charts this week. With the release of his new record, Growin’ Up, the River House/Columbia recording artist racks up 74K in total consumption (28K album only/55 million song streams), ranking at No. 1 country and at No. 2 overall. Combs also claims the No. 4 spot on the country albums chart with What You See Is What You Get and the No. 5 spot with This One’s For You, according to Luminate data.

Combs’ “The Kind of Love We Make” also claims the top spot on the country streaming songs chart, adding 13 million to the single’s 25 million streams RTD after only two weeks.

Elsewhere on the songs chart, Zach Bryan‘s “Something In The Orange” adds 9.8 million streams, coming in at No. 2. Morgan Wallen‘s resides in the No. 3 and No. 4 positions with “You Proof” adding 9.2 million streams and “Wasted On You” adding 8.1 million streams. Bailey Zimmerman rounds out the top five as “Fall In Love” gains 7.9 million streams.

Filling out the rest of the top country albums chart is Wallen’s Dangerous: The Double Album in second with 51K in total consumption and Bryan’s American Heartbreak adding 27K.