A celebration of the life of Nashville singer Saundra Steele will be held on Friday (July 29) at the Belle Meade Country Club.

Steele died on May 30 at age 72 following a battle with ovarian cancer. She was noted as a major-label recording artist, a touring backup vocalist, a prolific demo singer, a Nashville nightclub headliner, an avant-garde art patron, a philanthropist and a designer. 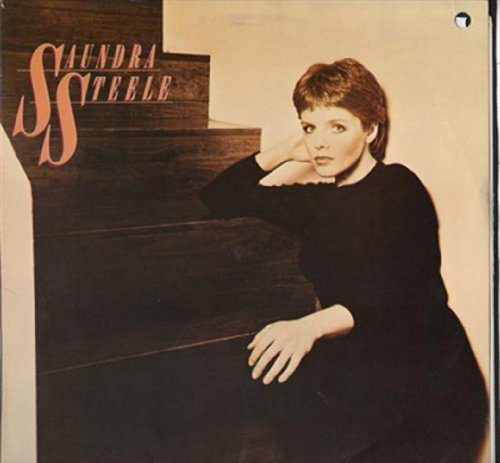 Born Saundra Joyce Rucker in 1949, she was a child and teen entertainer in West Virginia, Maryland, Pennsylvania and other mid-Atlantic states at fairs and festivals. She became a three-time “Star of Tomorrow” winner on Atlantic City’s Steel Pier and performed on Ted Mack’s Original Amateur Hour on CBS-TV.

She moved to Music City in 1967 at age 18. During the 1970s and 1980s, Steele recorded as a pop and/or country vocalist for the labels Royal American, Monument, United Artists and EMI. Her one prominent album was Saundra Steele, released on UA in 1980.

She worked in the studio with Garth Fundis, Ralph Murphy, Allen Reynolds, Roger Cook, Bobby Wood and her longtime musical partner, steel guitarist Lloyd Green. As an entertainer, Steele developed local popularity as a performer in such Printers Alley nightspots as the Western Room and Carousel.

Coinciding with her residency at Owl’s Hill, she became a collector of avant-garde artwork. She designed decor for the Symphony Ball, co-chaired the inaugural Opera Gala at the War Memorial and worked on the Children’s Miracle Network Telethon.

Saundra Steele is survived by her daughters Britt Genevieve and Olivia Ruth Steele, by her granddaughter and by three siblings.

Her ashes will be interred alongside her husband in the Steele family plot at Mount Hope Cemetery in Franklin, as well as in the Rucker family plot in Webbville, Kentucky. In lieu of flowers, donations to Owl’s Hill Nature Sanctuary, 545 Beech Creek Road South, Brentwood, 37027; Cheekwood, 1200 Forrest Park Drive, Nashville, 37205; and, Alive Hospice, 1718 Patterson Street, Nashville, 37203 are welcome.

“All who loved her are invited to join and share a Saundra story!” is the invitation to Friday’s event. Billed as “a celebration of her whimsical and and extraordinary life,” it will be held on Friday, 3:00pm to 6:00pm at the Belle Meade Country Club.