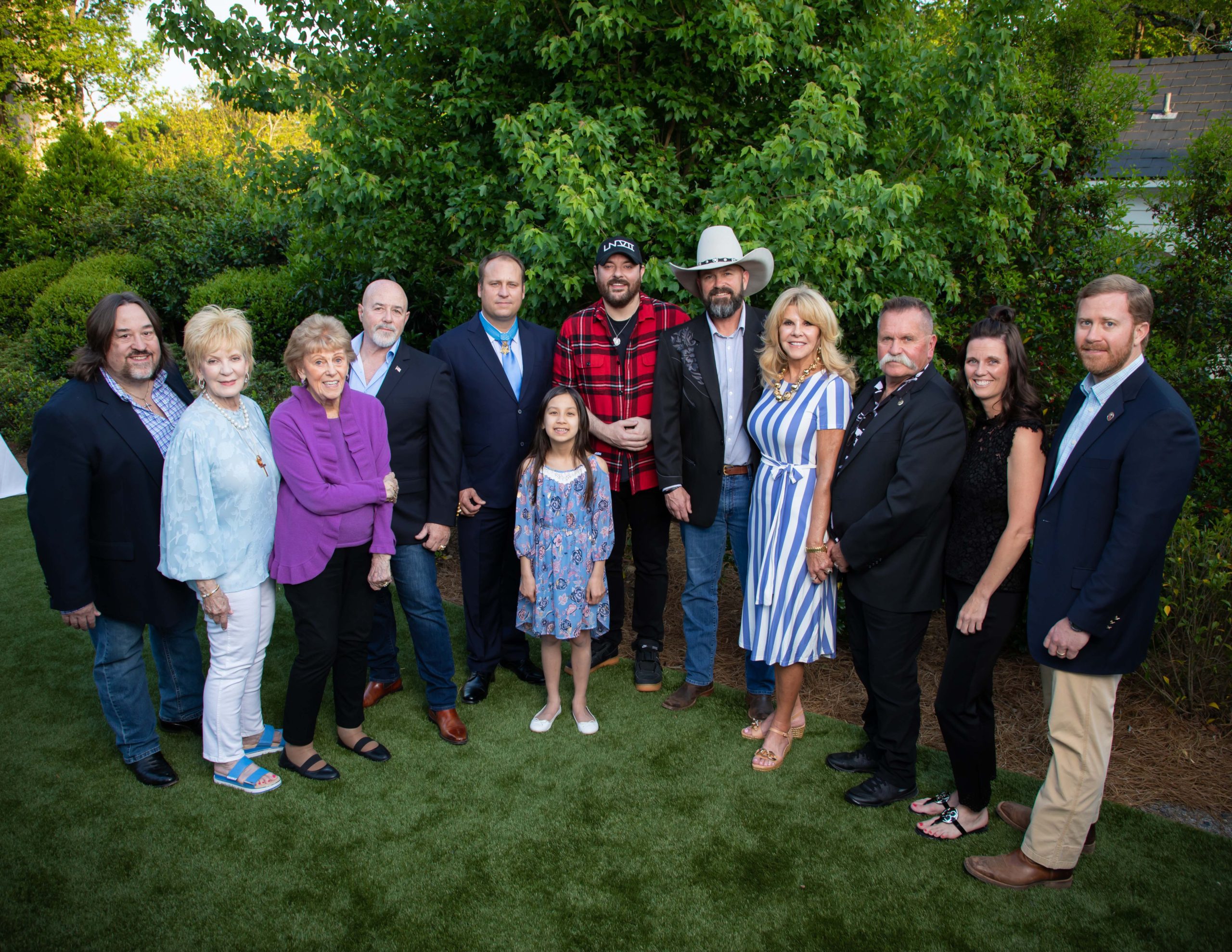 With the help of country music star Chris Young, The Charlie Daniels Journey Home Project (TCDJHP) has generated over $1.2 million since the spring of 2021. Most recently, he performed at a special private dinner event held in Atlanta where TCDJHP partnered with The Shepherd’s Men, raising thousands for the cause of helping our former men and women in uniform.

“We attribute so much of this exciting growth to the generous heart and hard work of Chris Young, who has made an enormous impact in our fundraising efforts, as well as sharing our mission,” says TCDJHP co-founder David Corlew.

TCDJHP is also proud to announce a new direction in educational support by creating a scholarship for The Working Ranch Cowboys Association. In the past year, TCDJHP has distributed over $60,000 in student scholarships and educational programs to the University of Tennessee and Middle Tennessee State University, among others.

Since October of last year, the veterans non-profit founded by the late Charlie Daniels, has distributed approximately a quarter million dollars in support of the men and women who have and continue to service the U.S. military.

AIMP Nashville Hosts A Conversation With Marc Rucker From SoundExchange 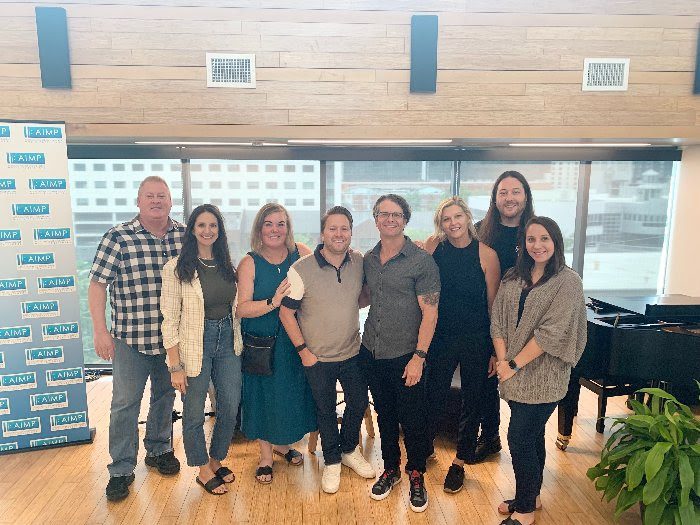 The AIMP Nashville Chapter hostsed a full house at the SESAC offices in Nashville on Tuesday (July 26).

The Chapter hosted a conversation with Marc Rucker, Manager, Industry Engagement at SoundExchange moderated by Tim Hunze, VP of Publishing, Big Machine Music. The conversation focused on the importance of collecting digital performance royalties. The pair also discussed how in today’s era of viral songs on social media, many independent artists may not even realize they are racking up airplay on digital radio platforms and have SoundExchange royalty payments waiting to be claimed.

SoundExchange collects and distributes digital performance royalties on behalf of more than 260,000 creators and to date has paid nearly $9 billion in distributions since 2003, with $1 billion of that being distributed last year alone. 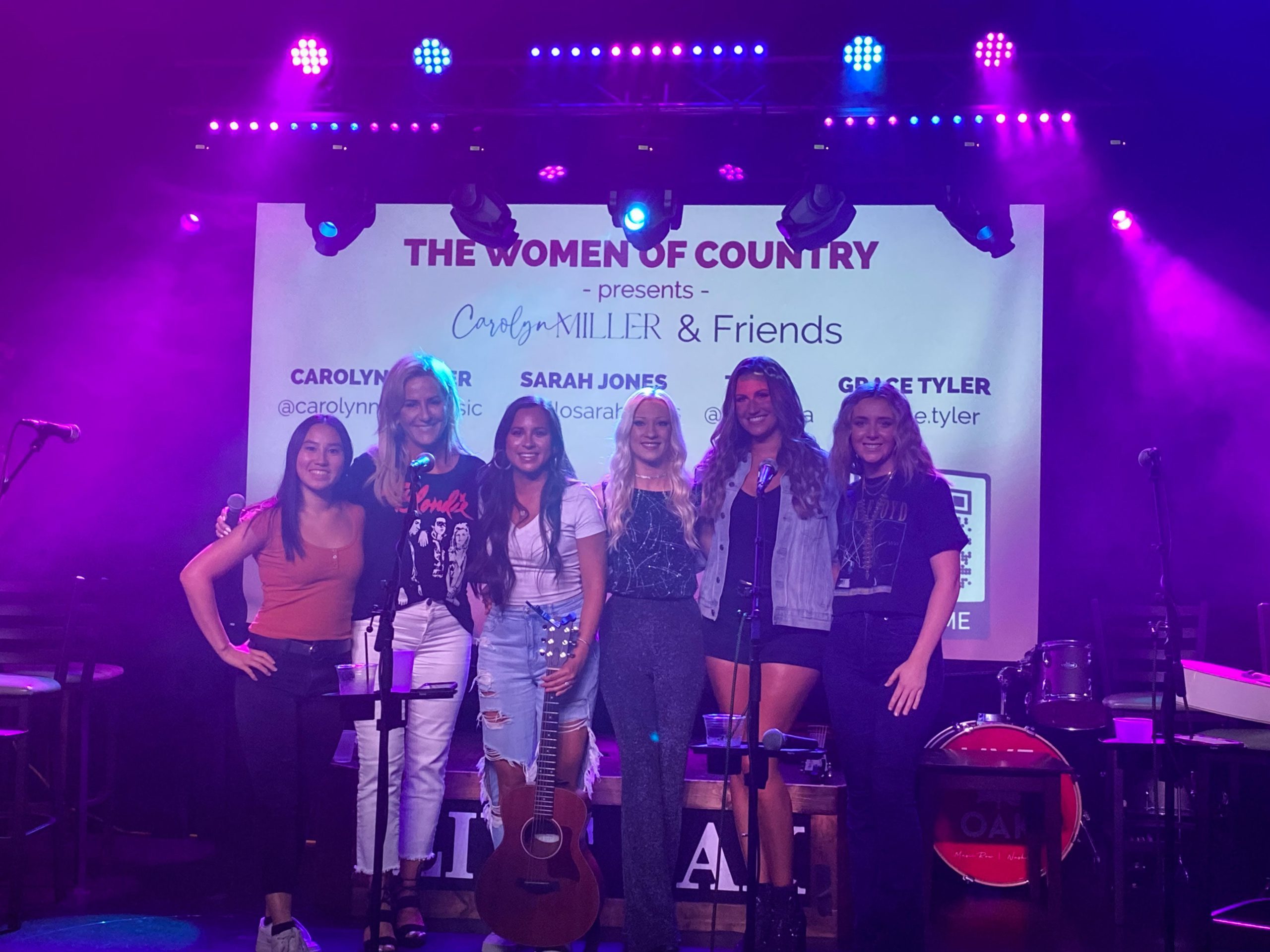 Miller jumpstarted the night with her unreleased song “T-Shirt,” while singer-songwriter Sarah Jones gave a rendition of “Just About Over You,” the hit song Jones penned for Priscilla Block. Tezza and Grace Tyler also gave powerful performances throughout the evening.

Miller took the stage again for a 30-minute full band set to close out the night.