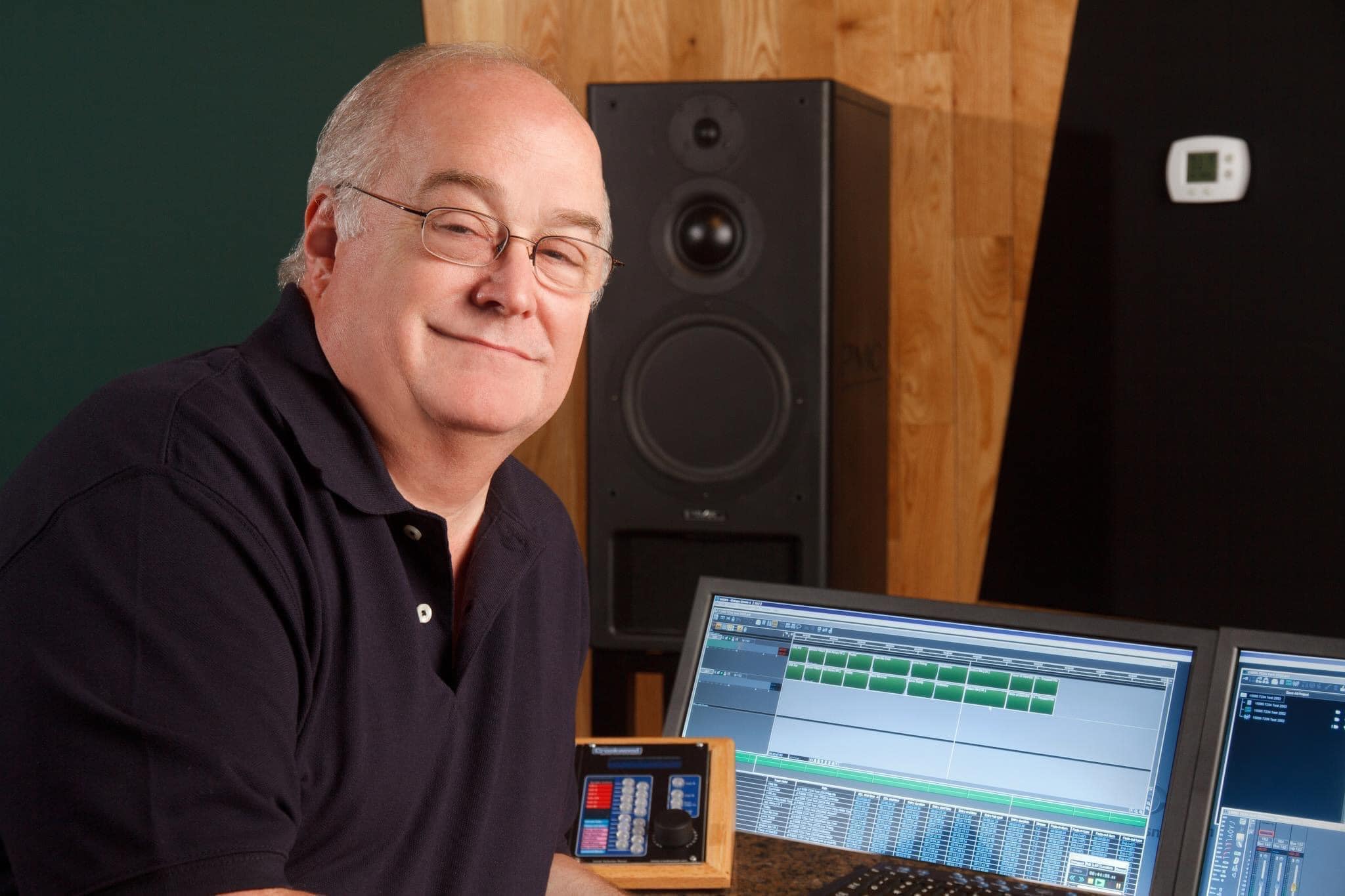 Music Row’s most renowned and respected mastering engineer passed away on Thursday (July 7).

During his career, Meadows worked on thousands of hit records — from Randy Travis to Taylor Swift, from Steely Dan to Merle Haggard. He earned two Grammy Awards.

A Tennessee native, Meadows was an industrial engineering graduate of Georgia Tech who started his career at The Sound Pit in Atlanta.

During the vinyl era, he was a lacquer cutting engineer who signed his work with Glenn, Glen, GAM or GM etched in the runout area of the disc.

In 2019, the Nashville chapter of the Audio Engineering Society (AES) honored Glenn Meadows with the 2019 Lifetime Achievement Award for excellence in Mastering Engineering. The honor took place at an awards ceremony held at the Country Music Hall of Fame & Museum.

Funeral arrangement have not been announced.