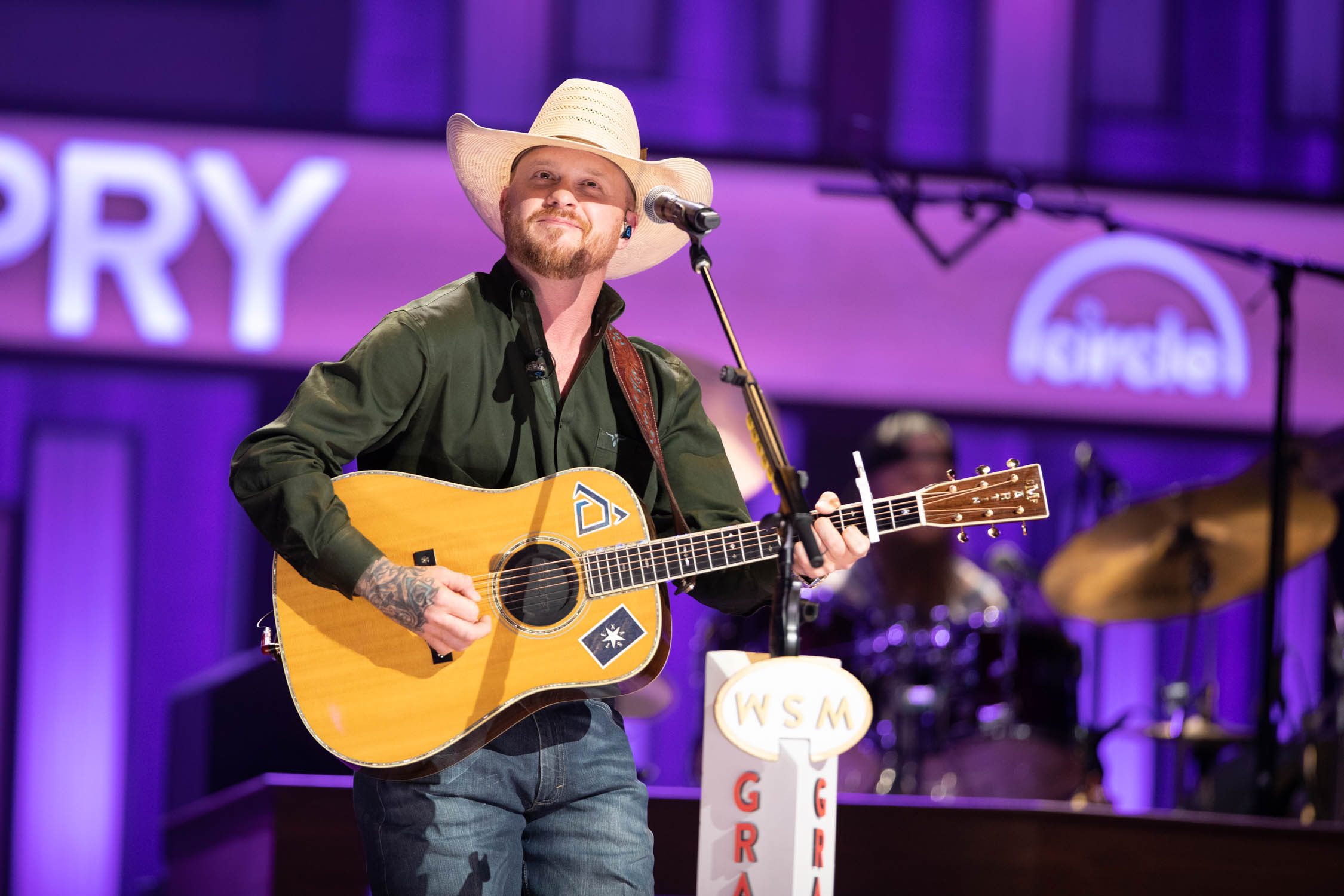 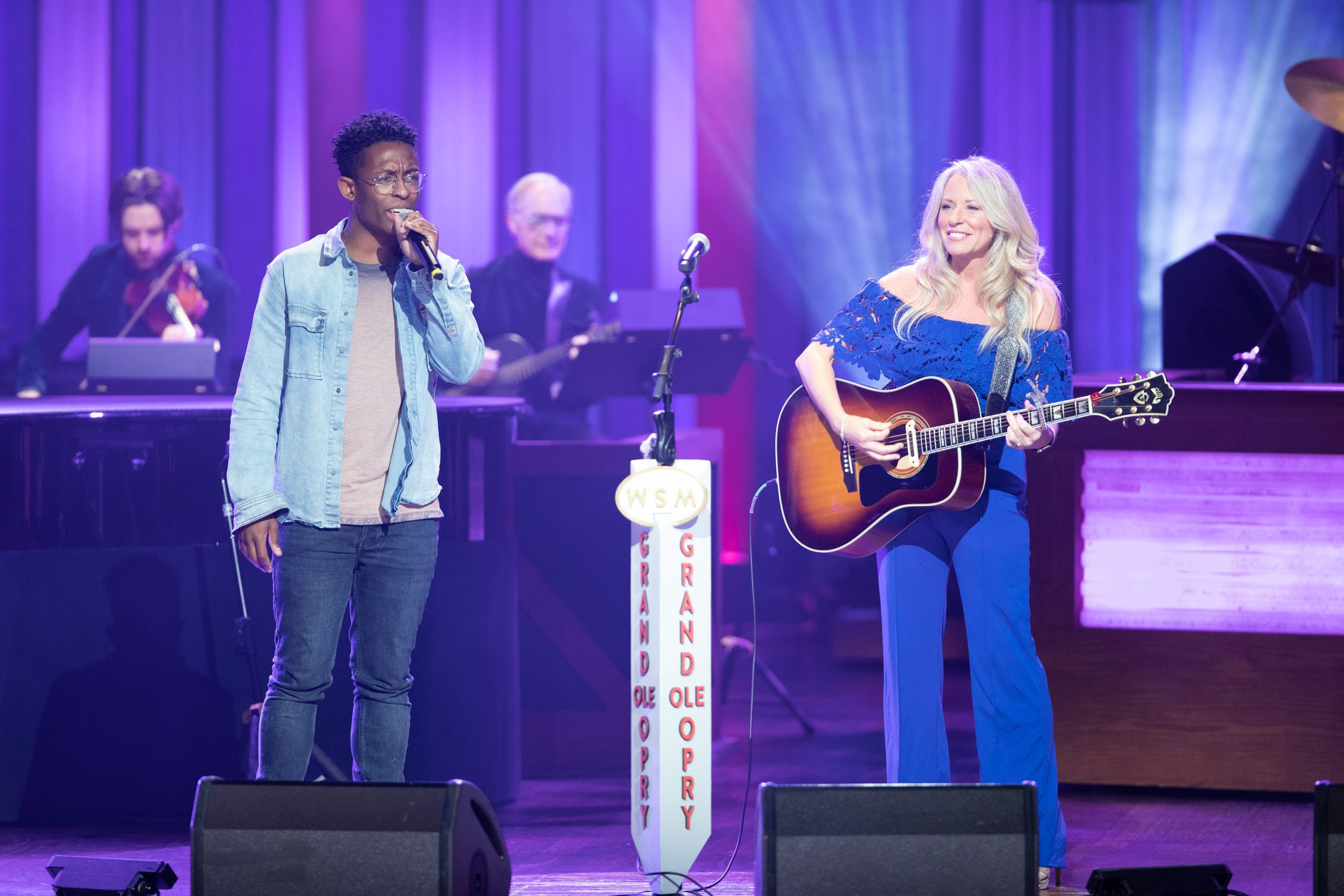 The one-hour program will also feature an exclusive collaboration of the 1996 No. 1 hit “Strawberry Wine” between Deana Carter and Opry NextStage artist Breland. 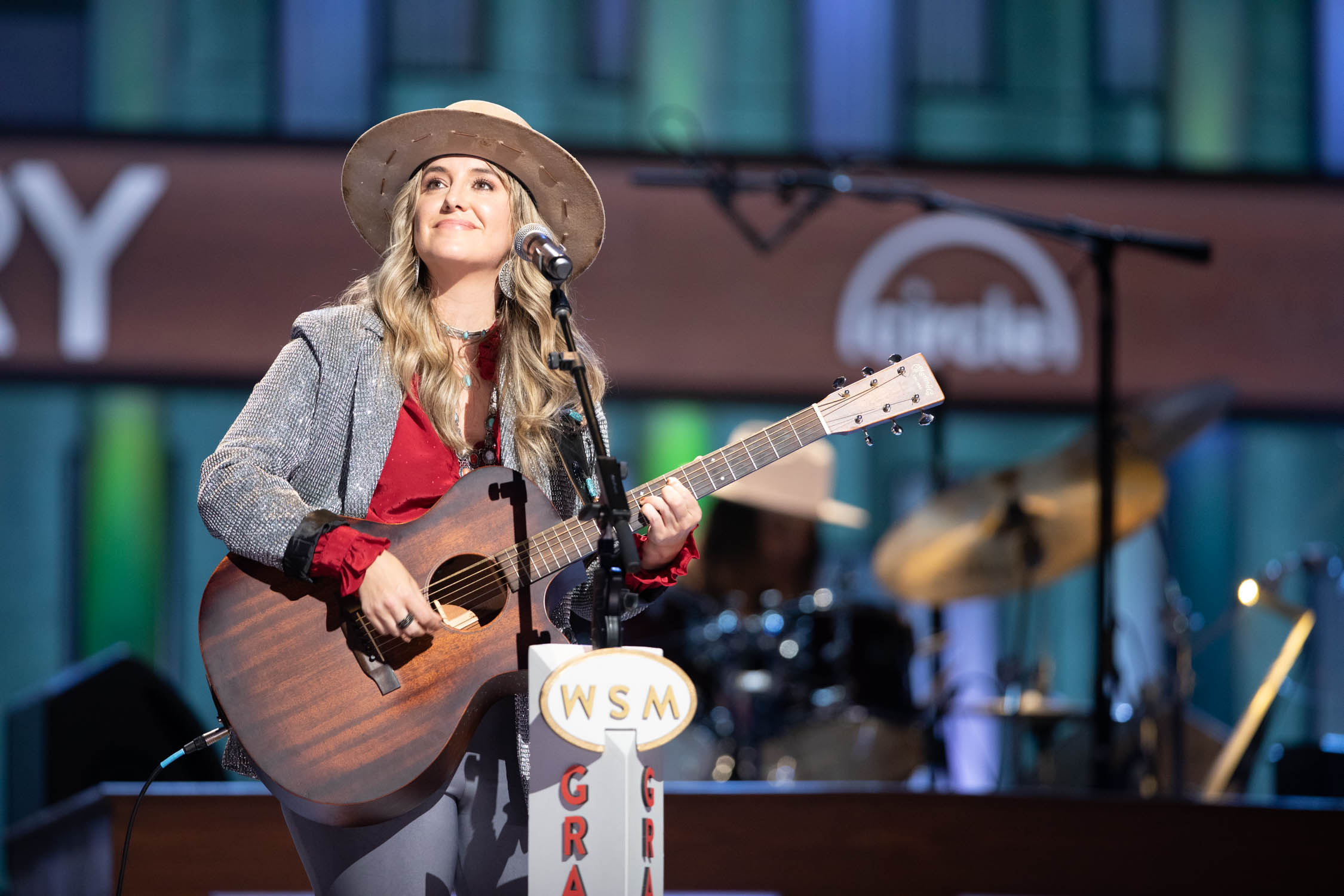 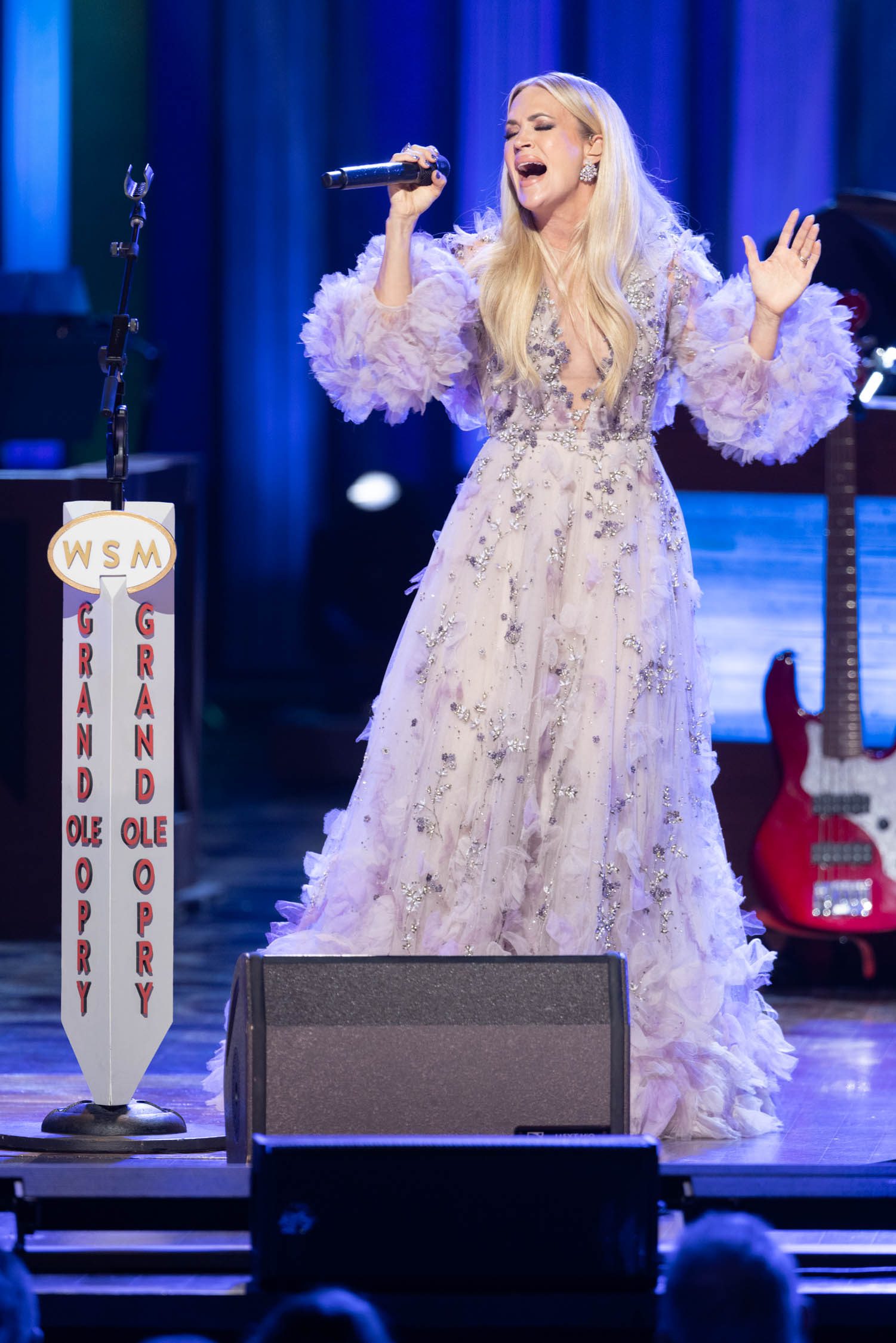