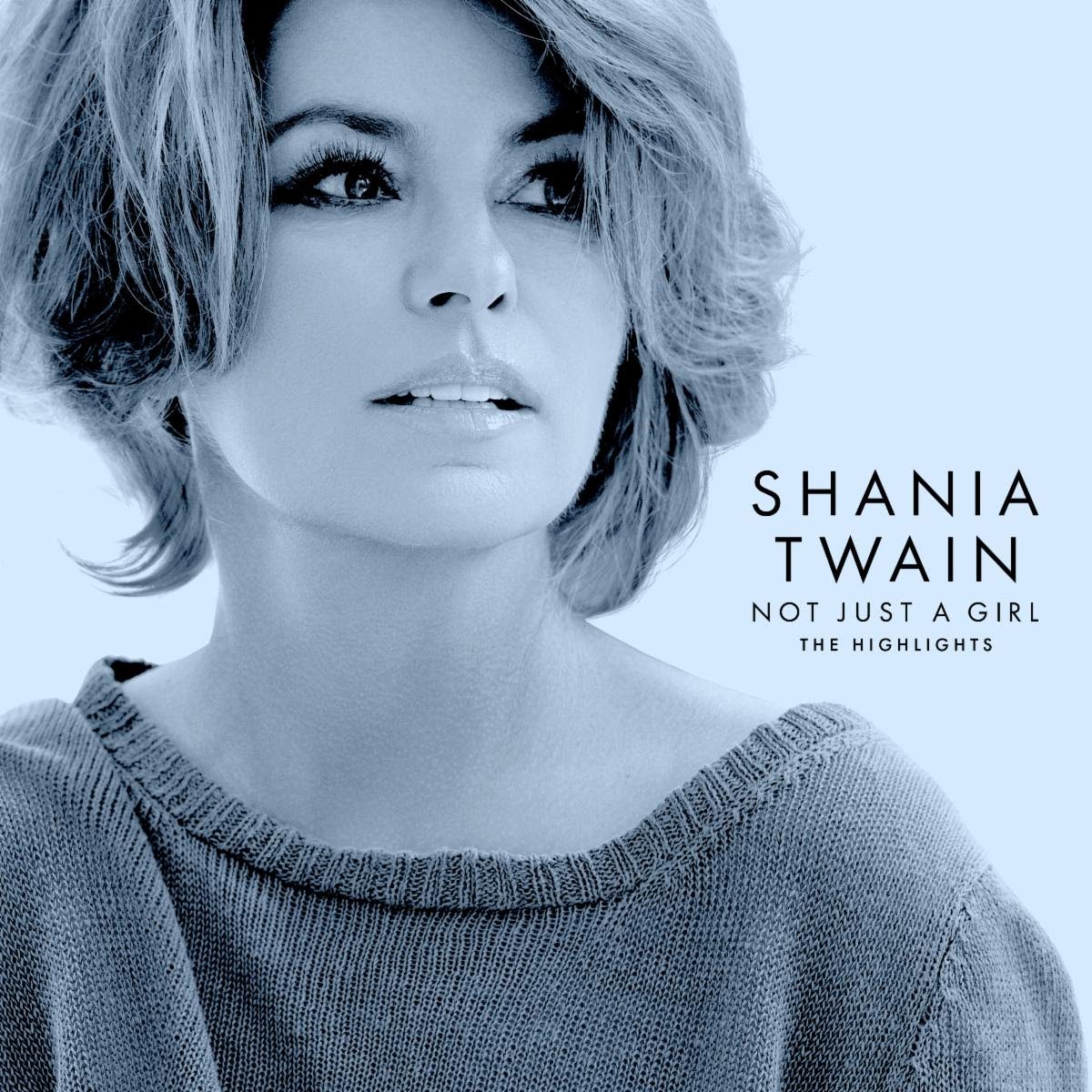 Hot enough for ya?

To match the weather, the country artists are heating up your summer playlist this week. Kat & Alex, Tiera Kennedy, a reggae-fied Dolly, Dylan Scott and Charley Crocket lead the way with fine new sounds.

The Disc of the Day belongs to the always effervescent Shania Twain. Check out her new bio documentary. It’s a winner, too.

The DISCovery Award is a toss-up between two duos–BoomTown Saints and O.N.E The Duo. Lend both teams your ears. You won’t be sorry.

CHARLEY CROCKETT / “I’m Just a Clown”
Writer: Charley Crockett; Producer: Bruce Robison; Label: Son of Davy/Thirty Tigers
–Currently wowing crowds opening for Willie Nelson, the prolific Crockett is set to drop The Man From Waco as the latest of his 10+ albums in September. This advance single is a bluesy, horn-punctuated outing with a mid-tempo groove. The band cooks with gas.

DYLAN SCOTT / “Amen to That”
Writers: James McNair/Morgan Wallen/Mark Holman/Micheal Hardy; Producers: Will Weatherly/Matt Alderman/Mark Holman; Label: Curb
–Scott rumbles through this ode to the power of love with honky-tonk confidence and beats to spare. It’s the title tune of his current tour.

SHANIA TWAIN / “Not Just a Girl”
Writers: Mark Ralph/Wayne Hector/Shania Twain; Producer: Mark Ralph; Label: EMI
–Twain’s new documentary is currently on Netflix, and it’s an excellent depiction of how gifted and important she is, plus a reminder of why she’s a nominee for the Nashville Songwriters Hall of Fame. The film’s title tune begins in her low-alto register, then romps into multi-harmonized choruses. As is characteristic of her work, it is also a wildly hooky earworm with girl-power attitude.

ALEX WILLIAMS / “No Reservations”
Writers: Alex Wiliams/Mando Saenz; Producer: Ben Fowler; Label: Big Machine/Lightning Rod
–Swaggering and darkly rocking, he stomps and snarls his way through this ode to a musician’s life on the road while guitars scream in accompaniment.

KELLY LANG / “Midnight Train to Georgia”
Writers: Jim Weatherly; Producer: none listed; Label: KL
–On this revival, Lang doesn’t stray too far from the arrangement immortalized by Gladys Knight & The Pips in 1973. Above the horns and backing voices, her silky lead is full of warmth and yearning. A classy performance of a classic song.

POSITIVE VIBRATIONS & DOLLY PARTON / “Two Doors Down”
Writers: Dolly Parton; Producer: The Berman Brothers; Label: BMG Nashville
–Country Goes Reggae is a new album pairing of top Jamaican musicians with such iconic country voices as Toby Keith, Jimmie Allen, Rascal Flatts, Alabama and Randy Houser. The divine Dolly is along for the ride on a bouncy treatment of her upbeat 1978 hit. “Everybody wanna party!” she chirps enthusiastically while the distinctive backbeat lopes along.

BOOMTOWN SAINTS / “All Trucks Go To Heaven”
Writers: Taylor Phillips/Ben Stennis/Jeremy Bussey; Producers: Noah Gordon/Gary Kraen; Label: 8 Track Entertainment
–Tuneful and charming, the song laments the time when you have to give up your beloved but worn-out vehicle. The production is a delight, mixing burbling percussion with pristine guitar lines and tasteful strings. Brilliantly accomplished. BoomTown Saints is a duo comprised of Chris Ramos and Ben Chism.

THE SIX ONE FIVE COLLECTIVE / “Blinding Lights”
Writers: Abel Tesfaye/Ahmad Balshe/Jason Quenneville/Max Martin/Oscar Holter; Producers: Gabe Klein/Gideon Klein; Label: 615
–The group is made up of singer-songwriters Nicole Witt, Jamie Floyd, Michael Logan and Sarah Darling. The song comes from The Weeknd. The four-part harmony work is outstanding, as is the strummy, acoustic, folksy arrangement. Can’t wait to hear what else this combo has up its talented sleeves.

TIERA KENNEDY / “Found It In You”
Writers: Cameron Bedell/Tiera Leftwich; Producer: Cameron Bedell/Dann Huff; Label: Valory
–This was originally released last year when she was billed as simply “Tiera.” Now she has a label deal and is being re-introduced with the lustrous, blissful country love song. Enchanting is the word.