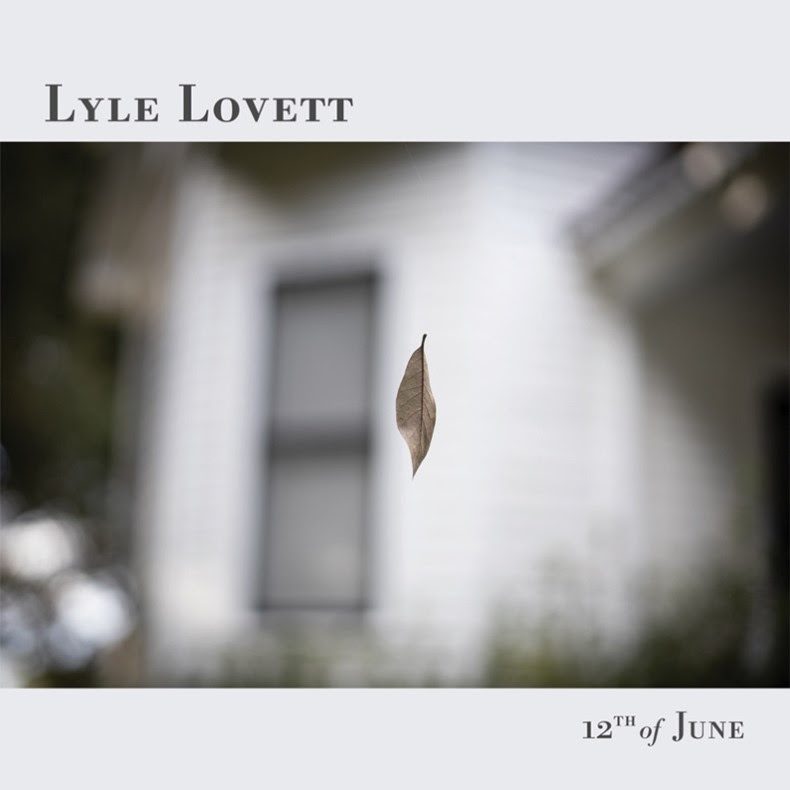 There is an abundance of great listening in today’s DISClaimer.

That’s because this edition explores what’s new in Americana. Which as a genre is so much more interesting than most of what Nashville generates.

And it doesn’t get much more “interesting” than our Disc of the Day winners. The Male prize goes to Lyle Lovett. The Female winner is Brandi Carlile. The duo/group honor belongs to Fancy Hagood & Kacey Musgraves.

This week’s DISCovery Award goes to Jake Blount. Explore his work, because he is really tapping into something cool.

JIM LAUDERDALE / “That Kind of Life”
Writer: Jim Lauderdale; Producers: Jim Lauderdale/Jay Weaver; Label: Sky Crunch
–The longtime host of the Americana Music Awards, Lauderdale is also impressively prolific. He has 34 albums under his belt and is announcing Game Changer as his next with this romping, lead-off track. As always, he respects country tradition by drenching the tune in Telecaster and steel, not to mention his Dixie drawl. The mood is upbeat, peppy and ultimately hopeful. Somewhere, Buck Owens is smiling.

ROBERT PLANT & ALISON KRAUSS / “Go Your Way”
Writer: Anne Briggs; Producer: T Bone Burnett; Label: Rounder
–The team’s current Raise the Roof collection was No. 1 on the Americana charts for months. This brilliantly produced single from it grows from a stately guitar strum to an epic, throbbing ballad of farewell. It’s beyond gorgeous, although I yearned for more from Krauss than soft backup harmonies.

MICHAEL MARTIN MURPHEY & RYAN MURPHEY / “El Dorado”
Writers: Michael Martin Murphey/Ryan Murphey; Producer: Michael Martin Murphey; Label: Wild Fire
–The title tune of a duet album by Michael Martin Murphey and his son Ryan is the wafting Road Beyond the View. On this new track from it, the pastoral western imagery we associate with this artist remains in place, but on this outing it’s a spiritual, space-cowboy thang in a burbling, guitar-jazz setting. Plucked notes ripple and ring throughout the gentle production. Captivating.

BRANDI CARLILE / “You and Me on the Rock”
Writers: Brandi Carlile/Phil Hanseroth/Tim Hanseroth; Producers: Dave Cobb/Shooter Jennings; Label: Low Country Sound/Elektra
–Here’s a new single/video from Carlile’s chart-topping In These Silent Days album. I hear the influence of Joni Mitchell in the rapid-fire soprano lilts of the tune. The choppy tempo and stacked vocal harmonies are a delight. This lively, sweet ode to domesticity and steadfastness just might be her strongest performance to date.

LYLE LOVETT / “12th of June”
Writers: Lyle Lovett; Producers: Chuck Ainlay/Lyle Lovett; Label: Verve
–This is the title tune of Lovett’s first new album in 10 years. Part wistful folkie, part heartfelt country and all magnetic meditation, it unspools as an acoustic watercolor of nostalgia, family and love. The eclectic collection also includes jazzbo oldie faves like “Straighten Up and Fly Right” and “Gee Baby Ain’t I Good to You.” He’s an essential artist, and this is an essential record.

RISSI PALMER / “Best Day Ever”
Writers: none listed; Producers: none listed; Label: Boldilocks
–Palmer is doing such important work with her Color Me Country podcasts. She also remains an outstanding artist. How outstanding? I hate children’s music, but fell totally in love with her new kiddie ditty. It’s irresistibly sunny without being saccharine. It sings to children without pandering. Its language is simple without being simplistic. The acoustic production is lilting and lovely. The video is adorable, too.

MARGO PRICE, MAVIS STAPLES & ADIA VICTORIA / “Fight to Make It”
Writers: Margo Price/Jeremy Ivey; Producer: none listed; Label: MP
–It’s girl-group heaven, summoning the spirit of Martha & The Vandellas at their most rocking. It’s also a hand-clapping, joyous female anthem with these three Americana queens taking turns in the verses and joining voices on the choruses. Proceeds from the single benefit Noise For Now, an organization supporting reproductive rights. “