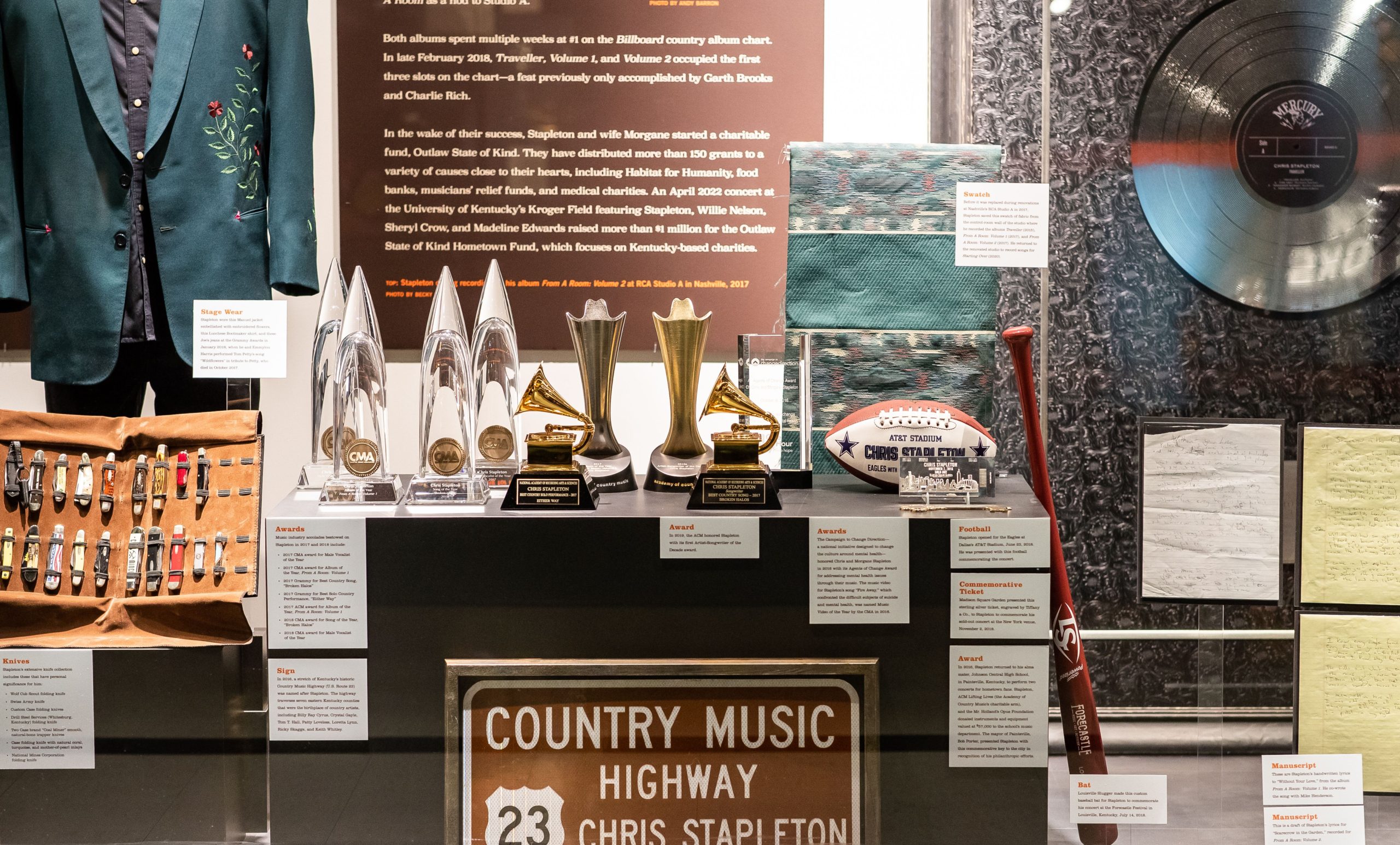 The exhibit spotlights the course of Stapleton’s multi-faceted career, from his Kentucky roots and success as a songwriter to his rise to stardom as one of country’s most powerful voices. Items featured in “Chris Stapleton: Since 1978” include instruments, awards, stage and screen costumes and personal artifacts.

The dynamic singer, songwriter and musician has collaborated with everyone from Bobby Bare and Carlos Santana to Justin Timberlake and P!nk. Before breaking out in 2015 with his quadruple-Platinum album Traveller, he became an in-demand songwriter in Nashville for more than a decade. In addition to Stapleton’s own hits, he’s had songs recorded by Luke Bryan, Kenny Chesney, Alison Krauss and Union Station, George Strait, Sheryl Crow, Thomas Rhett, Lee Ann Womack and many more.

Stapleton recently joined forces with the Pilgrimage Music & Cultural Festival and Fandiem to launch a fundraising sweepstakes campaign to benefit his charity, Outlaw State of Kind. The special campaign offers one lucky fan and a guest an all-expense-paid VIP trip to the 2022 Pilgrimage Festival from Sept. 24-25 in Franklin, Tennessee, plus a signed Stapleton Gibson ES-335 vintage burst guitar. 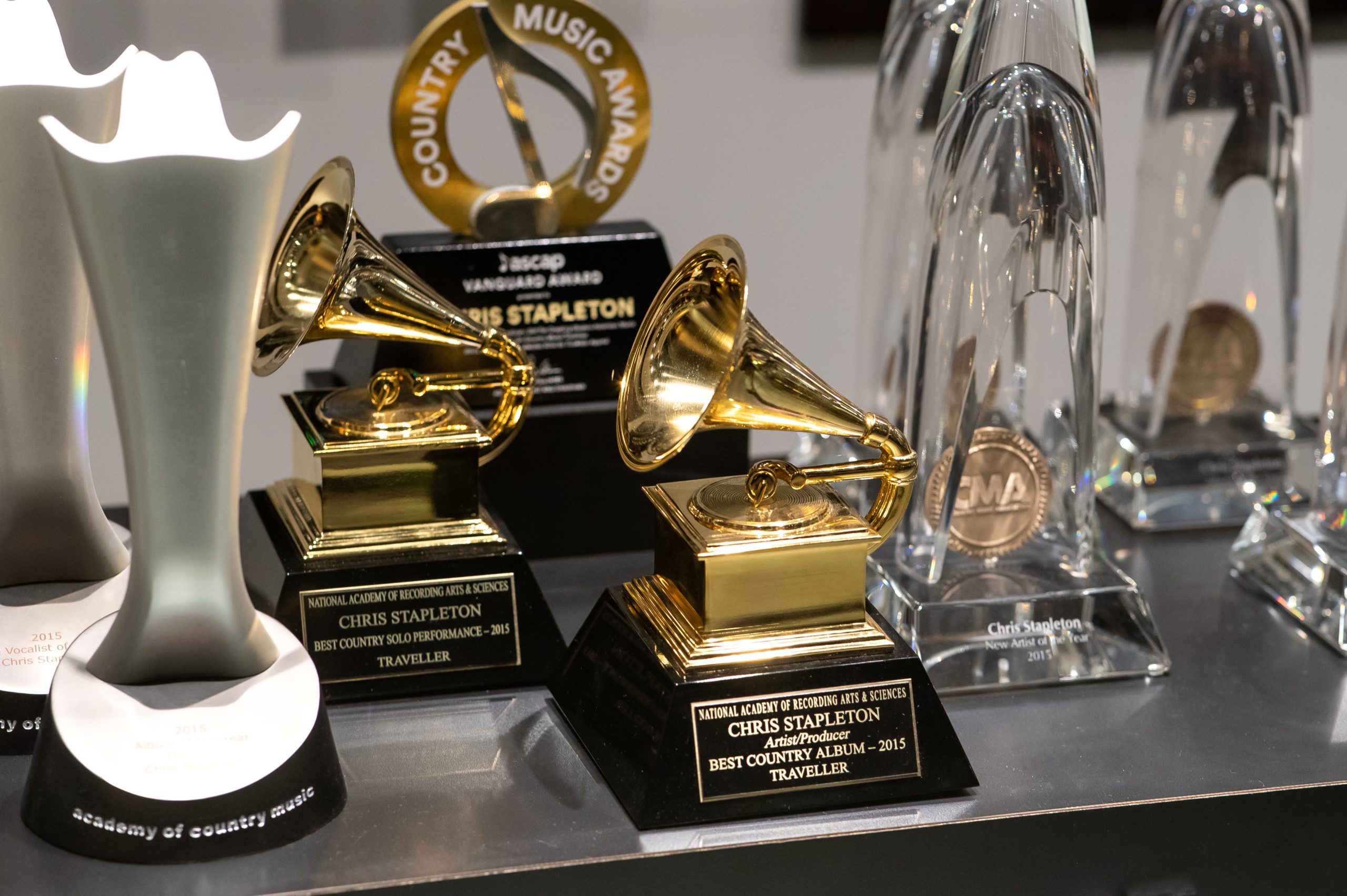 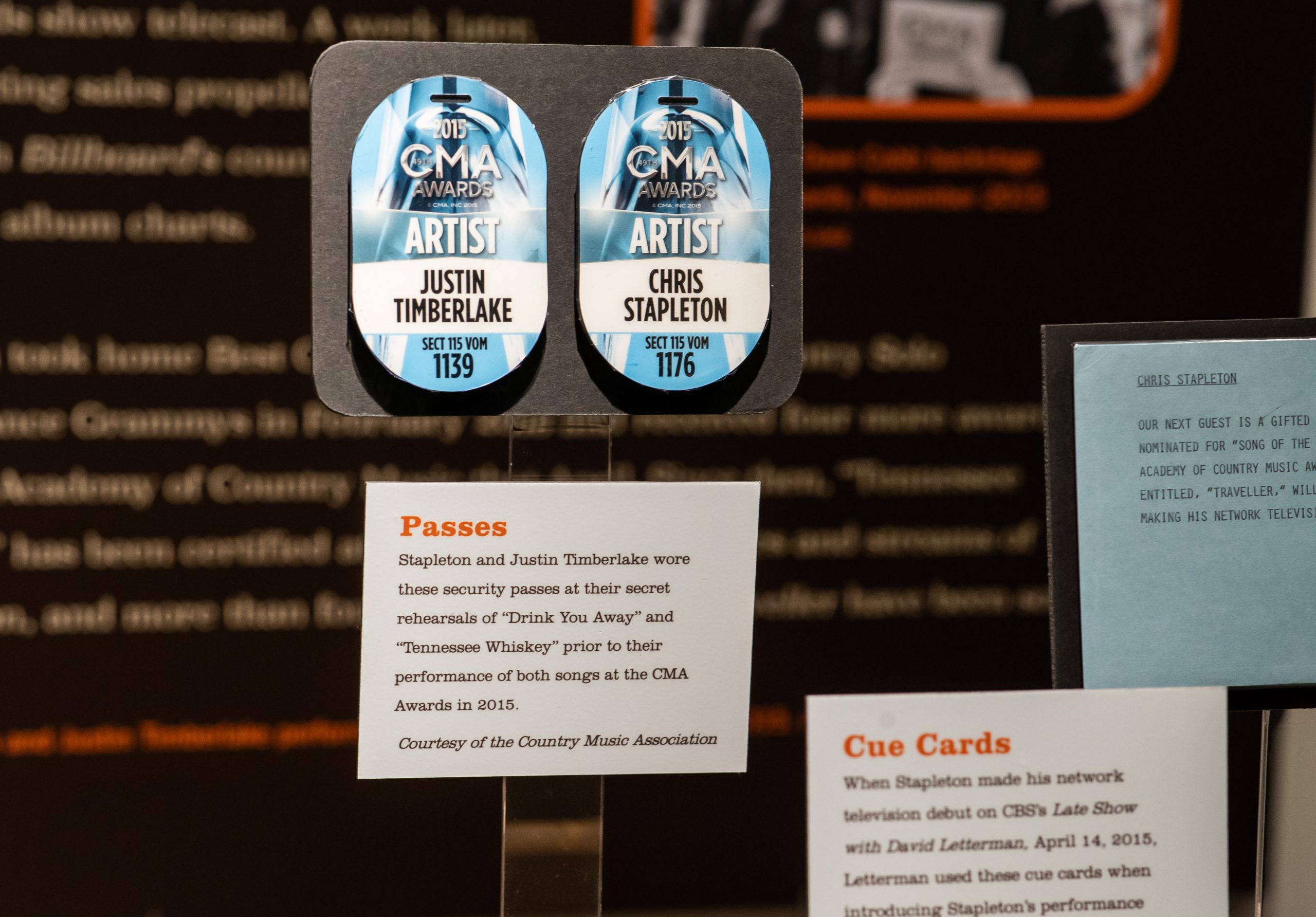 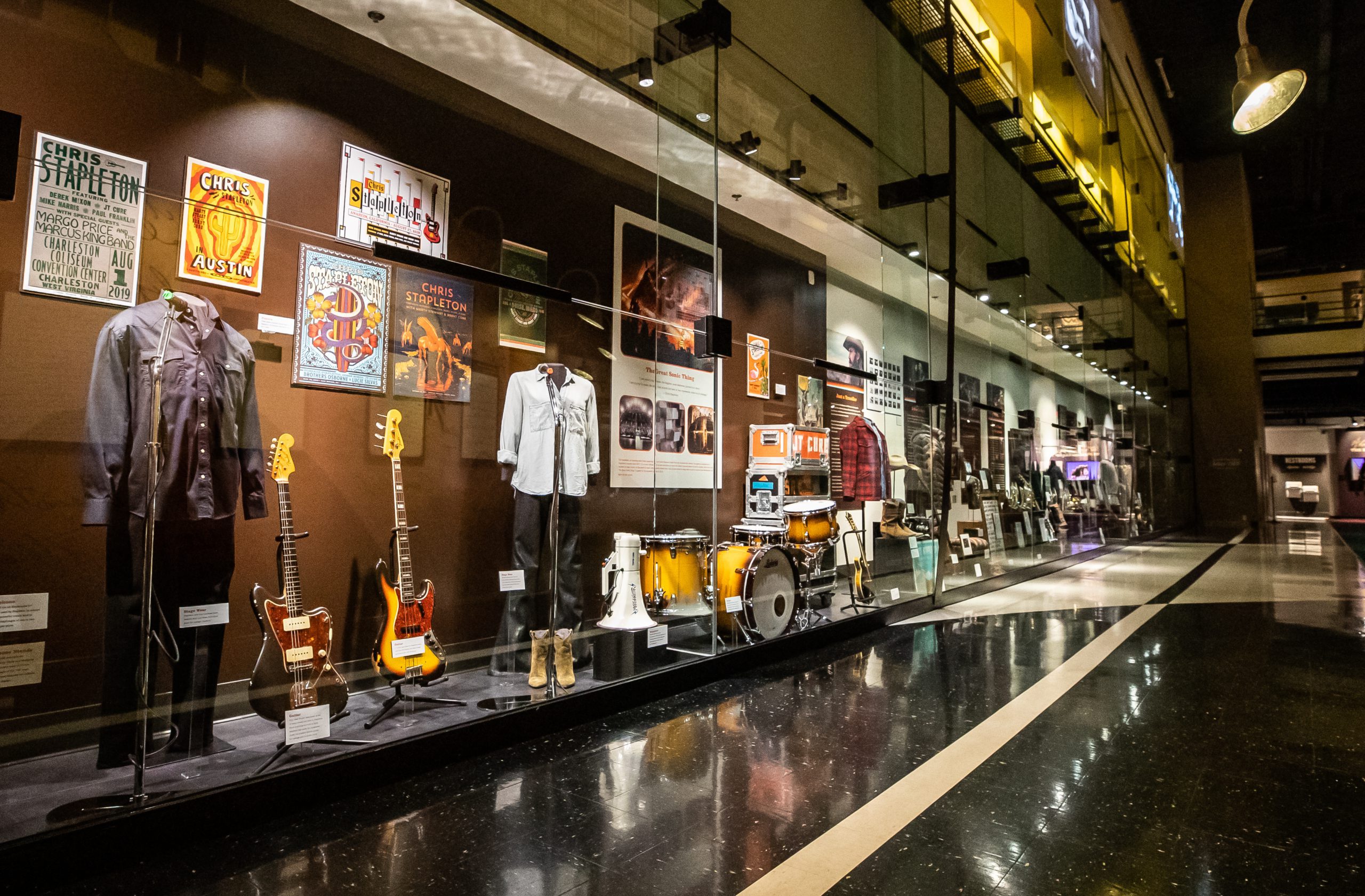