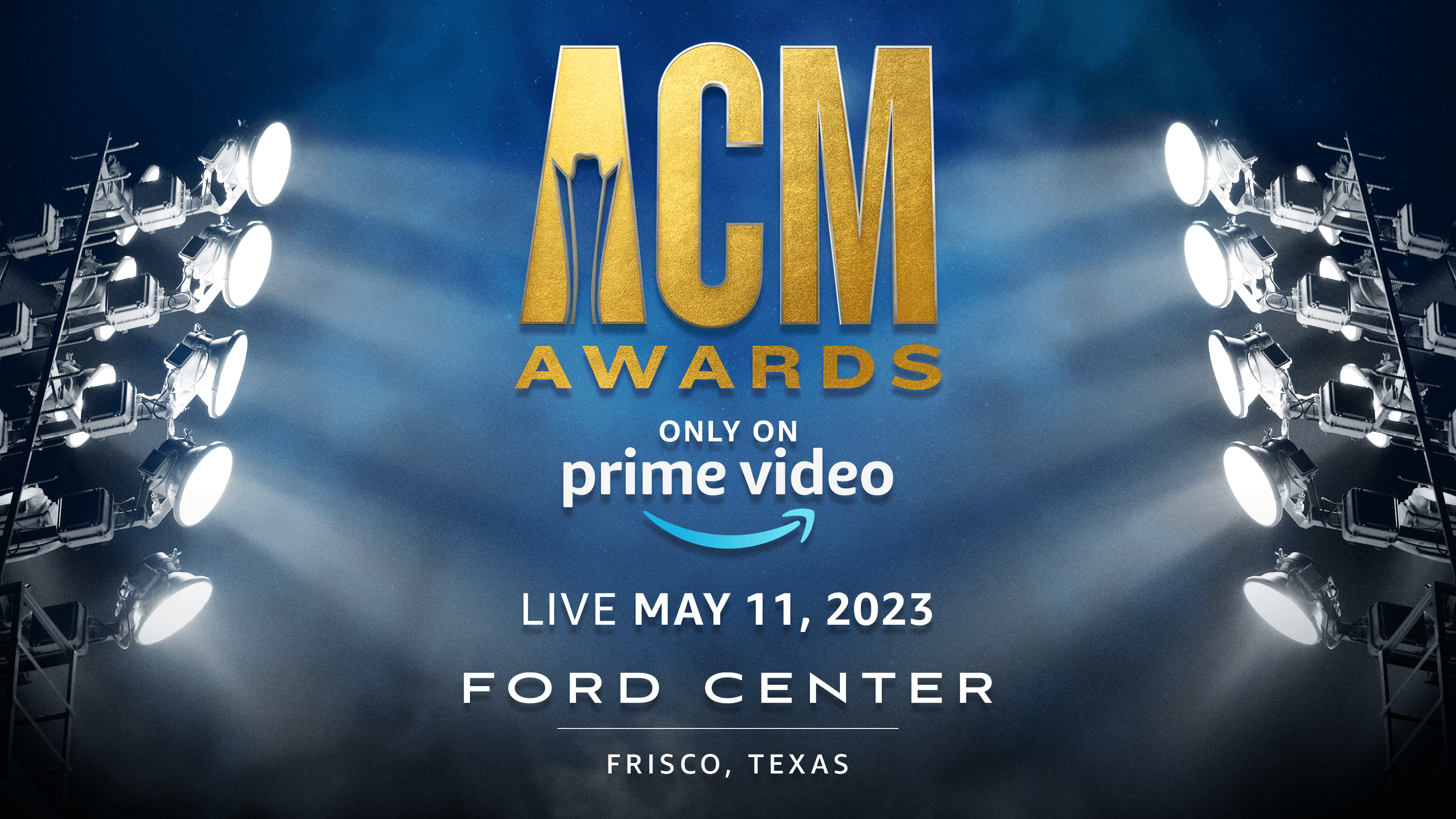 The 58th ACM Awards will mark a return to Texas for the first time since the landmark 50th ACM Awards, which took place at AT&T Stadium in Arlington in 2015. Ford Center at The Star in Frisco opened in 2016 and serves as the state-of-the-art practice facility for the Dallas Cowboys, as well as the home for many major sporting events throughout the year. The 2023 ACM Awards will be the first awards show to take place at Ford Center.

“The Academy is proud to extend our relationship with Amazon to once again deliver the ACM Awards live to a global audience on Prime Video,” said Academy of Country Music CEO Damon Whiteside. “The March 2022 show was a defining moment for the ACM and a huge step forward for country music, allowing audiences around the world to see their favorite artists perform live and be recognized for their excellence. We can’t wait to take the show to a new level for fans with an exciting new venue and integrated partnership with the Dallas Cowboys.”

Whiteside adds, “We want to acknowledge and thank R.A. Clark who is stepping down as Executive Producer after more than two decades of steering the show to excellence as Executive Producer and for being instrumental in launching its new home on Prime Video, as well as serving on the ACM Board of Directors for over twenty years and as interim Executive Director of the Academy in 2019. It’s impossible to look at countless iconic moments in country music history on the ACM Awards stage, from Las Vegas to Dallas to Nashville and back, and not see RAC’s influence, his vision, and his mastery at work. His legacy lives on as our Executive Producer, Raj Kapoor, and the Emmy-nominated production team that RAC led for so many years, continue to revolutionize the show toward an exciting future. The Academy, our industry, and all of country music is infinitely better for his tireless dedication, his inspiring passion, and his creative innovation. He will be missed but remains a close friend and supporter of the Academy”

Kapoor has worked on previous ACM Awards, as well as the Academy Awards, Grammy Awards, numerous Vegas music residencies including for Shania Twain, and large-scale concert tours including for Jason Aldean, Jonas Brothers, Tim McGraw & Faith Hill, and Carrie Underwood. Whiteside is executive producer for the Academy of Country Music.

Additional details regarding the 2022 ACM Awards, including award submissions timeline, hosts and performers, and ticket sale details, will be confirmed in the months ahead.