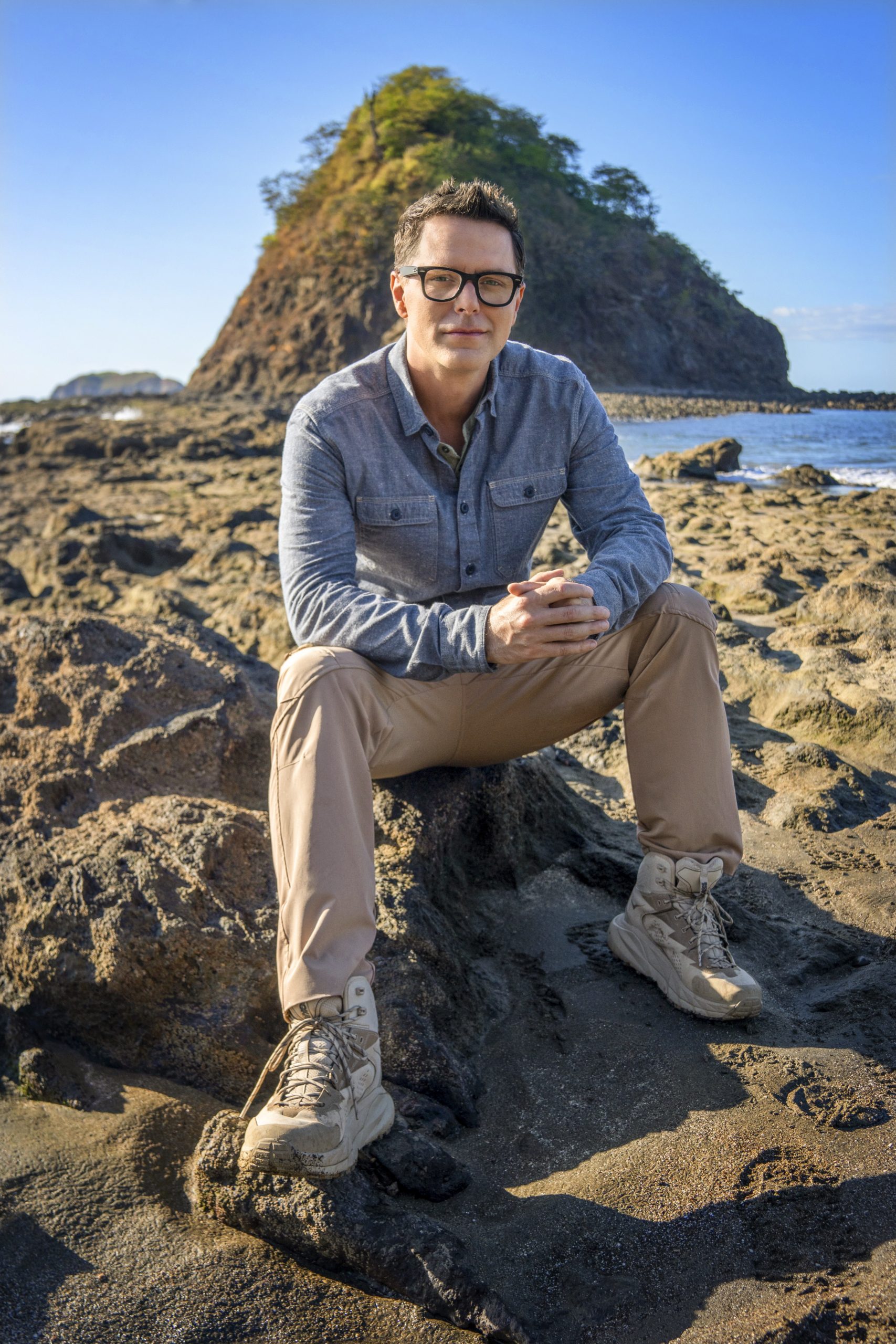 Bobby Bones is hosting a new USA Network series that pushes human nature to the limits called Snake in the Grass, which premieres August 1.

Each episode of the high-octane social experiment will feature four players dropped into the wild for 36 hours with a chance to win $100,000. In order to win, the four must figure out which one of them is “the snake”—a saboteur secretly undermining the group every step of the way.

The players compete in a series of grueling and mind-twisting challenges, from retrieving game pieces suspended on high wires over a 500-foot canyon, to scaling the face of a cliff to solve puzzles. With each successfully completed challenge, the competitors win a clue that helps reveal the identity of the Snake. If the players can successfully reveal the identity, they will win the $100,000, but if they get it wrong, the Snake walks away with all the money.

For Bones, Snake in the Grass serves as the next entertainment project the radio mogul has completed. He is the host of the nationally syndicated iHeartRadio program The Bobby Bones Show, which broadcasts to over 185 stations and is the No. 1 country morning show with millions of monthly listeners. The award-winning show is a 2x CMA Award winner, 4x ACM Award winner and earned Bones the title of youngest-ever inductee into the prestigious National Radio Hall of Fame. His breakout TV series for National Geographic, Breaking Bobby Bones, is streaming now on Disney+. He has served as the official in-house mentor on ABC’s American Idol, won season 27 of ABC’s Dancing with the Stars, and serves as host and executive producer of Circle Network’s Opry.

“Getting to host Snake in the Grass has been a really cool experience,” Bones says. “I lived in Costa Rica for more than a month while we were shooting it, so I can’t wait for everyone to finally get to see what we’ve been up to. The show is a mix of adventure and mystery—it’s going to keep you guessing!”