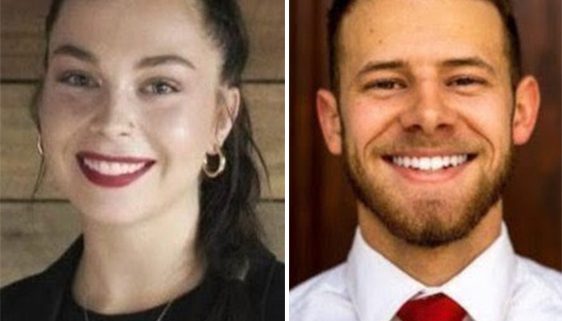 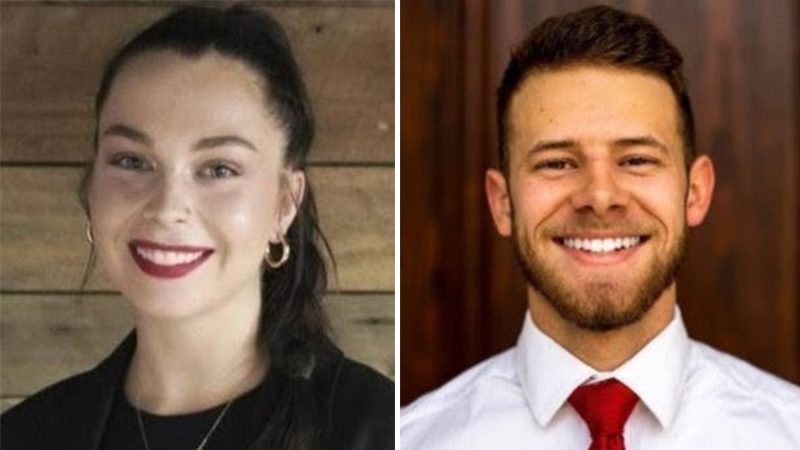 Black River Publishing has announced the addition of two new staff members. Abbie Nixon joins as Creative Coordinator, while Preston Berger will serve as Creative Manager, effective immediately. They are both based in Nashville and report to Black River’s Vice President of Publishing, Rebekah Gordon.

“Abbie and Preston each bring their own unique experience to help take Black River to the next level,” shares Gordon. “Additionally, they approach publishing with a ‘writer-first’ mentality, and their passion for songs and songwriters is unmistakable. I’m thrilled to have them round out our creative team.”

Nixon hails from Wilmington, North Carolina where she graduated high school with an Associate degree in arts and science before moving to Nashville and attending Belmont. After two years there as a songwriting major, she ultimately changed pathways and graduated in 2018 with a Bachelor of Science in songwriting and a minor in Music Business. Prior to Black River, Nixon was a Copyright Coordinator at Round Hill Music and a Publishing Administrator at Bethel Music.

“I’ve admired Black River’s talented roster of writers since moving to town in 2016,” Nixon says. “I’m thrilled to work with this amazing team!”

Berger, a 2018 University of Georgia alumnus, is a Lawrenceville, Georgia native. Before joining Black River, he spent almost two years working at CAA. He also toured with The Band Camino as VIP Coordinator and Merch Rep.

“I am overwhelmed with gratitude to work with such a great catalog at Black River and to be a part of such an amazing group of creatives and writers.” He continued, “I have this sense of responsibility to do everything I can to find the right homes for these incredible songs.”