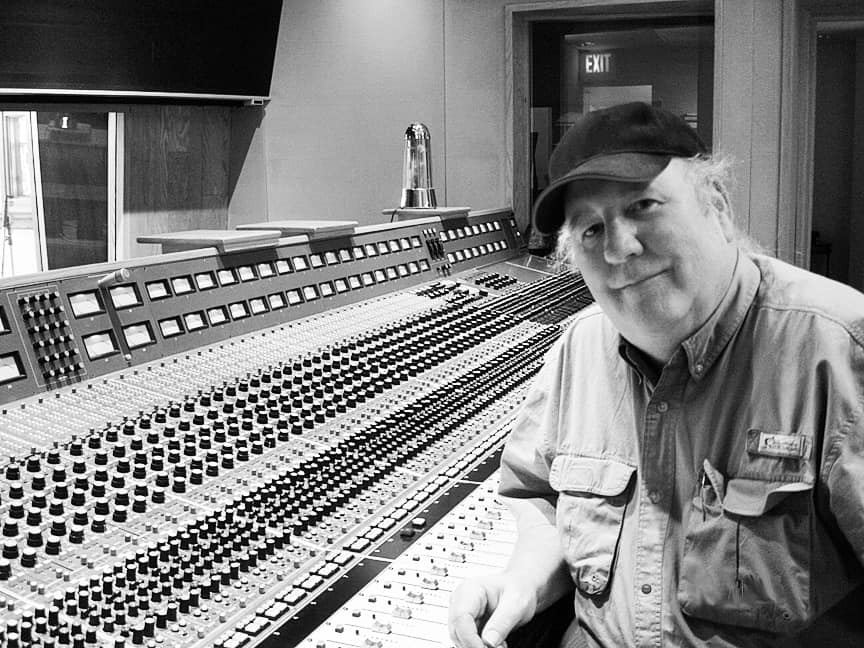 Music Row veteran Bil VornDick died on Tuesday (July 5) at age 72, less than a week after he’d been diagnosed with cancer.

He was a producer/engineer who was renowned for his recording-studio skills, particularly in folk, bluegrass, Americana and acoustic-music circles. VornDick worked on albums that earned more than 40 Grammy nominations and nine wins.

His clients included Alison Krauss, Doc Watson and Charlie McCoy. He had served two terms as the chairman of the Nashville chapter of Audio Engineering Society (AES).

Born William Thomas VornDick, he was raised in northern Virginia. While still a student and playing guitar in rock bands there, he sold some songs to Cedarwood Publishing on Music Row. Chet Atkins urged him to move to Nashville and helped him enroll in Belmont University.

In 1979, he became an early graduate of Belmont’s music-business program. Country superstar Marty Robbins heard him working on demos for Loretta Lynn’s publishing company and hired him as his studio’s chief engineer.

VornDick subsequently became the chief engineer at Stargem Studio, the founder of The Music Shop and the owner of Music Row Audio and Mountainside Music Group Productions.

He campaigned to save RCA Studio A from demolition, promoted popularity charts for roots music and championed health insurance for music people.

Bil VornDick was cherished for his personality as well as his studio skills. He was invariably kind, wise, welcoming, gentle and generous.