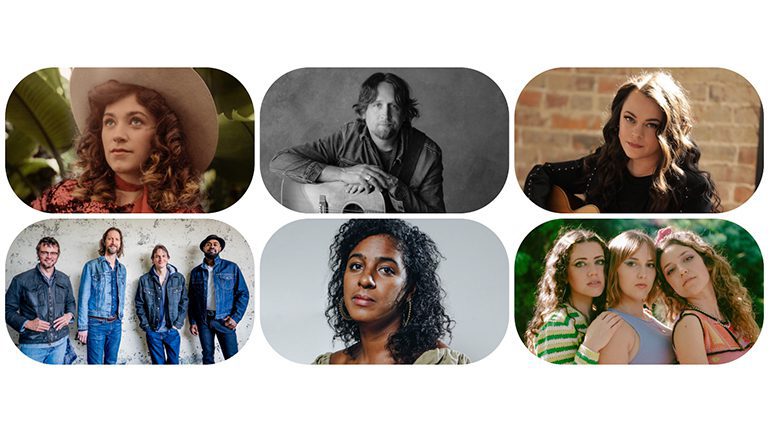 Americana Music Association has added 58 acts to its annual AmericanaFest, which runs from Sept. 13-17 in Nashville. With 147 acts now confirmed to perform, a final round of performers will be announced in the coming months.

Among the performers added to this year’s lineup are The Wild Feathers, Will Hoge, The McCrary Sisters, Madeline Edwards, Early James, Ben Chapman, and more. The five-day festival and conference will bring together award-winning legends, trailblazing mainstays and buzz-worthy new artists for its 22nd year.

The week of festivities will kick off with the Americana Honors & Awards at the Ryman Auditorium. Tickets are on sale now to AmericanaFest Conference Registrants, and Americana Music Association Members will have a chance to buy tickets beginning July 21.