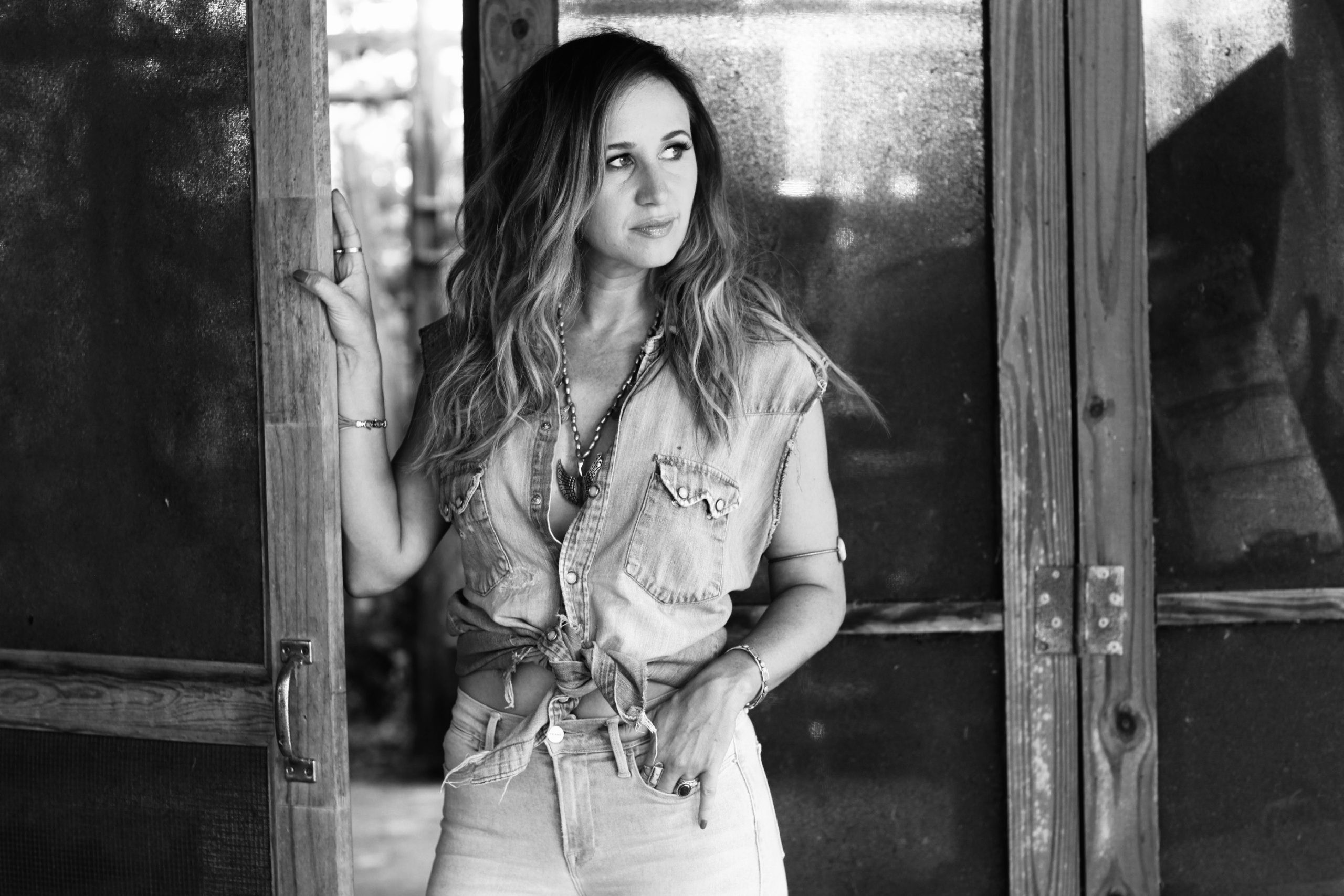 The Grammy-nominated country singer-songwriter has multiple No. 1 hits to her credit, including Cole Swindell and Lainey Wilson’s “Never Say Never,” Blake Shelton’s “Mine Would Be You” and “Drink On It,” Scotty McCreery’s “In Between,” and Lee Brice’s “I Drive Your Truck.” Her most recent success includes Morgan Wallen’s record-breaking single, “Don’t Think Jesus,” which debuted at No. 1 on Billboard’s Hot Country Songs chart, making it one of only 11 songs to ever debut at the top of the chart. The song also drew 18.1 million US streams within its first week of release and debuted at No. 1 on Billboard’s Country Digital Song Sales and all-genre Digital Song Sales charts.

“Starting a new partnership at Warner Chappell is kind of a surreal, full-circle moment for me. Twenty years ago, Warner Chappell took a chance on me as a young writer and signed me to my first publishing deal,” Alexander says. “Fast forward, here I am, getting to work with a powerhouse team that feels like family with Jessi Vaughn Stevenson and Ben Vaughn! I feel more inspired than ever to write a new chapter in the same Warner Chappell building and hopefully create some songs we can all be proud of.”

Alexander has been playing music since she was a child, and started writing songs at 11. The Tennessee native first gained prominence with Miley Cyrus’ “The Climb.” Since then, she’s earned an NSAI Song of the Year honor, as well as ACM and CMA awards for Song of the Year with “I Drive Your Truck.”

“[My songwriting has changed in] so many ways!” Alexander tells MusicRow. “I have so much more life and songwriting experience to bring to the table now. It took the first 10 years to figure out what my strengths were, find my voice in the writing room, build confidence and finally have a radio hit. And over the last ten years I’ve become more grateful and trusting of the process. I can honestly say that I love my job and am somehow not tired of it yet.”

Vaughn, President and CEO, WCM Nashville says, “You know it when you hear a song written by Jessi Alexander. She is unapologetically country and a true songwriter who is setting a new standard for what that career path can look like. Her co-writers are fiercely loyal to her and know a day spent in the weeds digging out that next great country song will be well worth it. We are incredibly proud to be part of her journey and look forward to creating more hits in the future.”

Stevenson, Senior Director A&R/digital, WCM Nashville adds, “Jessi Alexander is a world class songwriter. Her work ethic and focus combined with her innate talent for writing universally relatable songs has garnered her so much success thus far and I cannot wait to help her accomplish even more goals in this new chapter. Jessi (and her husband, Jon Randall) took a chance on me as their writer manager when I was a junior in college, so to be working together again in an official capacity is a really special, full circle moment”

When it comes to songwriting, Alexander is most excited for the talented artists and songwriters she will continue to get to work with as she extends her partnership with Warner Chappell.

She sums, “Most days I’m truly blown away by their talent and it keeps me inspired! Also being a devotee and lover of the old school, more traditional country music style, I am thrilled to get to work with more and more artist that lean in that direction.”