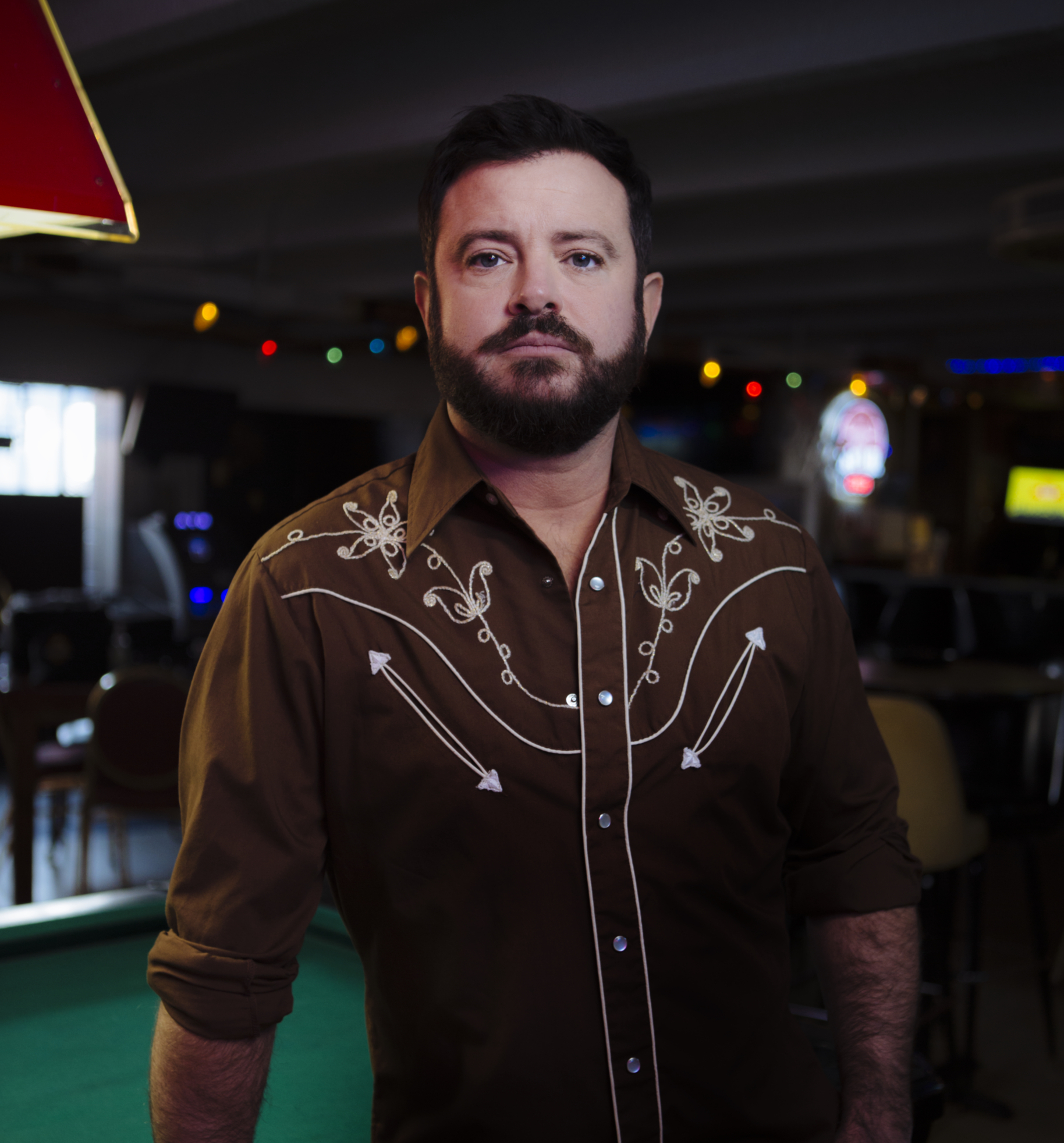 Wade Bowen turned the lemons from the pandemic into some musical lemonade on his upcoming full-length album, Somewhere Between The Secret And The Truth, set for Aug. 12 via Thirty Tigers. The lead single from the project, “Everything Has Your Memory,” is out now.

“I went through a big writer’s drought; kind of just being shell shocked from everything, not knowing how to handle it, and then finally came out of that and just had this flood of just wanting to write,” reflects Bowen, who cowrote all 12 songs and serves as the sole producer for the first time in his career.

“This reset button really rejuvenated my passion for my entire career, all the way across the board. I was trying to find where I fit musically again. I’ve been doing this so long that I feel like I got off track from where I felt I fit–I was all over the place with my songwriting and my career,” he continues. “Ironically enough, COVID really gave me a chance to just turn my brain off a little bit and stop thinking. When I came out on the other side, I really found not only a renewed sense of my music and wanting to get out and play again, but I found a renewed sense of self. I found who I wanted to be as a writer, as a singer, as an artist.” 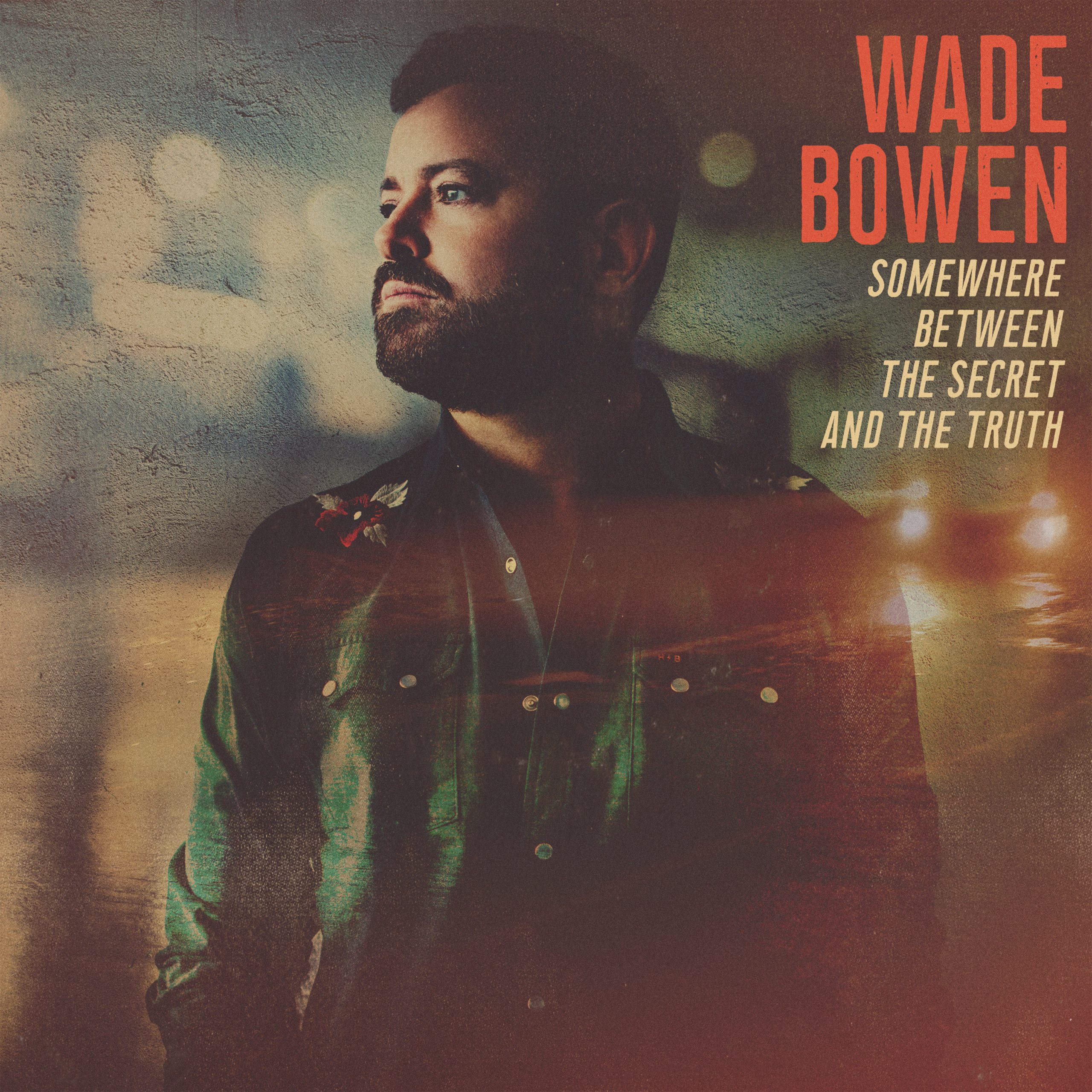