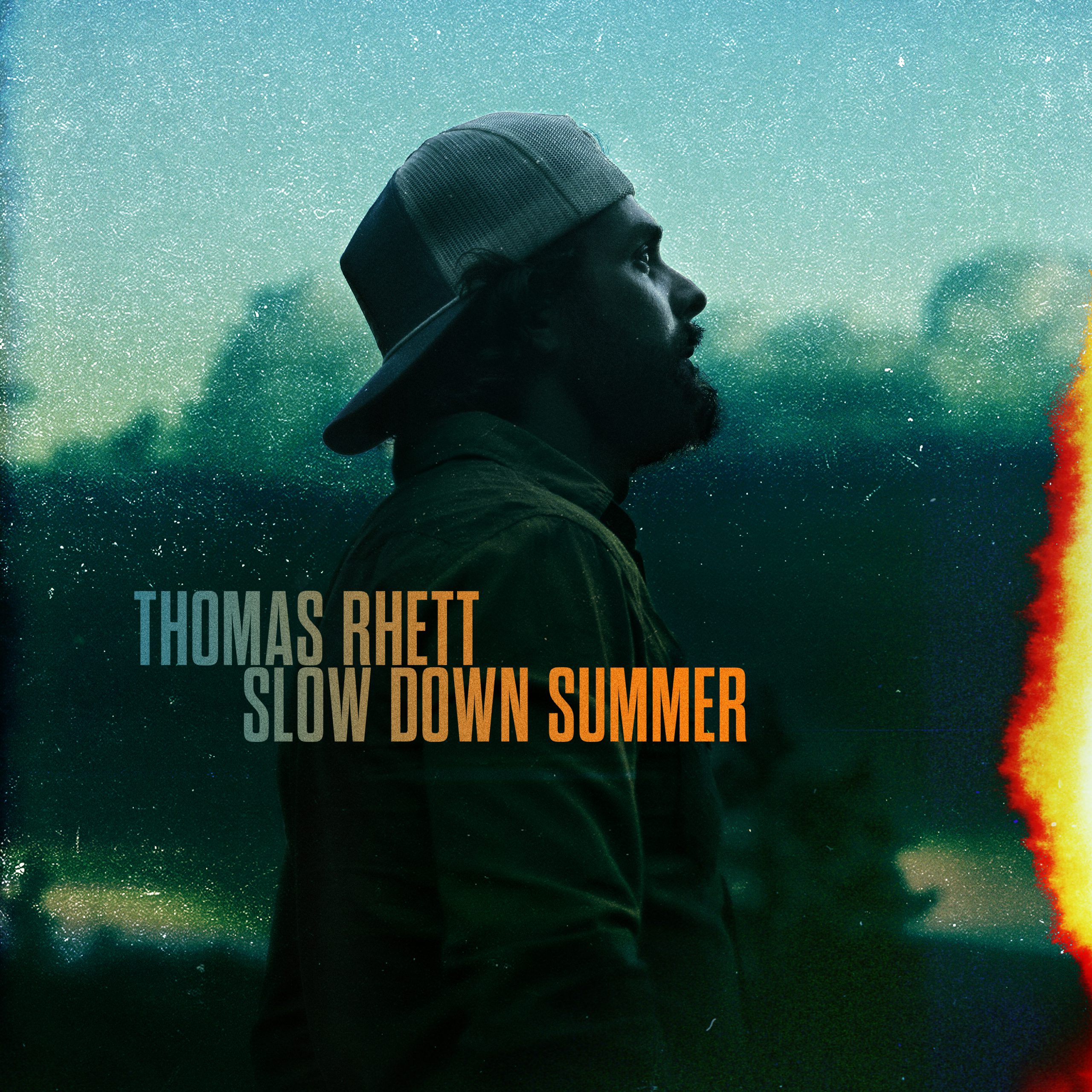 Thomas Rhett‘s “Slow Down Summer” has become his 13th consecutive No. 1, landing at the top of the Country Aircheck/Mediabase chart this week.

Also out this week is Rhett’s new single “Half Of Me” featuring Riley Green. Written by Rhett, Akins, William Bundy and Josh Thompson, the track beckons listeners to put away the to-do list and kick back with an ice cold beer.

“Today is a really cool day,” Rhett shares. “I’m pretty blown away to be celebrating my 19th No. 1 with ‘Slow Down Summer’ and the release of my new single ‘Half Of Me.’ I wrote both of these songs with my dad, which is special to me, and several other truly incredible songwriters. I hope fans have as much fun singing along to ‘Half Of Me’ as we did writing it.”

Rhett is gearing up to take his 19-and-counting hits on the road with his “Bring The Bar To You Tour,” which launches June 17.