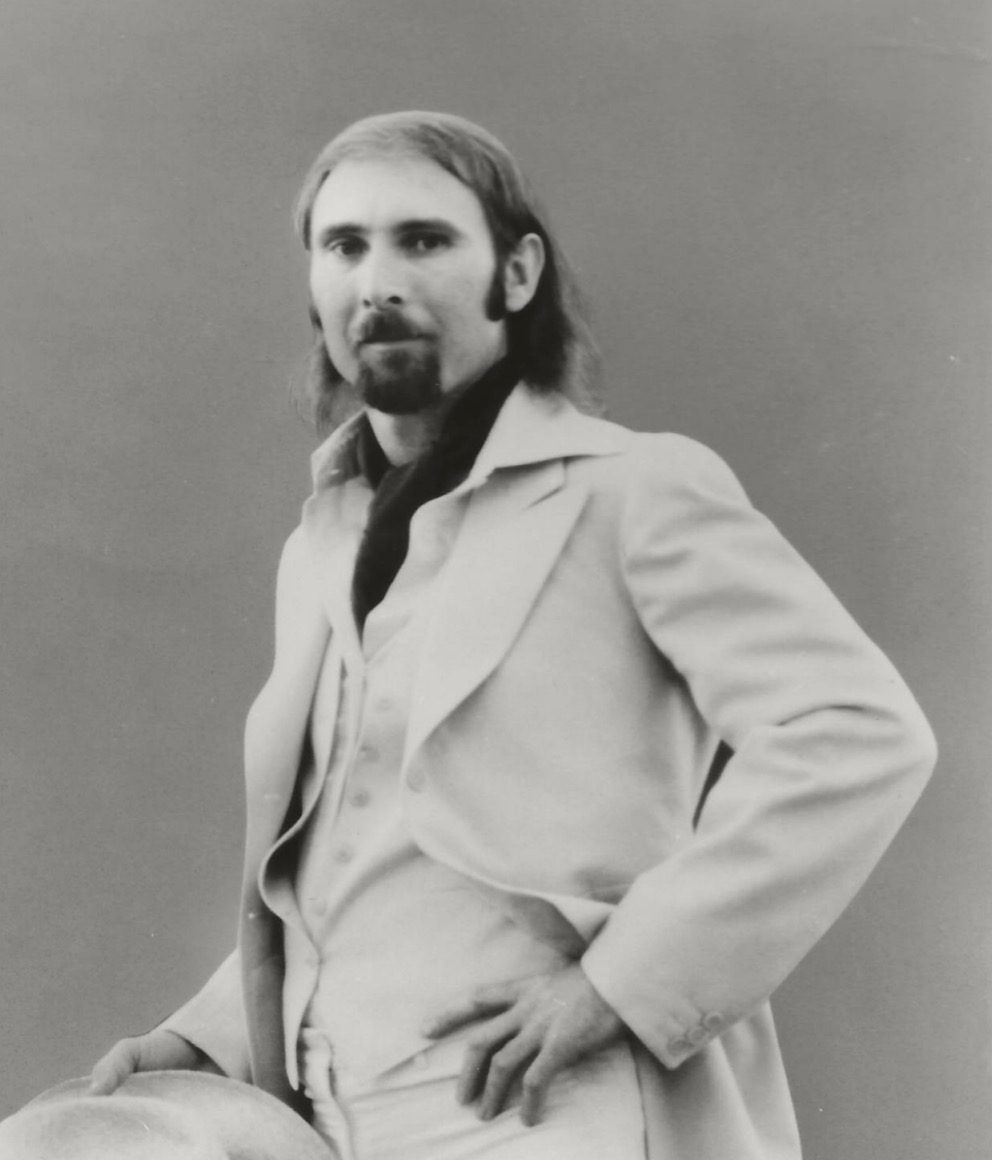 He was famed as half of the 1970s pop duo Seals & Crofts, who scored with such big hits as “Summer Breeze,” “Diamond Girl” and “Get Closer.” Seals sang lead in the act. He wrote the duo’s lyrics and co-wrote its melodies with partner Darrell “Dash” Crofts.

Both of them grew up in West Texas and began playing music together as teenagers. Jim Seals was born in 1941 into a highly musical family. His father was a musician in a western-swing band. Older cousin Johnny Duncan (1938-2006) became a 1970s country star.

At age 9, Jim Seals won the Texas State Fiddle Championship. By the time he was in junior high, he had mastered saxophone and guitar, as well. He made his disc debut in 1958 with a pair of instrumental singles.

The rock & roll group The Champs was on tour enjoying the chart-topping success of 1958’s “Tequila” when a dispute broke up the band. Seals and Crofts were recruited to become replacement members. When the tour ended, they moved to L.A. to continue performing and recording with The Champs.

Seals began to blossom as a songwriter. His “It’s Never Too Late” was recorded by Brenda Lee as the B-side of her chart-topping “You Can Depend on Me” smash of 1961. His songs were also recorded by The Knickerbockers, Gene Vincent, Rick Nelson, and Lenny Welch, as well as The Champs.

The band was an instrumental act that showcased Seals’ sax honking. But both he and Crofts wanted to sing, as did newer member Glen Campbell. They departed The Champs in 1965. By then, Jim Seals had recorded four more solo singles that went nowhere. After leaving the band, he took work as a session musician and played in several pop bands in L.A.

In the late 1960s, Seals and Crofts teamed up with a trio called The Day Sisters and formed a Vegas act called The Dawnbreakers. The group recorded for Dunhill Records, but the label never issued anything. The mother of the Day sisters was a key figure in the emerging Baha’i religious community in Southern California. Both Seals and Crofts were converted to this faith.

Crofts switched from playing drums to learning mandolin. He and Seals began writing and singing pop tunes, backed simply by guitar and mandolin.

Seals & Crofts debuted as a duo in 1969. They began to record their soft, folkie, exotic, acoustic sound on two small-label albums in 1970. They signed with Warner Bros. Records the following year.

Their songs’ lyrics, written by Seals, reflected their faith. The Baha’i religion, founded in Persia, espouses universal brotherhood and fosters complete equality of the sexes and all races. The sect’s peace-and-love beliefs and gentle mysticism were evident in such tracks as “Summer Breeze” and “Hummingbird,” which became career-launching hits in 1972-73. Seals sometimes even quoted verbatim from Baha’i scriptures in his lyrics.

“Diamond Girl” and “We May Never Pass This Way Again” became two more pop hits for Seals & Crofts in 1973. Like their predecessors, they became even bigger smashes on the A/C charts.

Seals & Crofts became a big-time touring attraction, assembling a large band, traveling in private jets and employing a huge entourage. The shows incorporated their tuneful hits, plus hoedown fiddling from Seals, humorous songs, romantic testimonials, jazz instrumental solos and spotlight moments for backup vocalists. After the encores ended and the applause faded away, the men would return to the stage for “firesides.” These were no-microphone chats about their faith with whoever stayed behind to listen. Seals & Crofts were never evangelists. The rap sessions merely shared the Baha’i message of love and tolerance.

The duo’s progress was derailed in 1974. Seals & Crofts wrote and recorded “Unborn Child” as an anti-abortion single that year. Fearing controversy, many radio stations refused to broadcast it. Momentum was regained the following year with “I’ll Play for You.” A Greatest Hits album was issued in 1975, and it sold two million copies.

The comeback was solidified with 1976’s “Get Closer.” The duo’s artsy sound was updated with more thump in the production and an injection of soul from a third vocalist, Carolyn Willis from the hit-making R&B trio Honey Cone. The result was the biggest hit of their career. The films One on One (1977) and Foolin’ Around (1980) featured Seals & Crofts soundtrack songs. The 1977-78 premiere season of TV’s The Paper Chase used their “First Years” as its theme song.

In 1977-78, Seals & Crofts continued to be mainstays on the A/C charts with the hits “Goodbye Old Buddies,” “My Fair Share” and “You’re the Love.” But interest began to fade, and the albums of 1979 and 1980 failed to sell. Warner Bros. dropped the duo, and the two parted ways.

Seals continued to write songs, but moved to Costa Rica to operate a coffee plantation. Dash Crofts moved to Nashville and embarked on a solo career. The duo appeared at Baha’i gatherings and reunited for a tour in 1991-92.

Jim Seals had been living in Nashville on and off for several years before he officially relocated in 2004. A second Seals & Crofts reunion resulted in the 2004 album Traces. Jim and younger brother Dan Seals began to co-write songs, record and perform together in Music City. Dan was also a Baha’i. His cancer diagnosis and subsequent death in 2009 ended the brothers’ partnership.

“Summer Breeze” was revived by The Isley Brothers. The Voltage Brothers brought back “Get Closer.” “We May Never Pass This Way Again” was a high-school graduation favorite for many years. All of the Seals & Crofts hits became oldie airplay evergreens.

A stroke in 2017 brought Jim Seals’ performing days to a close. No cause of death was given at the time of his passing on Monday. He is survived by his wife Ruby Jean and by children Joshua, Juliette and Sutherland.