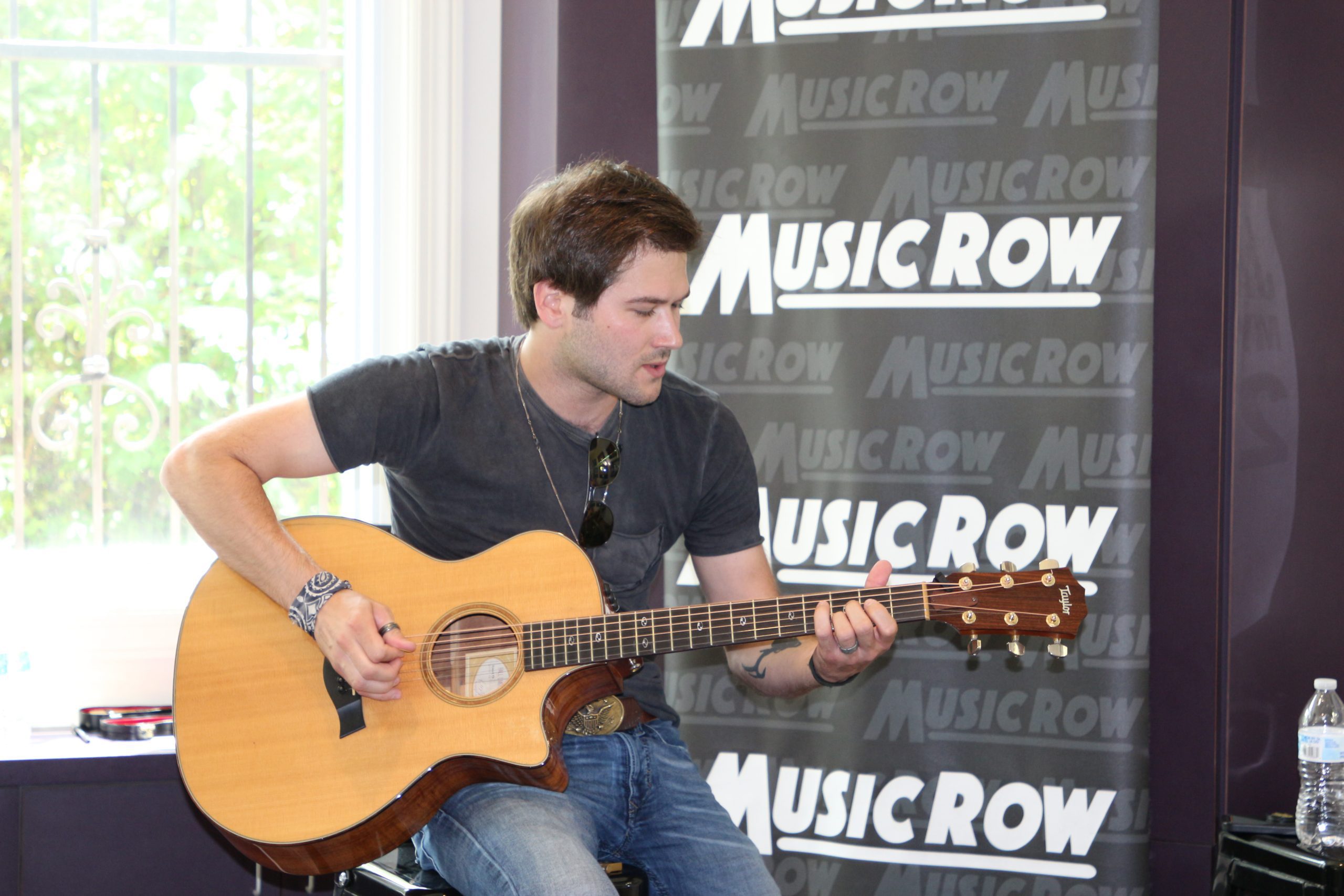 Rising country rocker Ben Gallaher has made his way around Music City and beyond over the last ten years.

A self-taught musician who has played guitar since he was 6, the impressive picker has opened for the likes of Lynyrd Skynyrd, Hank Williams Jr., Blake Shelton, 3 Doors Down, and Lee Brice.

“I’ve never really had legit lessons other than a handful when I was young, but I just feel like I was born to do this—play and sing country music,” Gallaher shared in a recent visit with MusicRow. “It’s been a lifelong journey for me. There was never really a backup plan or anything, I was just going to get to Nashville.”

Growing up in small town Pennsylvania on 90s country greats, namely Brooks & Dunn, Tim McGraw, BlackHawk, Tracy Lawrence and more, Gallaher notes that the sonic elements of country music from the 2000s really shaped his artistry. While watching icons like Keith Urban blast on to the Nashville scene with his guitar prowess, Gallaher began writing songs in high school. Though he admits that none of them were any good, he rolled into Nashville at 19 to pursue his musical dreams while also attending Belmont University. 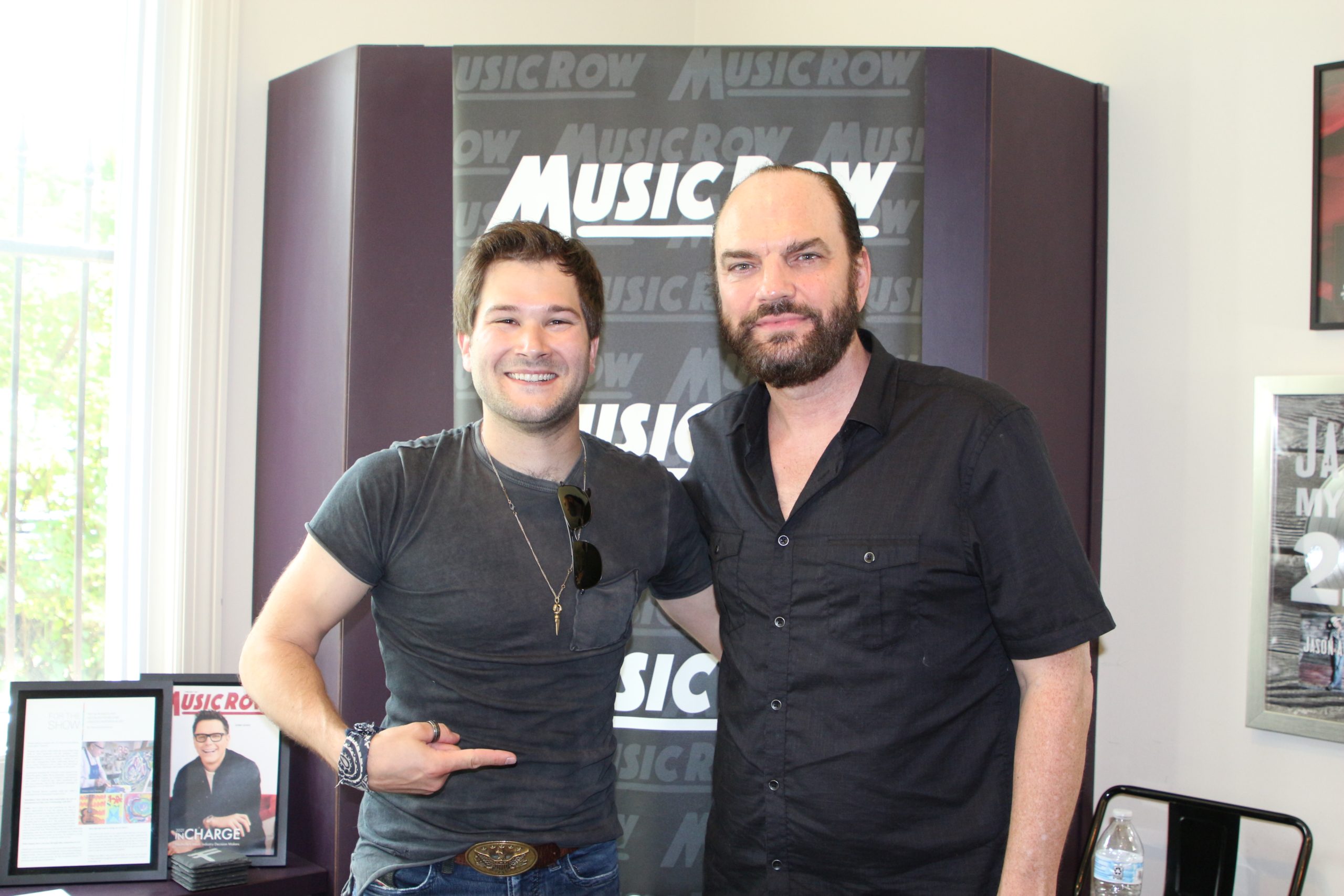 “I feel like most artist-writers when they move to town, one of the first steps is breaking into the songwriting circles. You start co-writing and meeting people,” he explained. “For me, I love songwriting but I’m such a live guy that I would stay up at night trying to figure out how to get out on the road, form a band, and rent a van until I could buy one. I wanted to learn how to work a crowd, so that stuff is what drove me.”

Now, Gallaher is hard at work in the studio ironing out the last batch of songs for his first full-length record. Combing through a few hundred of the songs he’s penned throughout the last few years, he tapped Mickey Jack Cones and Derek George as co-producers for his debut project. However, not all of the songs that make up its track list were written by Gallaher.

“I love writing, but the best song wins. We’re cutting songs that I didn’t write because some of the best, world class writers are in this town. I think it would be stupid to not dig in to some of those catalogs and find the best stuff,” he noted.

Of the songs expected to be included on his upcoming record are a sentimental love song about his wife called “Roots Grow Down,” which was released late last year, and an ode to one’s love for their small hometown in “Til It’s Yours.”

“We were touring in Kansas a couple of years ago and we passed this small town right on the side of the highway. I was in the passenger seat of the van and I was just thinking, ‘How many people pass this small town and they don’t think anything of it?’ But if you’re from that small town, that’s everything to you,” he shared. “Things mean more to you when they’re yours, but to somebody else they may not mean anything. My songwriting mind was like, ‘Man, that’s a country song in the making right there,'” he said with a laugh. 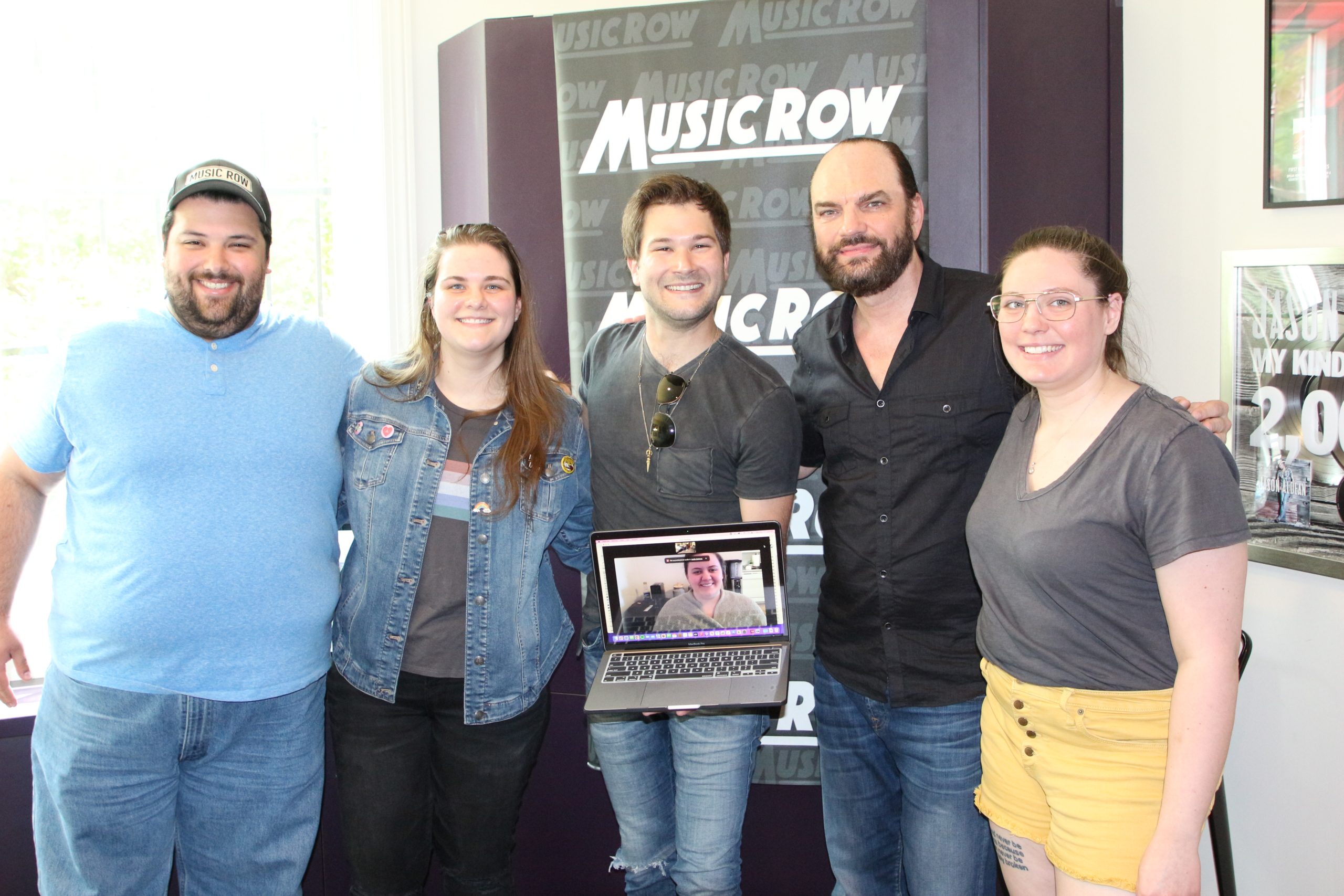 As he’s been traveling on the road over the last ten years, Gallaher has also created his own headlining “Prison Tour.” Visiting the state prisons of Pennsylvania each December, he brings his soulful, rock flare to the inmates through a solo, acoustic set of both originals and well-known covers.

“A friend of mine back in 2011 worked at one of the state prisons in Pennsylvania and asked me, ‘Have you ever thought about coming and playing for the inmates?’ At first I was like, ‘Hell no!’ But it reminded me of Johnny Cash, and I felt like no one was doing that,” he remarked. “There were like 250-300 inmates in the bleachers [the first time I played at a prison] and it was unreal. You could hear a pin drop in there. The raw reaction from these guys was so moving that the following year it naturally spread to the other state prisons.”

Over the last decade, Gallaher has expanded his reach to about a dozen prisons and has quite the stories to tell from his experiences. “This one guy came up to me [at a prison show] and said, ‘I’ve been in here for 20 years and I hate country music, but those songs just changed my whole outlook on life. It gave me a sense of hope and positivity that when I get out of here I can chase my own dreams and be somebody good…’ That’s the power of music right there.”

“I’ve been on a radio tour for about six or eight months now, running around all over the country. This is the first time going to radio and the first time having a real, full team.” he summed, “It’s all about the team. You can’t do it alone. I know that better than anybody else after being here for this long.”