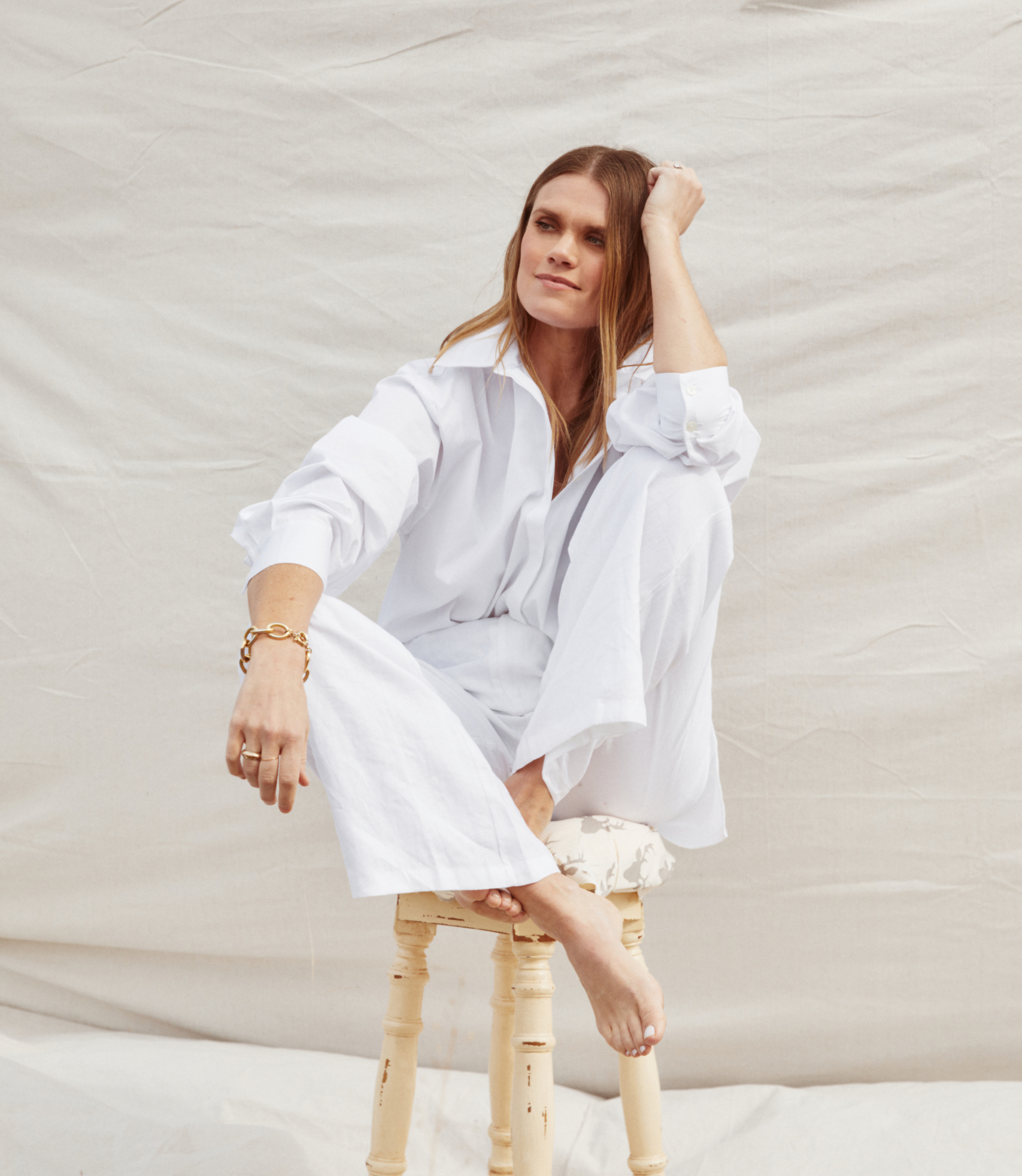 Two decades into her career, Nicolle Galyon is releasing her autobiographical debut album, Firstborn, on July 22 on her own label, Songs & Daughters.

A personal declaration 20 years in the making, Firstborn is Galyon’s life story in song form. From beginnings that lead her towards a life of overachieving, to grappling with knowing only half of her family, to the never-ending juggle between motherhood and her career and everything in between, the project is a musical memoir from one of Nashville’s most successful songwriters. 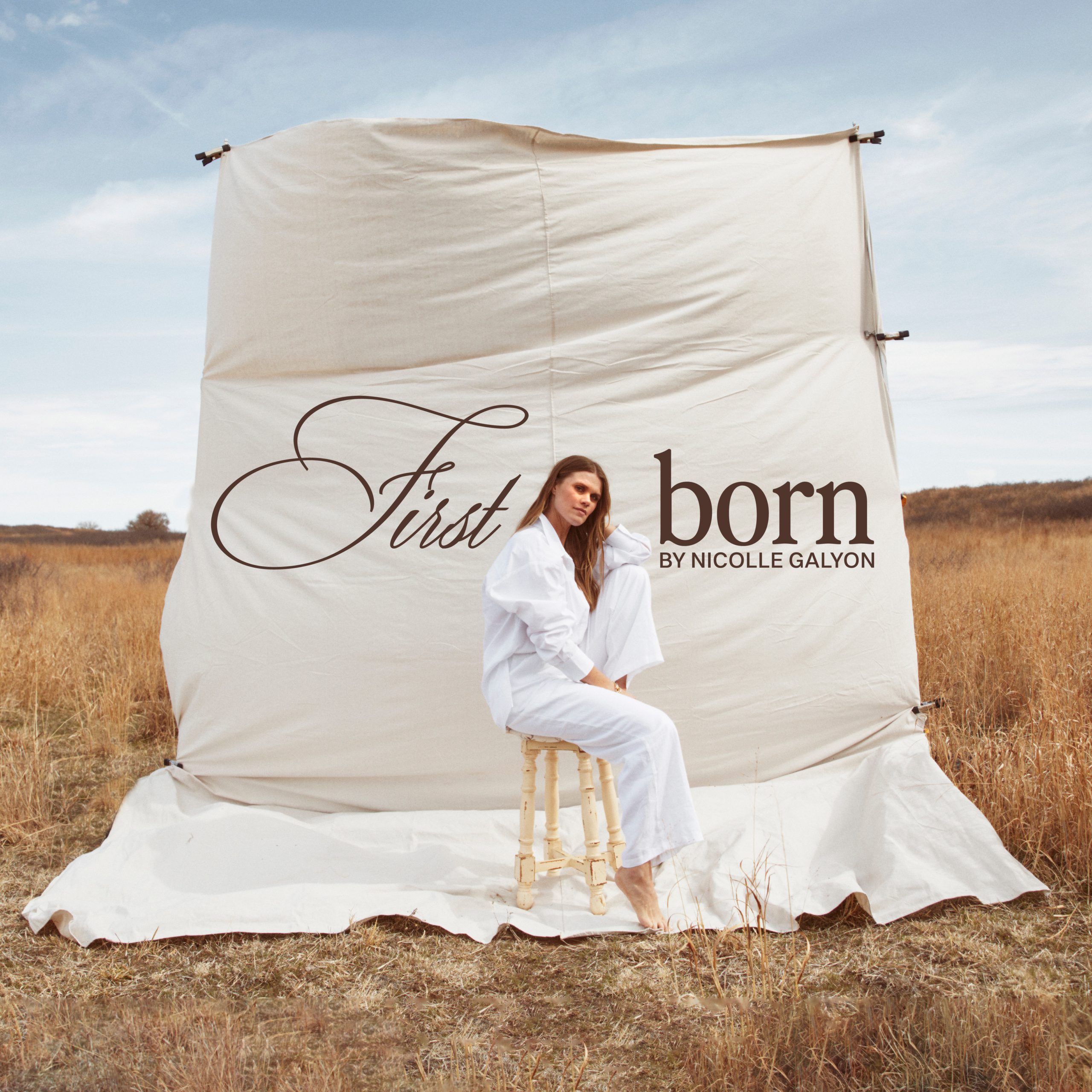 “Everything and everyone is born of something born before them. At the height of my career, I started to take inventory on my life’s work, and in doing so I realized I was spending most of my creativity invested in the narrative of those that came after me. My children. Songs. The record label. The next generation of artists. My marriage. Friendships. All for the future. But as Shakespeare said, ‘the past is prologue’ and my life was a part of the prologue to all of these stories,” Galyon explains. “If it all ended tomorrow, would my children understand why I was the way I was? If it all ended tomorrow, would the songs I helped others write suffice as the playlist of my lifetime? How could I justify my calling as a storyteller without ever having told my own? So, on my twentieth year in Nashville, on my 38th birthday, this is my first try at a first record, in first person…because before I could truly live this one beautiful life, I had to be…Firstborn.”

Born in Winner, South Dakota, raised in Sterling, Kansas, and now based in Nashville, Galyon has written nine No. 1 singles, including Miranda Lambert’s ACM award-winning “Automatic” and Dan + Shay’s multi-Platinum, ACM award-winning “Tequila.” She’s also received a Grammy and CMA Awards nomination, earned a Triple Play Award, and was honored by BMI as their 2019 Songwriter of the Year.

In addition to her work as a songwriter and artist, Galyon founded the female-focused label and publishing house, Songs & Daughters in partnership with Big Loud in 2019, which includes artists Hailey Whitters, Tiera Kennedy, Madison Kozak, Lauren Watkins and more. Galyon was named 2020 Kansan of the Year for her continued service and commitment to her home state, which includes partnering with SongFarm and Save The Music to install a recording studio in Sterling High School and others throughout the country.