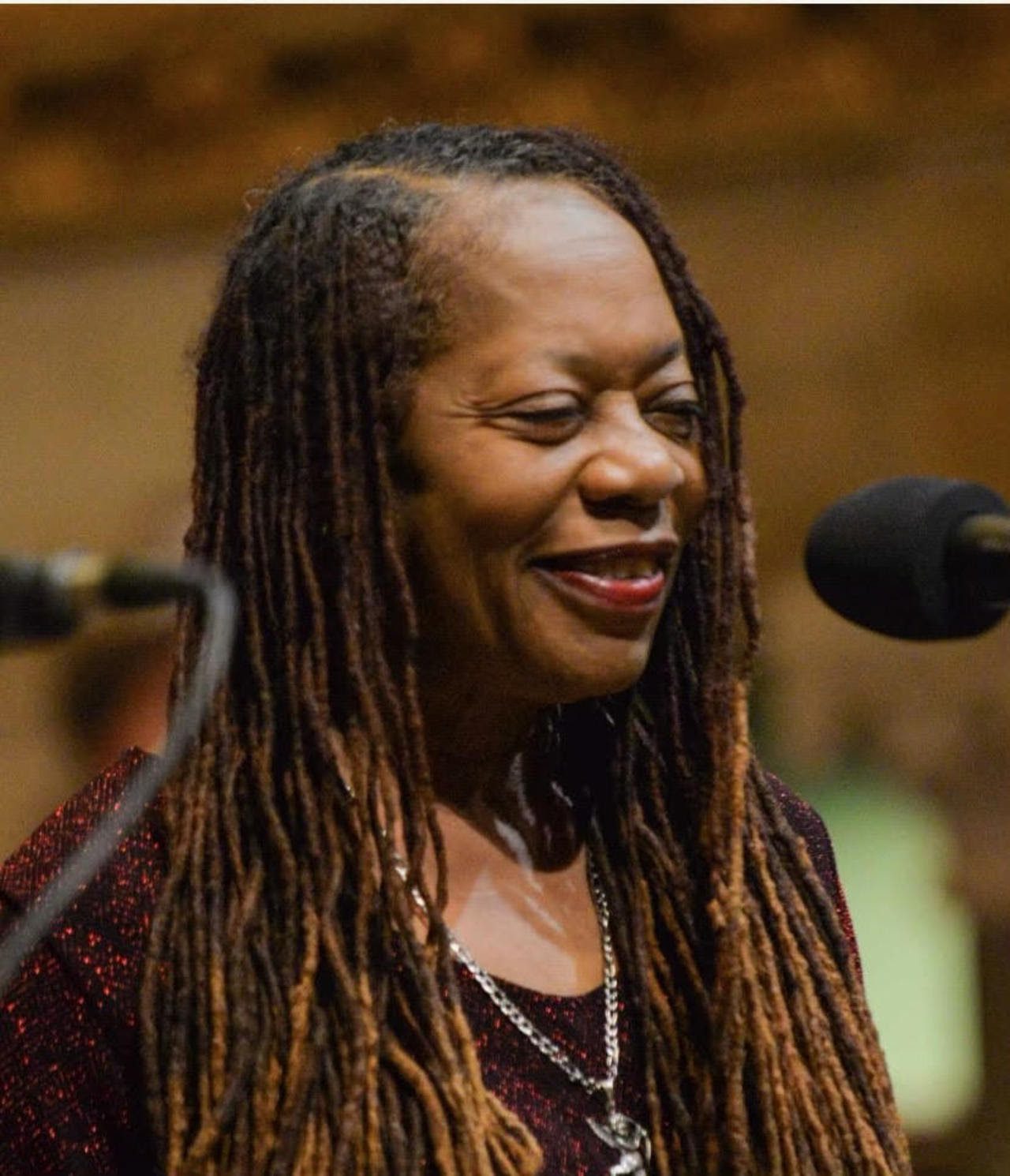 Deborah McCrary of the acclaimed soul/gospel/Americana group The McCrary Sisters, has passed away at age 67.

She and her three sisters — Ann, Regina and Alfreda — rose to become the most important Black female group in Nashville music history. Deborah McCrary was the low-harmony voice in the quartet and a beatific stage presence.

The McCrary Sisters have released five albums, serve in the “house band” at the annual Americana Awards ceremonies, are first-call session vocalists and have backed a who’s-who of popular music, including Elvis Presley, Stevie Wonder and Isaac Hayes.

The McCrarys are Nashville natives, the daughters of The Rev. Sam McCrary (1913-1991). He was a founder of the legendary and highly influential gospel quartet The Fairfield Four. Deborah and her sisters were steeped in that music from childhood.

As teenagers in the 1960s and 1970s, the sisters sang in Nashville’s BC&M Mass Choir. Deborah McCrary Person became a nurse and worked as such for most of her life. Younger sister Regina sang backup for Bob Dylan in 1979-85, while older sister Ann became prominent as a studio backup vocalist on numerous recording sessions for Christian-music stars. In 1988, Ann McCrary issued her solo CD What Is This?

The sensational sibling-harmony singing of the four sisters was first showcased on disc with the 2010 album Our Journey. Deborah sang lead on the record’s traditional tune “Dig A Little Deeper.” The McCrary collections All the Way and Let’s Go followed in 2013 and 2015. The sisters published their book Cooking With Love in 2015.

They’ve been featured on television specials aired by the networks PBS, ABC, BET and CMT. They’ve entertained at numerous music festivals both in the U.S. and abroad. They’ve sung everywhere from The Country Music Hall of Fame to Saturday Night Live, from the Grand Ole Opry to Madison Square Garden, from The White House to the Ryman Auditorium.

In 2017, they resurfaced on their own with a live album. Deborah co-wrote that record’s track “Let It Go.” Rounder Records signed the group and issued A Very McCrary Christmas in 2019.

Deborah McCrary Person had experienced some strokes in recent years. She died on Wednesday, June 1.