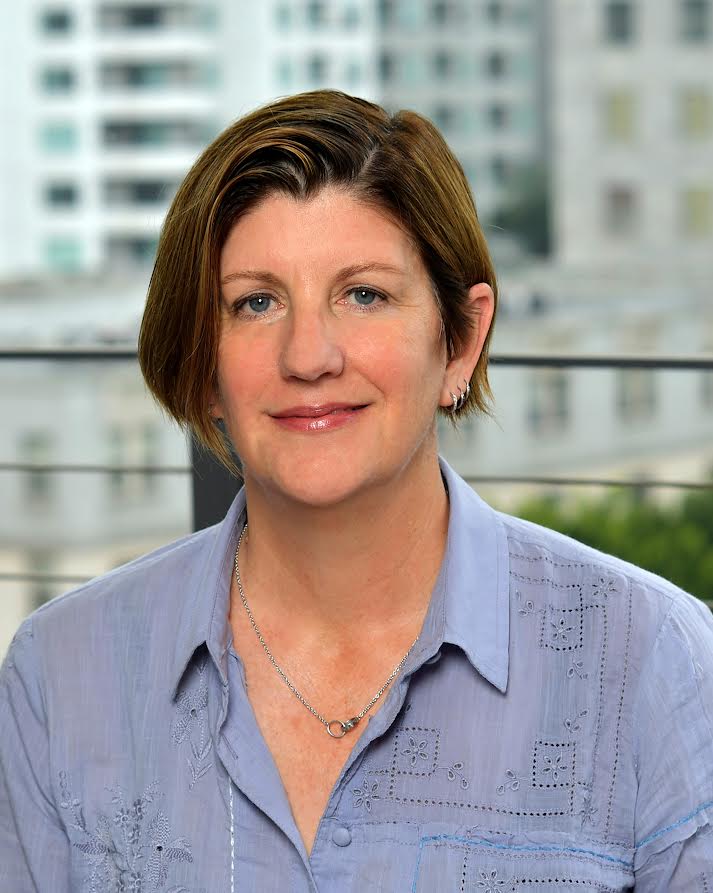 Melissa Ormond has been appointed Chief Operating Officer of LA-based concert promotion and live event company Goldenvoice, which is owned by AEG Presents.

In her new role she’ll report to Goldenvoice CEO Paul Tollett as well as AEG Presents Chairman and CEO Jay Marciano. Ormond will also retain her current title as COO of Festivals for AEG Presents, a position she’s held since October 2017.

As COO of Goldenvoice, Ormond will oversee the day-to-day operations of the company’s concert promotions, venue portfolio and festivals, as well as strategic growth initiatives throughout California and the western US. In her concurrent role as COO of Festivals, she’ll continue to work with the teams responsible for producing 30 festivals across the US, London and Paris, including Coachella, Stagecoach, New Orleans Jazz & Heritage Festival, British Summer Time Hyde Park, and Electric Forest, among others.

“Melissa’s reputation precedes her,” notes Tollett. “She’s a brilliant executive and one of the most dedicated, clear-eyed, hardworking people I’ve met. I’m so happy she’s joining Goldenvoice in this new role.”

Prior to joining AEG Presents, Ormond’s previous roles include serving as President of Madison Square Garden Entertainment and leadership positions at House of Blues Entertainment/Universal Concerts/MCA Concerts in LA and Delsener/Slater Enterprises in New York City. Ormond began her career in Washington, DC at the 9:30 Club, rising to General Manager while simultaneously working for the concert promotion firm I.M.P., Inc.

Over the course of her career Ormond has garnered numerous awards and accolades, including  being named to Billboard’s Power 100 four times and recognized as one of Billboard‘s Women in Music in 2010, 2012, 2013 and 2019. She’s also a five-time winner of Pollstar’s Talent Buyer of the Year award, as well as the recipient of Pollstar’s Nightclub Talent Buyer of the Year prize.

“Goldenvoice has an extraordinary history…the name itself has become synonymous with a curation of live experiences on the West Coast that’s unmatched,” shares Ormond. “I am thrilled to be working directly with the company across the entire business and helping the Goldenvoice team guide its exciting future.”