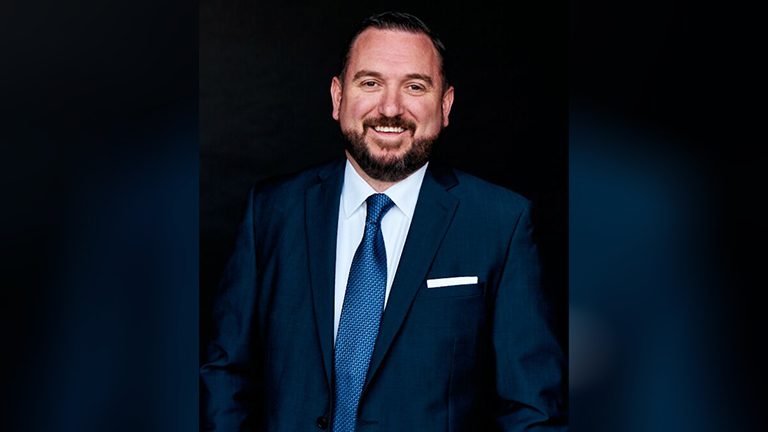 JR Schumann will exit his role as Sr. Dir./Music Programming at SiriusXM on July 15, MusicRow has confirmed.

“After almost 7 years, I’ve decided to leave SiriusXM and pursue other opportunities and adventures,” Schumann says in a statement. “I’m beyond proud of everything my team and I have accomplished and wish everyone at SiriusXM nothing but continued success.”

Schumann joined the satellite radio company in 2015 and led programming for all country music stations, including The Highway, as well as channels in the Christian category and SiriusXM’s Elvis Radio. Prior to his time at SiriusXM, he served as Operations Manager for Cumulus Media in Dallas/Ft. Worth.

In the interim, VP/Programming Darrin Smith will oversee the SiriusXM country channels.

Details regarding Schumann’s next move have not yet been announced.