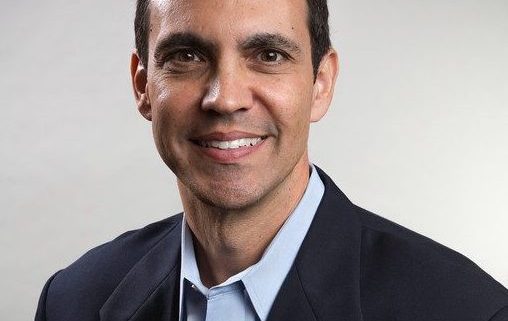 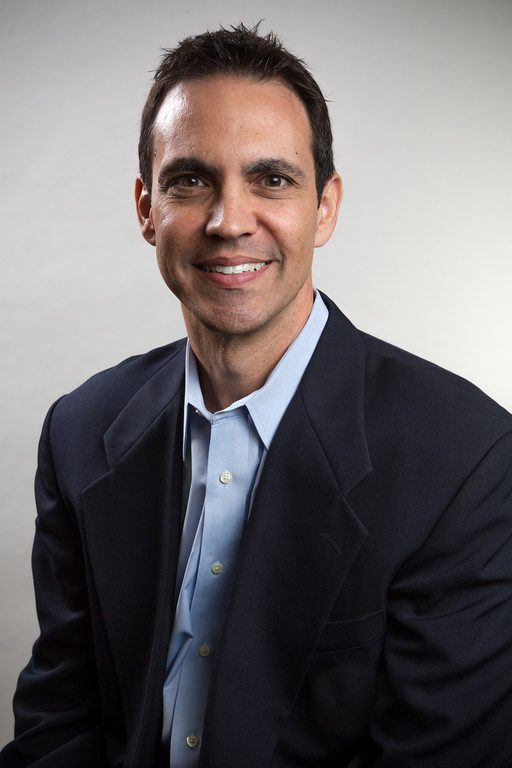 Jim Malito has been named VP of Radio Promotion & Marketing at Stone Country Records, also taking over Southwest promotion duties for the label.

The move reunites Malito with Benny Brown, former founder/CEO of BBR Music Group, with whom he served 10 years as the National Director of Promotion for Broken Bow Records. Malito’s previous stops include serving as the VP of Promotion/ Director of West Coast Promotion at Warner Music Nashville, and he was also part of the independent team that achieved a No. 1 for Kenny Rogers’ “Buy Me A Rose.” Malito most recently served as VP Promotion for the team responsible for Tenille Arts’ No. 1, “Somebody Like That,” in 2021.

“We’re pleased to have Jim join Stone Country Records. His successes speak for themselves and he’s the perfect person to step in and lead the promotion team as we continue to elevate great new music from Easton Corbin and Ben Gallaher,” says April Rider, SVP of Promotion & Marketing for parent company Brown Sellers Brown. “Matt’s talents are far reaching and we’re excited for him to expand his role and work on behalf of both labels as we establish and grow our digital strategy department.”

“Having spent 10 years working with Benny and Paul Brown in the past, the decision to join them for their next chapter was easy. I appreciate the opportunity and look forward to working with them again and with Jason Sellers and April Rider as we release competitive country music and create another highly successful music company!” says Malito.

“It is an incredible privilege to be a part of the Brown Sellers Brown team. I am thrilled for the opportunity to add digital strategy to my role while continuing to bring amazing country music to our friends and partners at country radio,” shares Galvin.