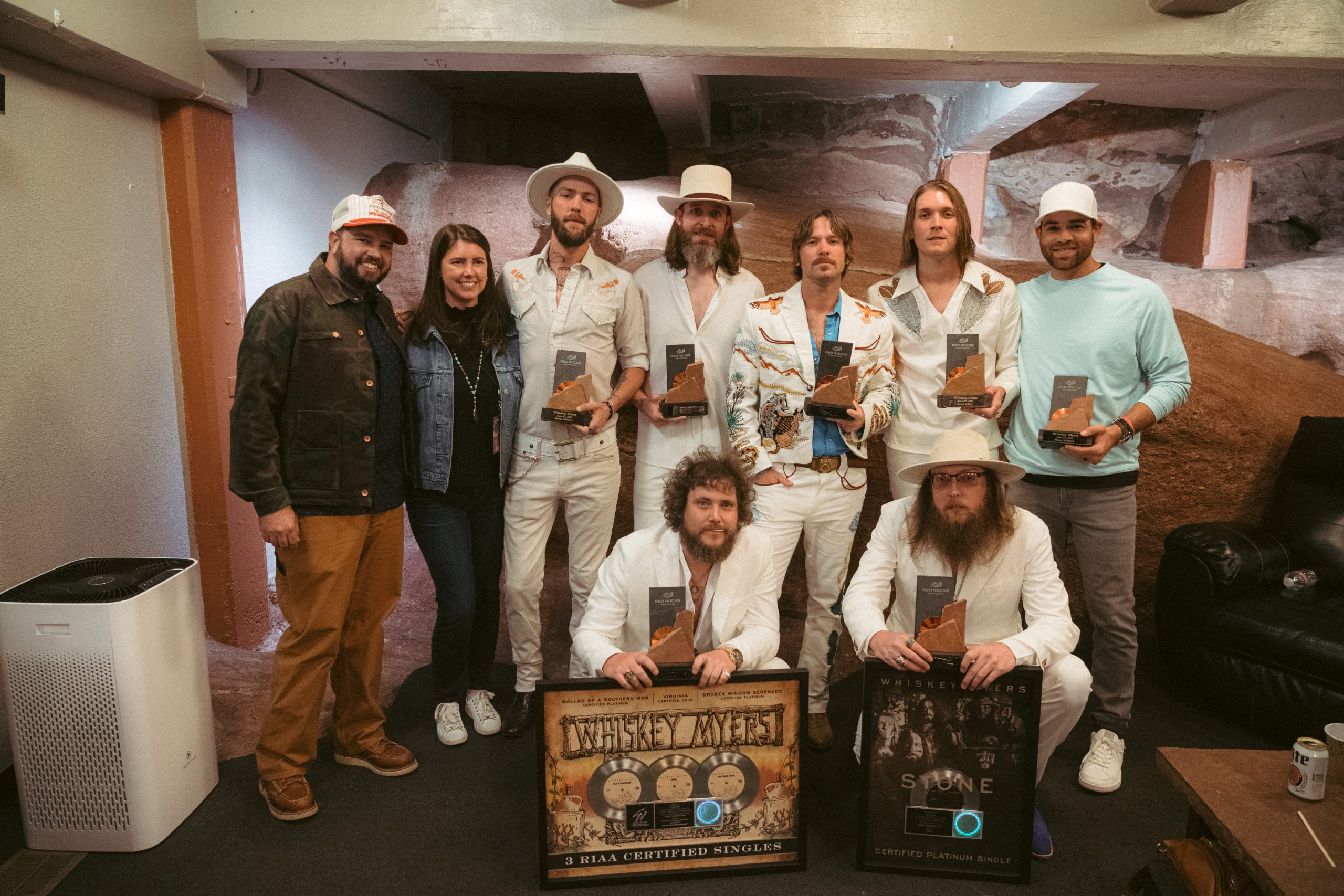 Whiskey Myers made their Red Rocks debut earlier this week (June 6) with a sold-out crowd of 9,525.

The band takes their show to the Bonnaroo Music and Arts Festival next weekend (June 17), while continuing to make stops on their cross-country “Tornillo Tour.” The AIMP Nashville Chapter recently hosted its in-person “The Evolution of Writer Management in Nashville” event on June 1 at SESAC’s Nashville offices. 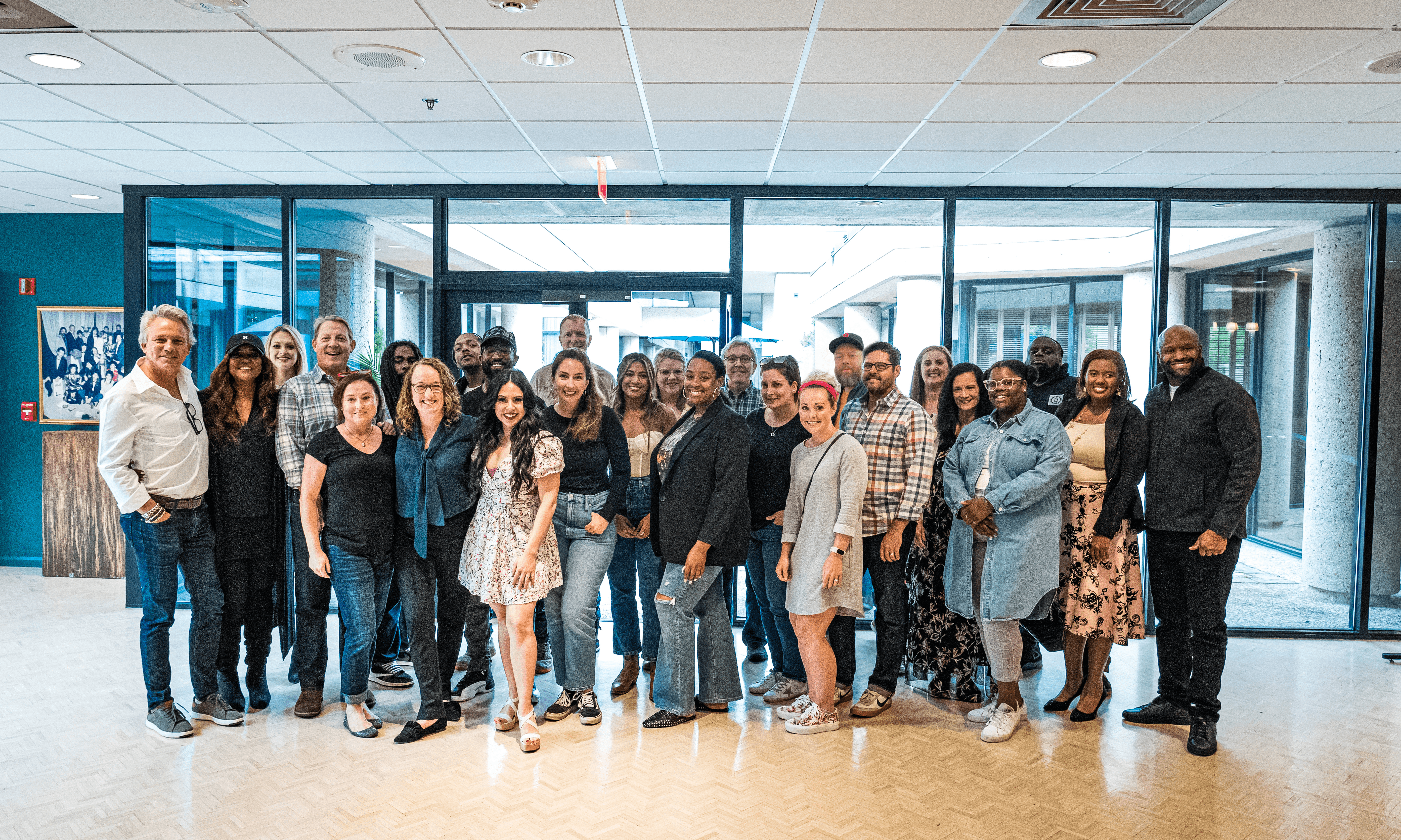 Clay Bradley and Shannan Sanders of BMI hosted a mixer at the BMI offices for participants of mtheory’s Equal Access program.

In addition to mtheory and BMI staff, attendees included those from CMT, Universal Music, Universal Publishing, Symphonic, Nashville Music Equality, The Change Agency, plus several notable songwriters and producers. The mixers serve to give the Equal Access manager and artist participants a chance to meet and work with leaders in the country music industry who want to see it evolve into a more inclusive space.

More of these events with industry partners will take place in the coming months. Templeton Thompson and Sam Gay have inked a sub-publishing agreement with ORiGiN Music Publishing in Sydney Australia. This agreement includes their Connected at the Hit Songs and BoatPony Music catalogs.

The signing news comes on the heels of their 11 singles on the Australian country radio charts with 10 No. 1s on the iTunes Australia Country chart.

In addition to their hits in Australia, Thompson’s and Gay’s songs have been recorded by the likes of Reba McEntire, Little Texas, Montgomery Gentry, Ricky Van Shelton, and Jo Dee Messina, among others. Individually and collectively, their songs have been used in films such as Dr. Dolittle 3 and the Lifetime Christmas movie Every Other Holiday. Gay also wrote and produced the soundtrack for the film Dogs On The Inside.

“We couldn’t be more excited about this collaboration with the team at ORiGiN!” says Gay. “We’re so grateful to legendary Australian producer Rod McCormack, Aussie country icon Gina Jeffreys, Vixens of Fall and Courtney Keil for doing such an amazing job with the songs we’ve all written! The only missing piece has been a relationship with an Australian publisher. ORiGiN Music is a perfect fit to oversee our catalogs and open the door to even more creative opportunities in that part of the world.”

“We’re so blessed to be working with the wonderful folks at ORiGiN and can’t wait to see what the future holds!” Thompson adds.