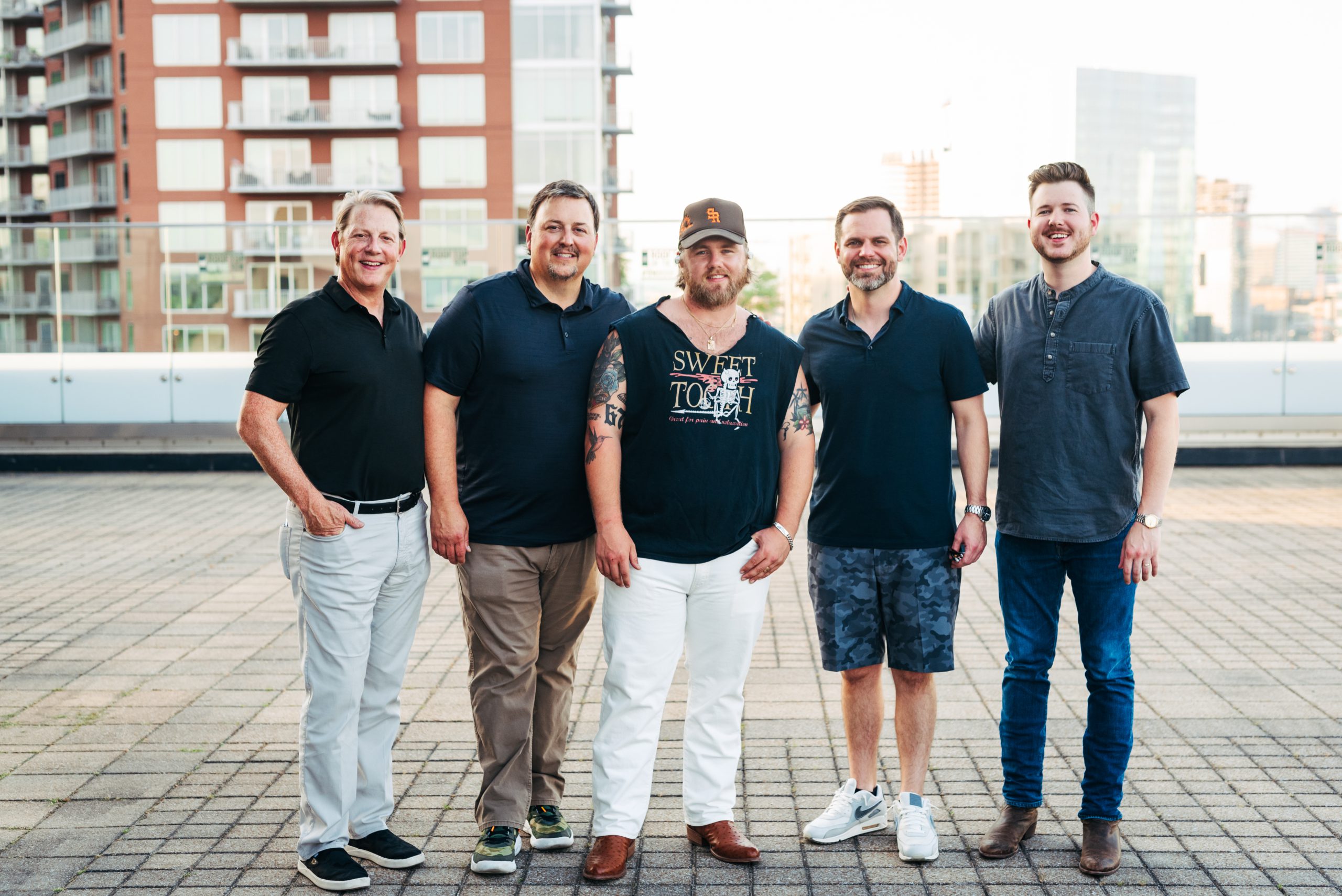 Due to the heat advisory, the event was moved to the 6th floor parking garage which is historically the site of the company’s annual BMI Country Awards dinner. Big Loud recording artists Ernest and Jake Worthington serenaded a packed house.

SOLID Donates Over $14,000 To CMA Foundation 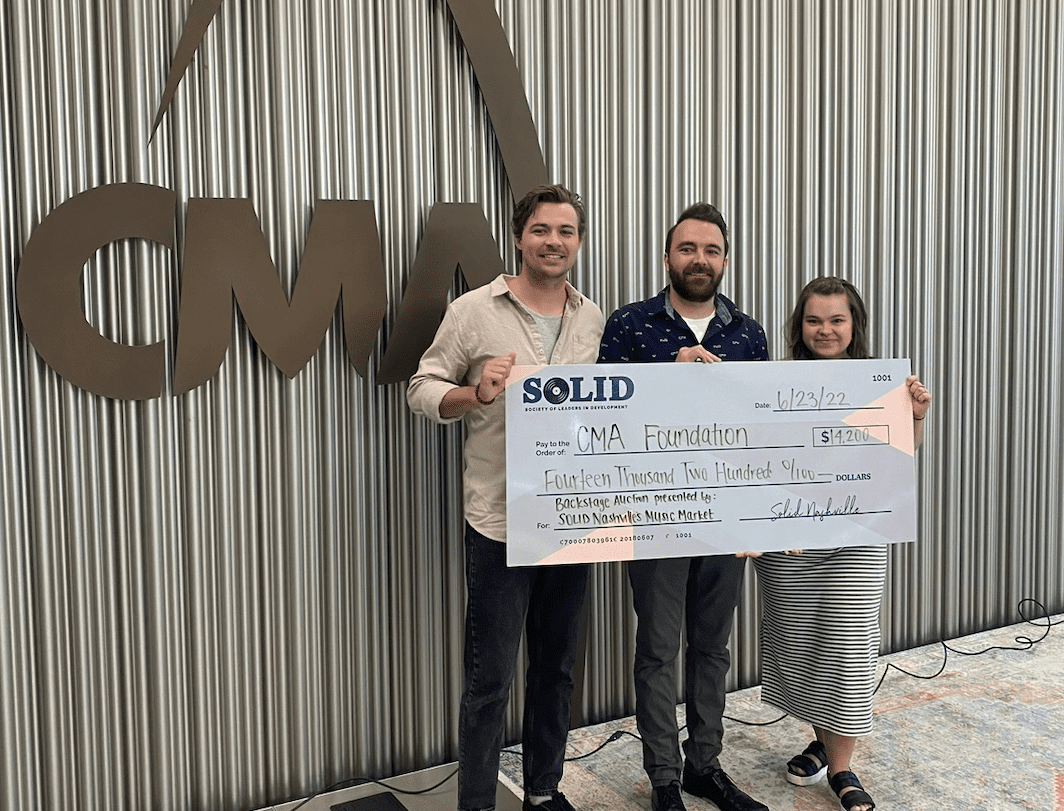 The auction offered country fans exclusive experiences, signed merchandise, one-of-a-kind signed memorabilia, and more. As a token of appreciation for the CMAs, SOLID has donated over $14,000 to the CMA Foundation.

“I couldn’t be more proud of all the work that our members put into this auction. Ryan, Leah and Parker have truly raised the bar for years to come with how well they executed this event this year,” shares SOLID’s President, Avery King. “We were able to make this happen with the support of our alumni, industry partners and everyone at the CMA. Being able to give back to the CMA Foundation is just one of many ways we want to express our gratitude for all they do to support us.”

“Having partners like SOLID come back to CMA Fest after two years speaks to their commitment to help further our mission of amplifying and supporting music education,” adds Tiffany Kerns, Executive Director, CMA Foundation. “The passion and value each of our partners bring to our festival footprint is what makes CMA Fest one-of-a-kind. We are lucky to work alongside organizations like SOLID to equip and inspire the next generation through music education.” 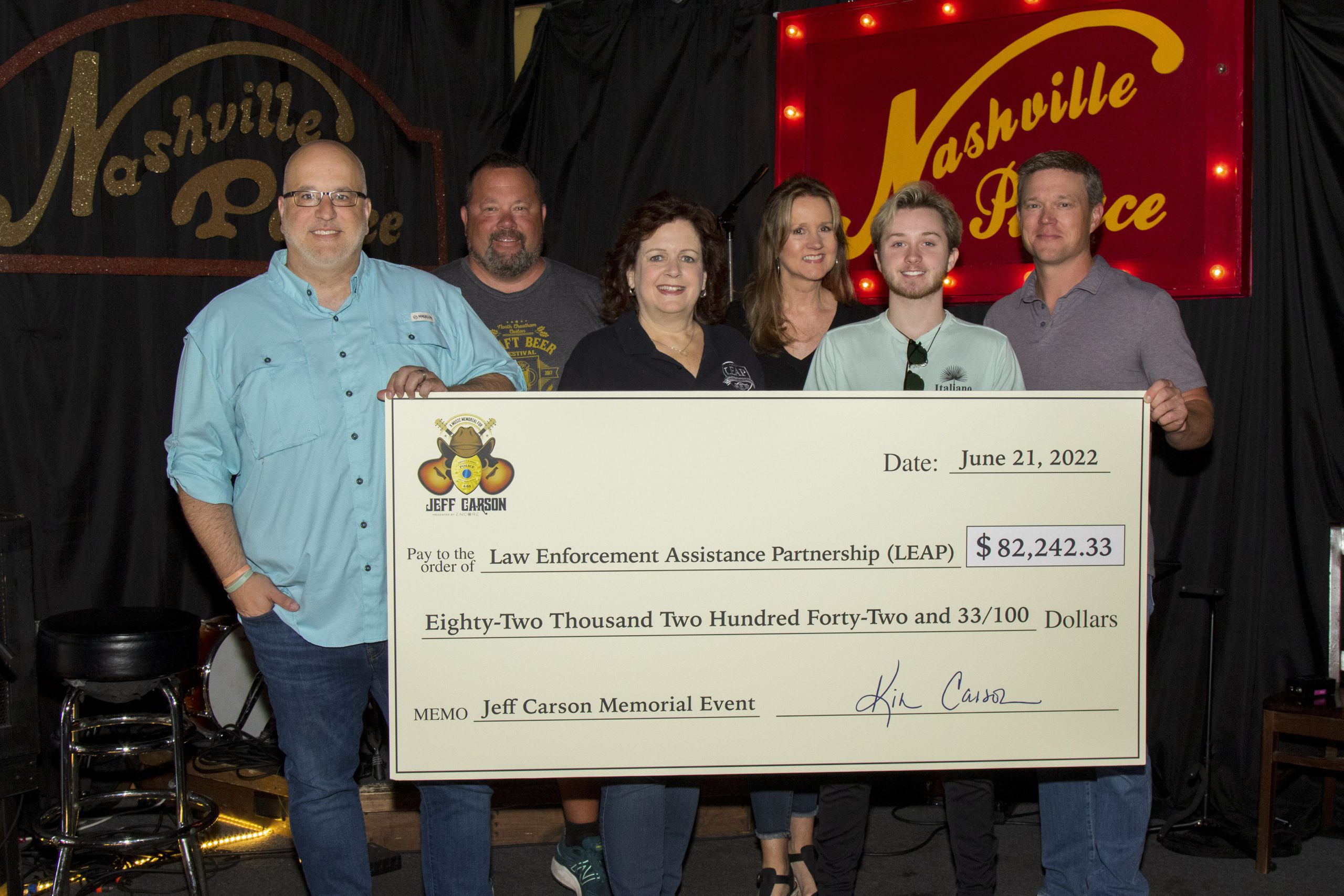 “This is exactly what Jeff would have wanted to happen. He was always so giving of his time and wanted to help others. He loved country music and he loved being an officer. He felt he could touch people with both professions,” says Kim Carson. “I couldn’t be more proud of everyone involved in this event and I am so thankful for all of Jeff’s friends who came out to help honor his legacy.” 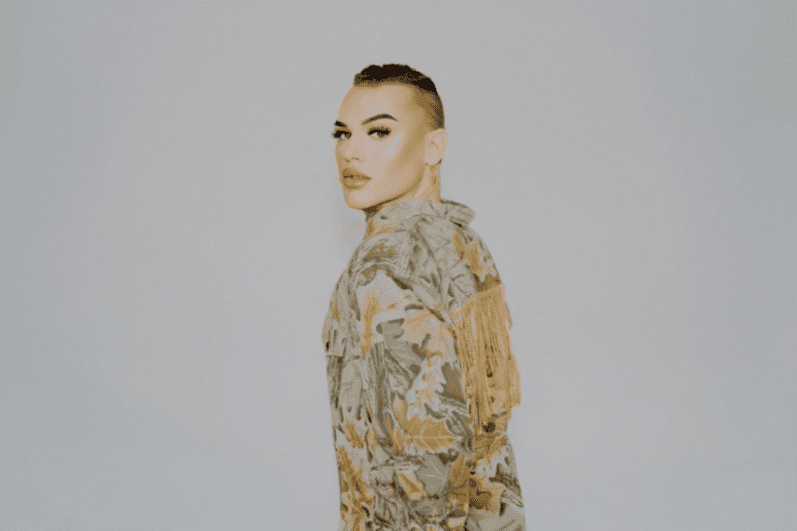 A Winnie, Texas native, Riley has been performing since the age of four and began pursuing music at the age of 19. From playing acoustic writer’s rounds to performing with national touring acts such as Cassadee Pope, he has been honing his unique style and creative talents.

Riley released his debut song with the company, “Welcome to Chambers County,” today (June 24) on all music platforms. The track expresses memories of Riley’s hometown and the small-town politics of Southeast, Texas. Following his first released song, “Oil and Water,” Riley has been working on his 77665 EP, which will be released later this year.

“We are excited for the opportunity to continue advancing Brady’s career,” the team at Southern Signal share. “Brady immediately impressed us with not only his incredible talent but his hard work and dedication to his music. As a songwriter, as a singer and as a constant performer, we are confident Brady will soon make a difference in the country music culture.”

Riley will be performing at 5:30 p.m. on Saturday (June 25) on the RNBW stage at the Downtown Nashville Pride Festival.