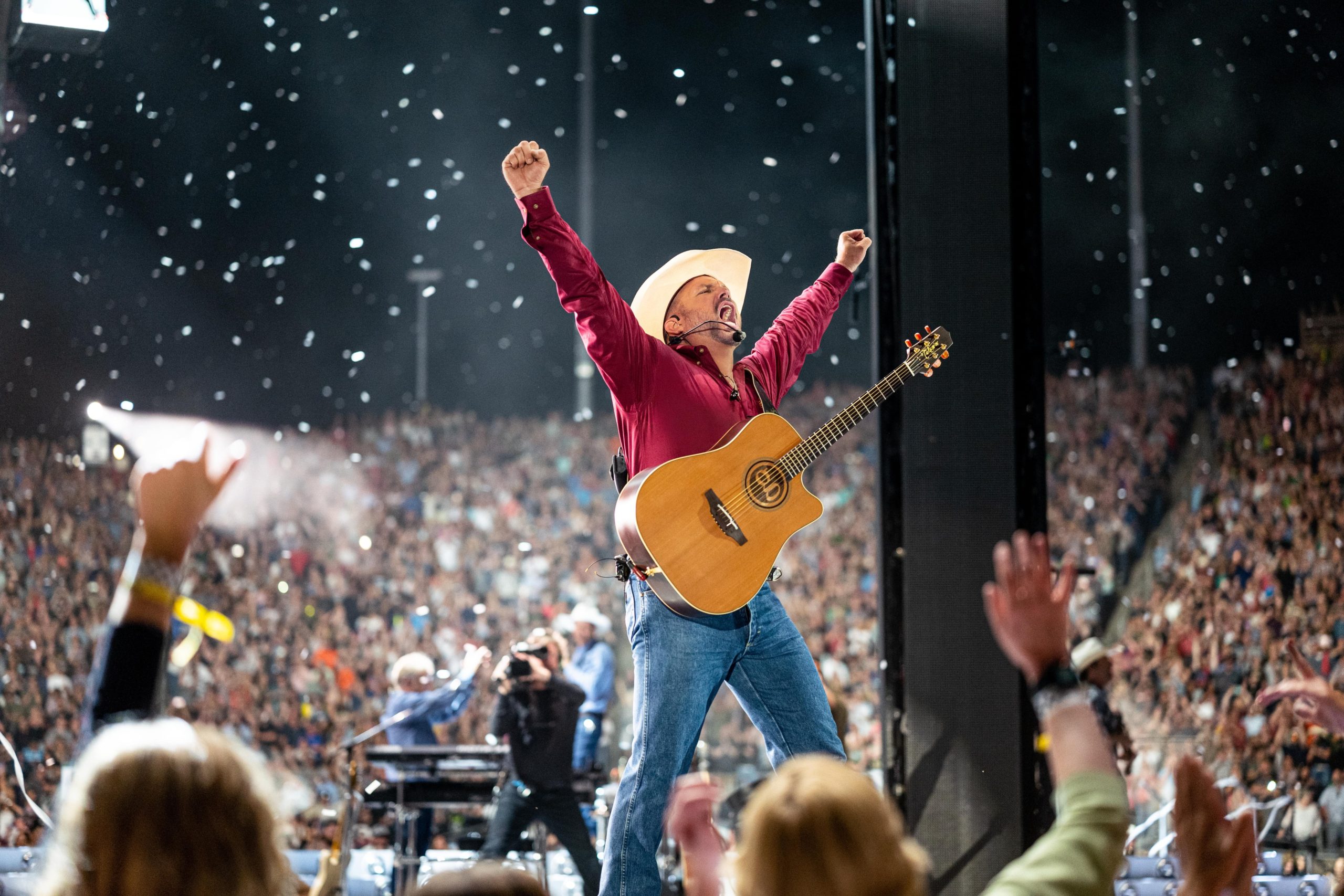 Garth Brooks has announced that his last stadium date in the U.S. will take place in Houston, Texas on Aug. 6 at NRG Stadium. The show marks Brooks’ first Houston tour stop in over seven years, and the first time the tour has played NRG Stadium.

Tickets for the in-the-round seating show will be on sale Friday, June 24 with an eight-ticket limit per purchase. Tickets can be purchased at ticketmaster.com/garthbrooks.

Brooks launched “The Stadium Tour” in March 2019, which has broken stadium attendance records at every stop so far. Pollstar announced at the end of 2021 that “The Garth Brooks Stadium Tour” was the best selling country music tour of 2019.