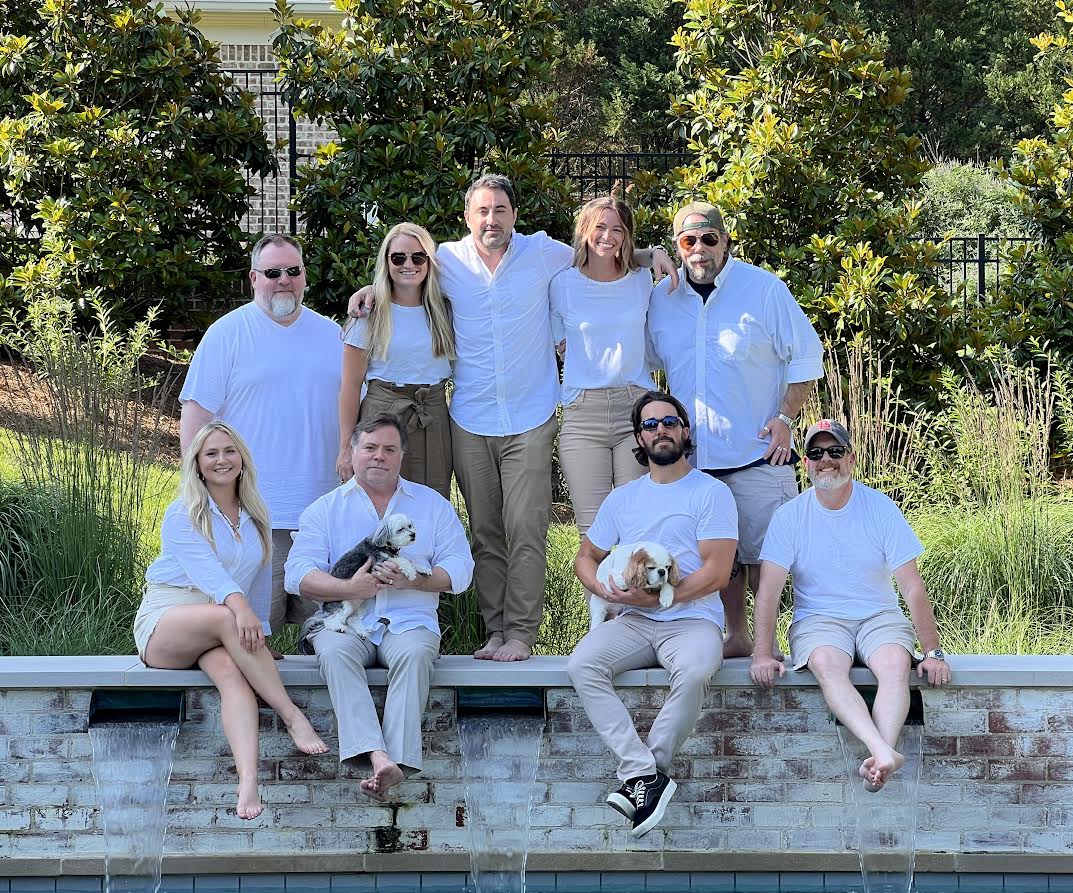 A Georgia native, Dodds moved to Nashville in 2011 and immediately hit the road, touring with artists such as Sam Hunt, Brett Eldredge, Billy Currington, and Chase Rice. Before signing his first major label deal with Warner Music Nashville, he independently racked up more than 30 million streams.

After making a splash in the Nashville songwriting community with the single, “(This Ain’t No) Drunk Dial” by A Thousand Horses, Dodds pinned his first, two-week No. 1 with “Drinkin’ Beer. Talkin’ God. Amen” for Chase Rice featuring Florida Georgia Line.

Dodds, who has been writing songs since the age of 12,  has also had a hand in writing songs for film and TV, as well as writing for other artists such as Cassadee Pope, Filmore, Lit and many more.

“Spirit and Fluid are very excited to partner with Cale Dodds on this next chapter of his career. Cale is a gifted, hardworking singer-songwriter with an unlimited future ahead of him. We are looking forward to having loads of success and a heck of a lot of fun together!” shares Frank Rogers, CEO, Spirit Music Nashville.

“Cale and I have known each other since he moved to Nashville,” adds AJ Burton, Vice President, Fluid Music Revolution. “I have always been a fan of his writing, talent and drive to win!! It’s an honor that he chose to partner with Spirit and Fluid, these next several years are gonna be fun!”

“Starting a new partnership at Fluid/Spirit is a full-circle moment for me,” says Dodds. “Almost every person in that building has played some kind of role in my story and feels like family. I feel more inspired than ever to write songs and I am grateful to start this new chapter with a powerhouse team of people who understand who I am as a creative and share the same vision for the music.”

Spirit Music Nashville racked up nine No. 1 singles, ten top 10 singles, and 11 top 30 songs in 2021, as well as ACM Single of the Year for “I Hope You’re Happy Now” by Carly Pearce and Lee Brice (via Jonathan Singleton) and Album of the Year with Starting Over by Chris Stapleton. The company also published MusicRow’s 2021 Song of the Year, “Hell of a View” by Eric Church (via Monty Criswell).