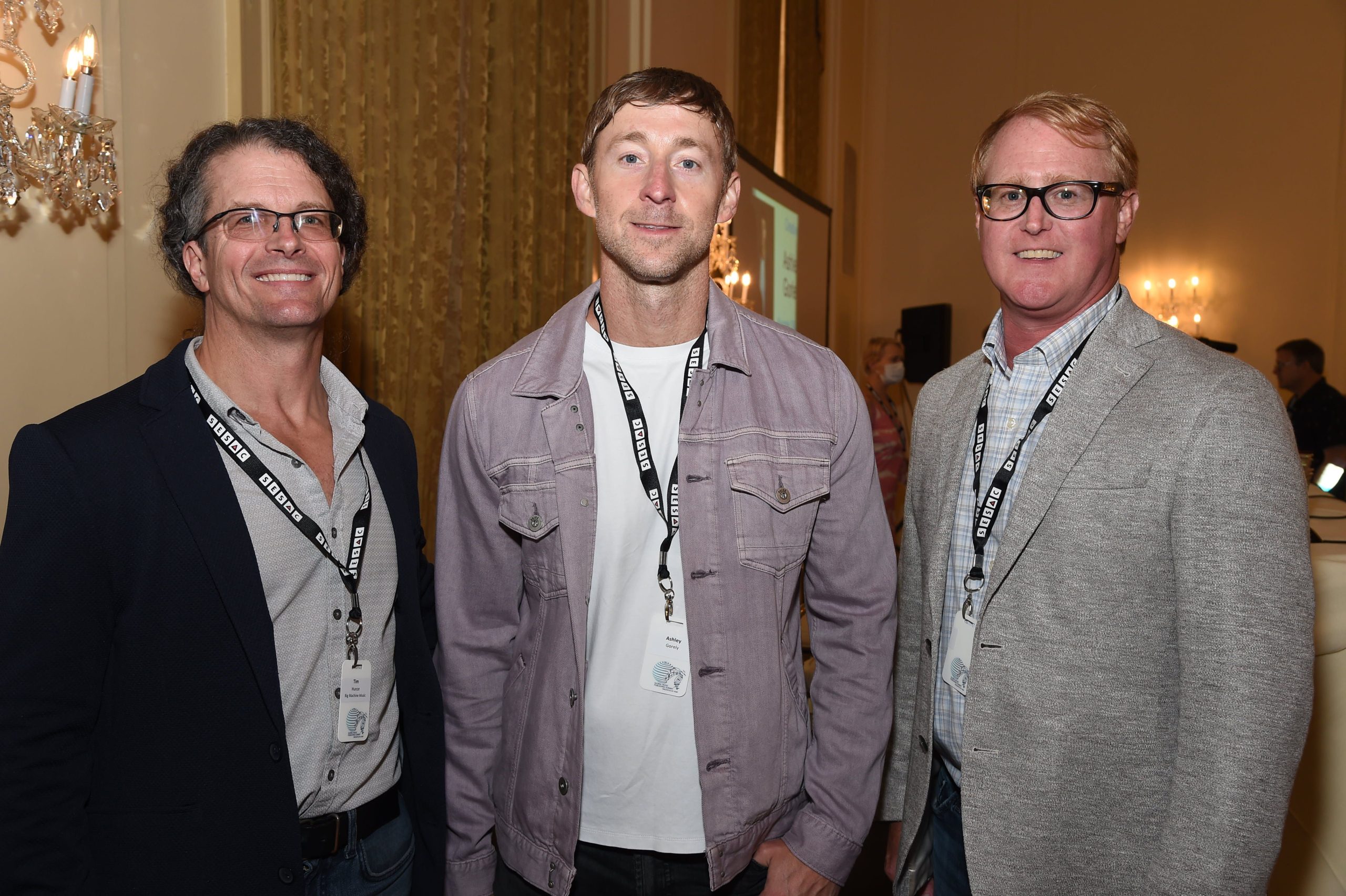 The Association of Independent Music Publishers (AIMP) held its first in-person Global Music Publishing Summit since 2019 on June 14 at the 3 West Club in New York City, with each panel also live streamed to registrants around the world via Zoom.

Highlights included a keynote from songwriter Ashley Gorley; a legislative update from the leaders of the NMPA, NSAI, and RIAA; panels on catalog acquisitions, synch, the metaverse, and sonic branding; and much more. 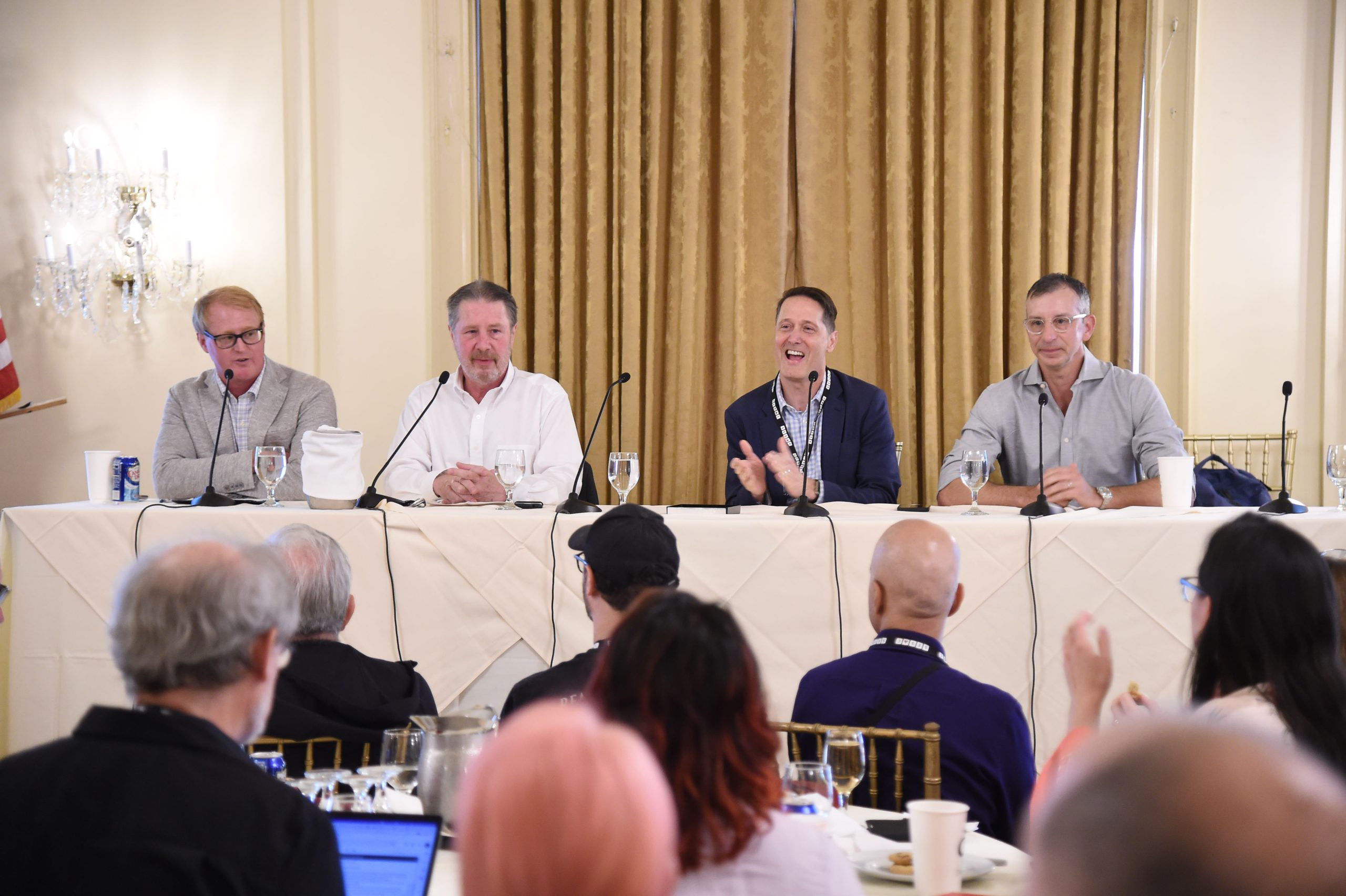 After lunch and a presentation from event sponsor City National Bank, attendees were also presented a Washington, DC Update from Ozier (EVP Creative, Reservoir Music), Mitch Glazier (Chairman and CEO, RIAA), David Israelite (President and CEO, NMPA), and Bart Herbison (Executive Director, NSAI). They discussed the upcoming CRB Phono IV trial, the continuing appeals regarding the increased rates set in the previous trial, the increase in the mechanical rate from 9.1 cents to 12 cents, the progress of The MLC, and the continuing fight against piracy, digital trade, and more.

Following other panels, the Summit wrapped with a “Creative Keynote” featuring a conversation between songwriter, producer, and publisher Gorley and Tim Hunze (Vice President of Publishing, Big Machine Music). They discussed what he does to stay creative, how other songs and artists inspire him, the joy of collaborating with other writers and musicians, the impact of the Nashville community on his songwriting, and more.