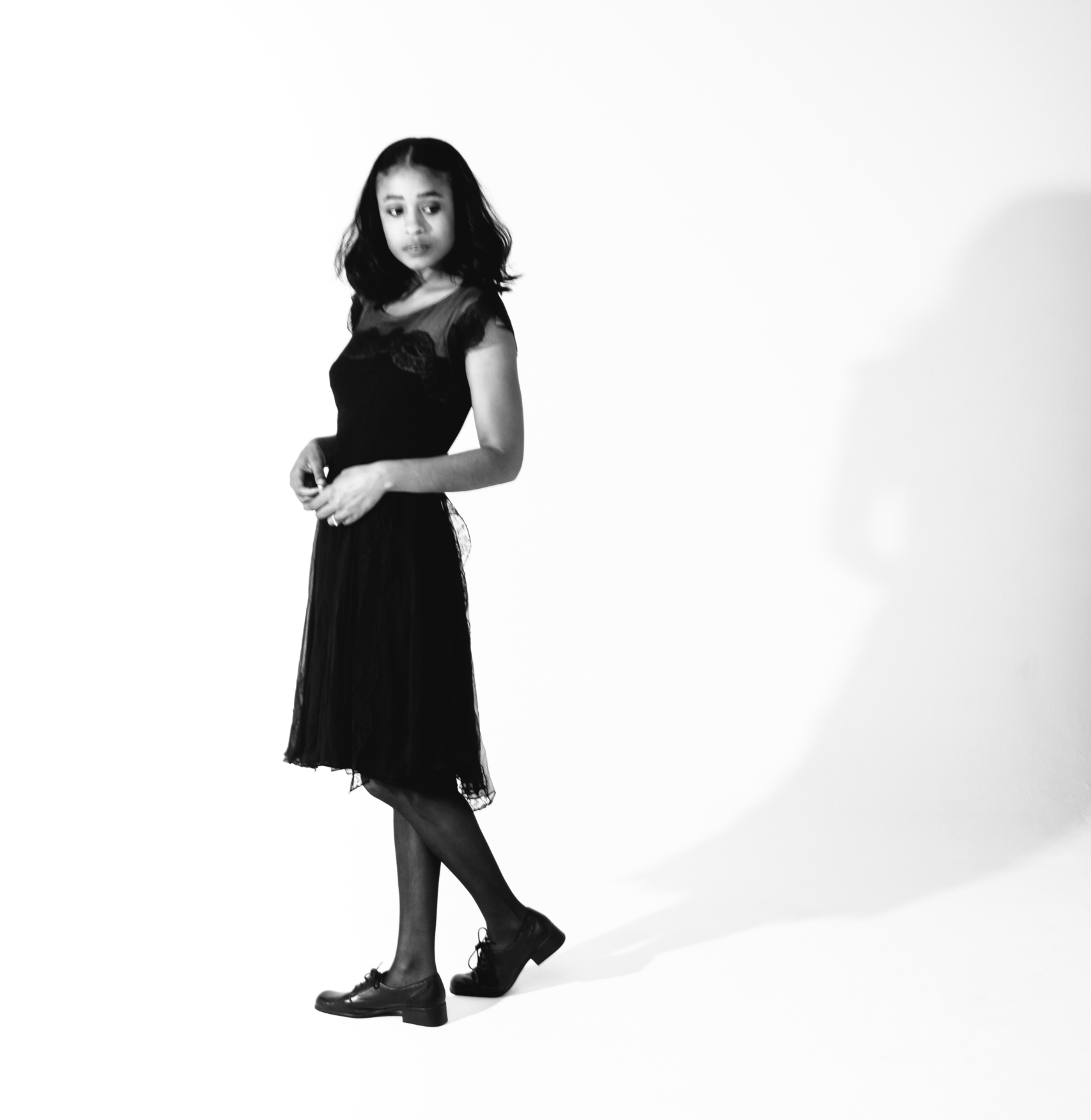 Reservoir Media, Inc. has signed a new deal to publish singer-songwriter Adia Victoria through its joint venture with One Riot. The deal includes her 2021 hit album, A Southern Gothic, as well as future works.

Based in Nashville, Victoria incorporated elements of rock, blues, country, and folk into her music. In August 2021, she released “Magnolia Blues,” the lead single off her third album, A Southern Gothic, which dropped in September 2021. In May 2022, Victoria earned two nominations for the 2022 Americana Music Awards for Emerging Act of the Year and Album of the Year.

“It’s an honor to be partnered and creatively aligned with the wonderful teams at One Riot and Reservoir. Their strong collective sense of the publishing and synch worlds is a great fit for me, and I look forward to collaborating with their current artists as well as other new opportunities,” Victoria notes. “I’m as pleased as a hog at a trough to be joining the One Riot family.”

One Riot Head of Creative, Amy Patton, adds, “We couldn’t be more excited to be working with an incredibly prolific artist such as Adia Victoria. Her authenticity and skill cut through the noise, and we’re truly honored to be on her team.”

“Adia is an exciting artist on the rise, bringing a unique lens to music in Nashville. Her songwriting explores complex narratives all while introducing blues musical elements to listeners today,” shares Reservoir EVP of Creative, John Ozier. “We look forward to supporting her and taking her songwriting to new heights.”

Earlier this year, Victoria toured with Jason Isbell, and kicked off her own headlining tour across Europe this month. She will return to the U.S. for performances later this summer.