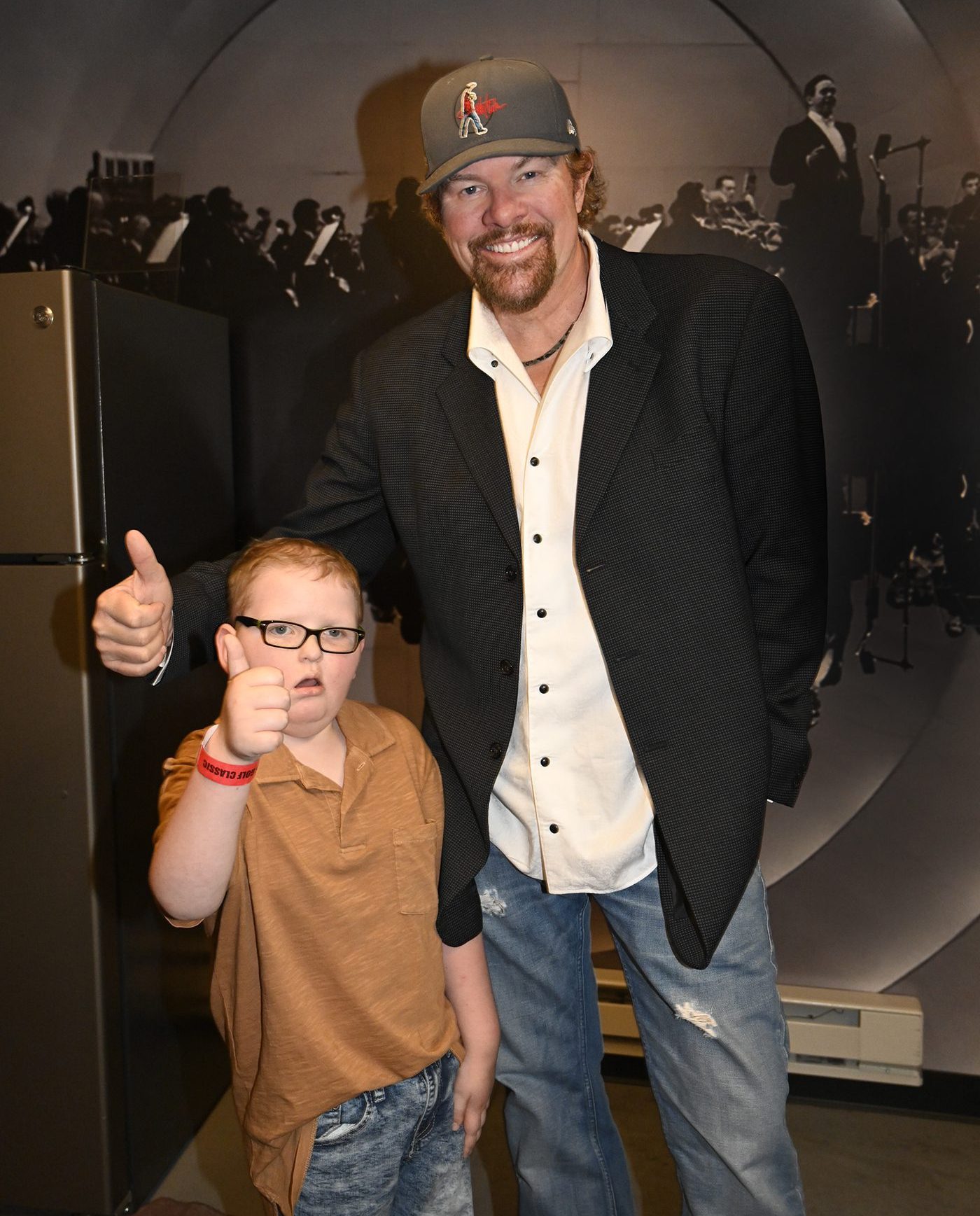 This year’s 18th annual Toby Keith & Friends Golf Classic on May 20-21 in Oklahoma City and Norman, Oklahoma was a big success, raising nearly $1.4 million for charity.

This year’s total was the third highest ever, raising funds for the OK Kids Korral, the cost-free home for families of children being treated at The Children’s Hospital at OU Medical Center. The event has raised more than $16 million since its inception. 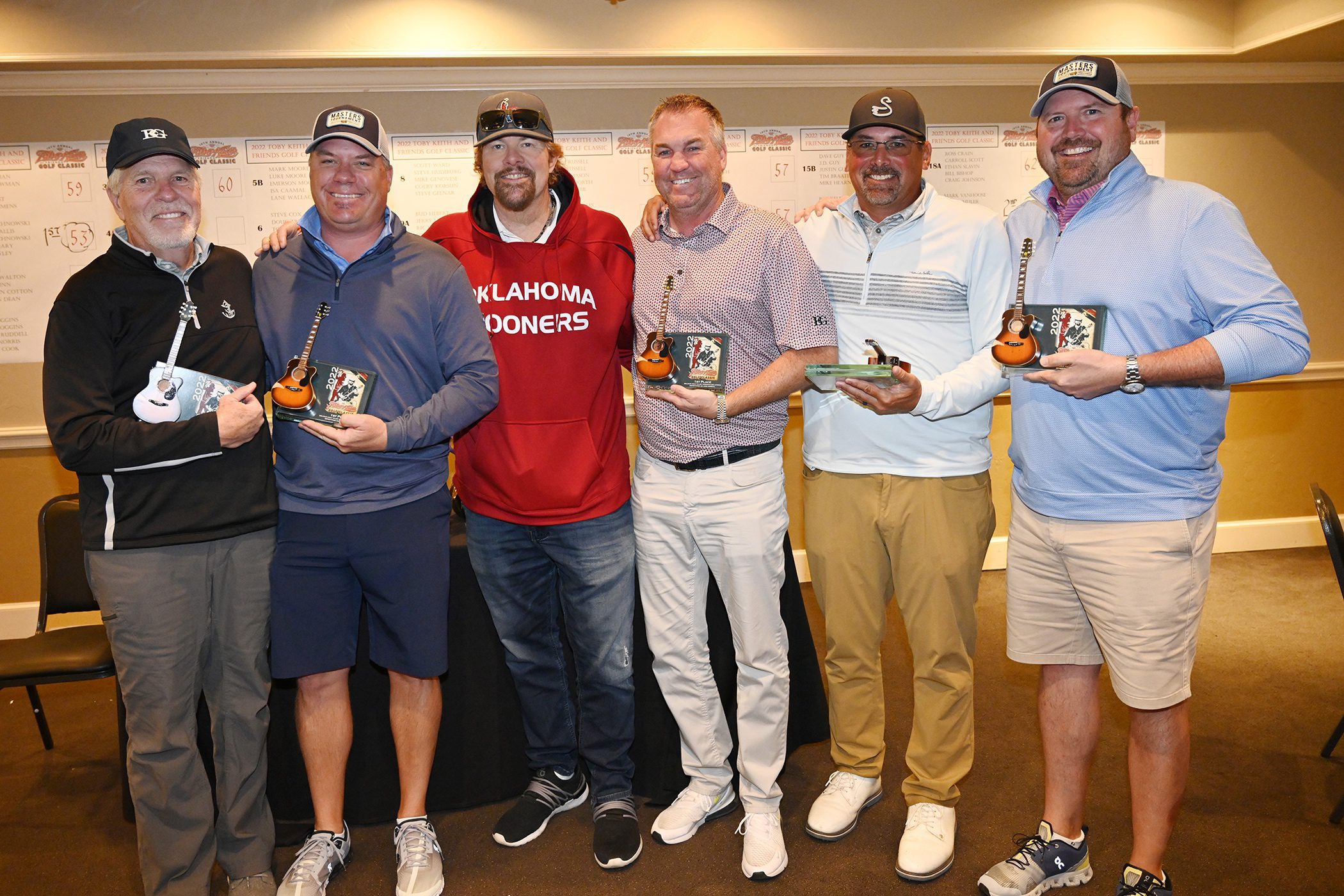 Getaways were a big draw this year, with the top drawing live auction item being a golf getaway for eight to the luxury resort Diamante Cabo San Lucas, which earned a bid of $82,000–twice. In the silent auction, a stay at Lake of the Ozarks drew the top bid of $4,500.

Launched in 2004, the Toby Keith & Friends Golf Classic features a two-day format with a gala dinner and auction the first night followed by a shotgun start golf tourney the following day. Proceeds funded the development, building and eventual operation of OK Kids Korral, which is now in its eighth year welcoming and comforting children with cancer and their families. 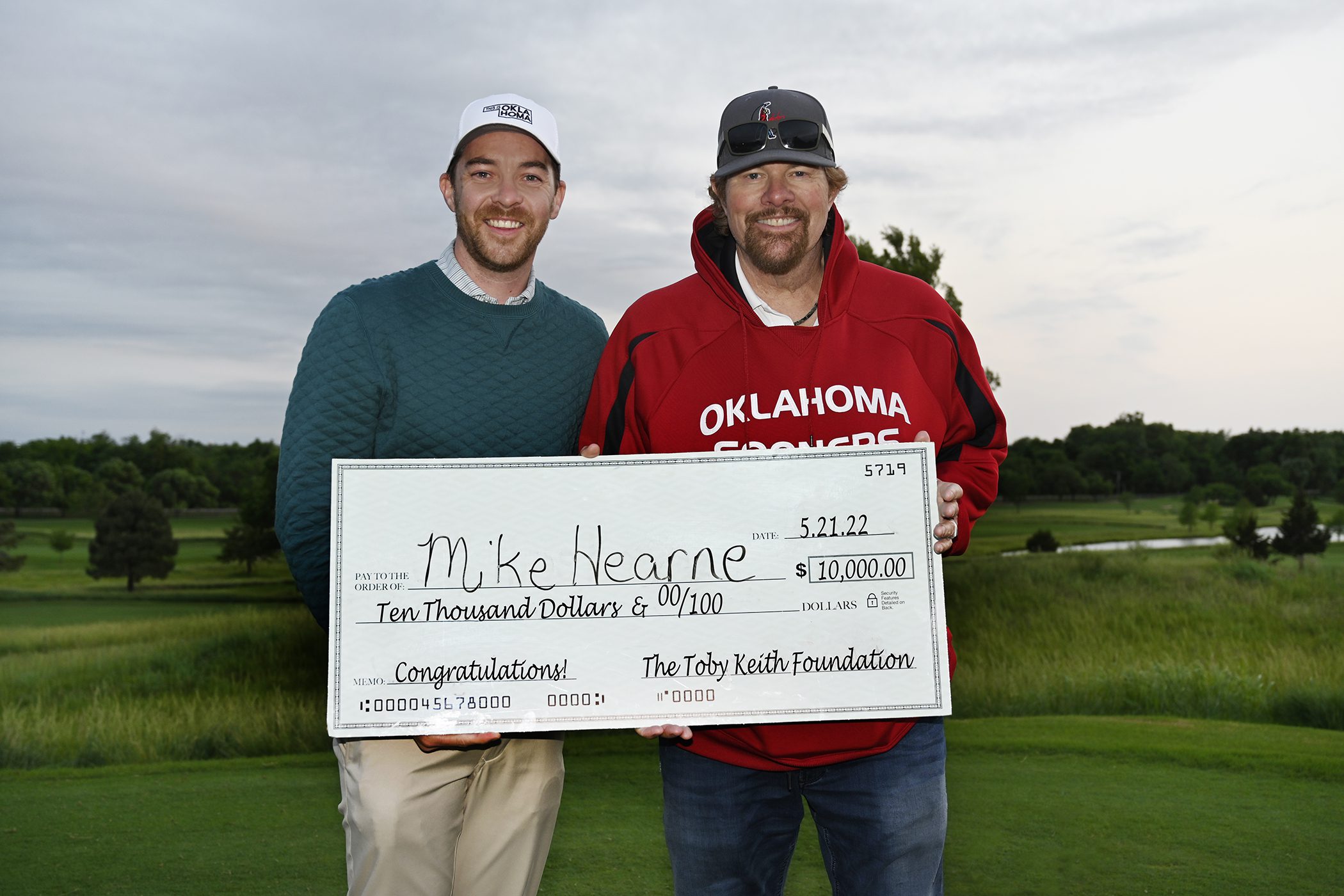