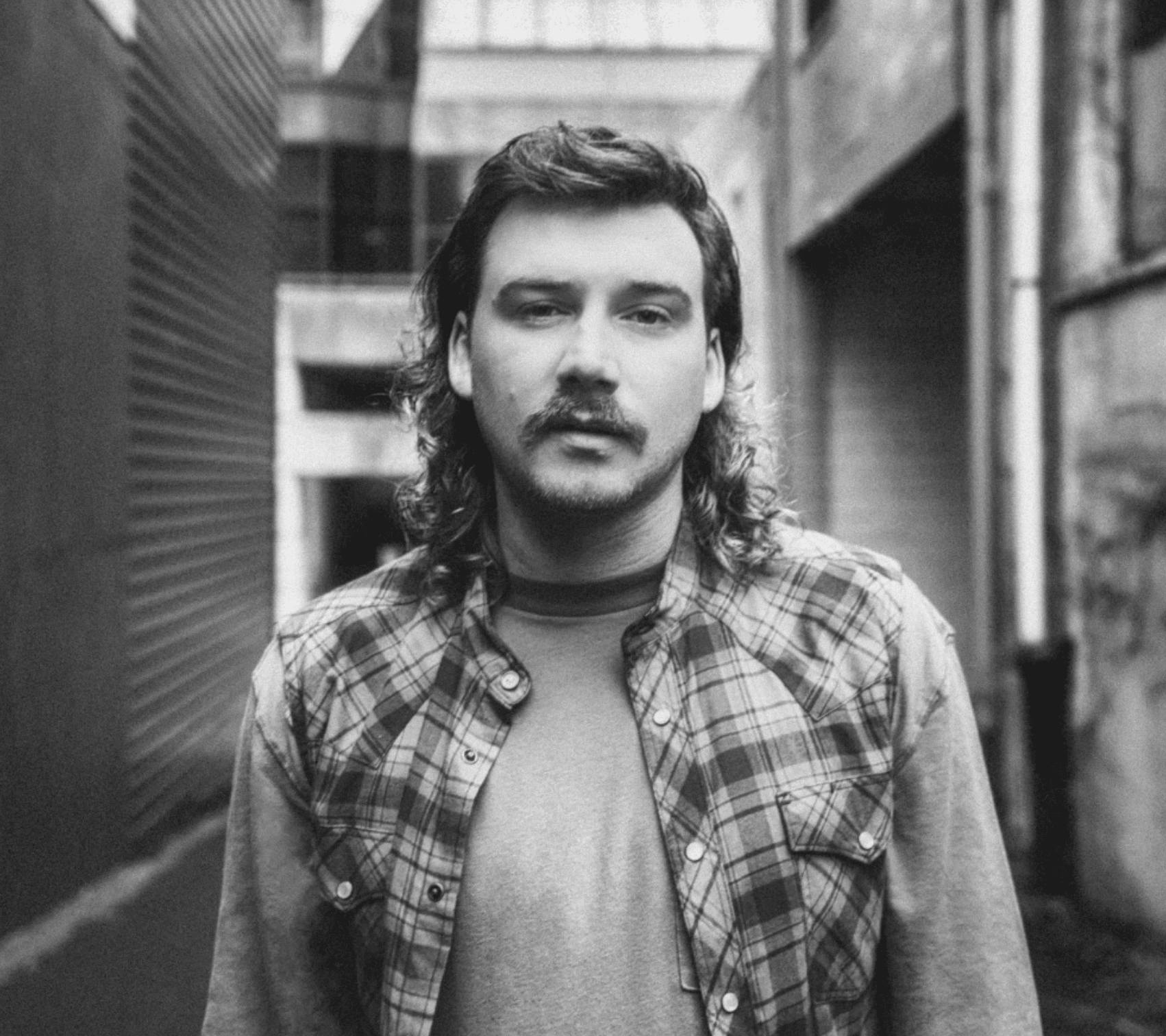 Morgan Wallen once again explodes on to the top country streaming songs chart this week as the east Tennessee native owns 4 of the top 5 songs this week and 6 of the top 10.

Wallen continues to dominate on the albums front, taking up two spots on the top five. Dangerous: The Double Album maintains its place at No. 1 with 55K in total consumption (1.4K album only/68 million song streams). He also takes the third spot as If I Know Me moves its way up the chart, gaining 18K in total consumption.