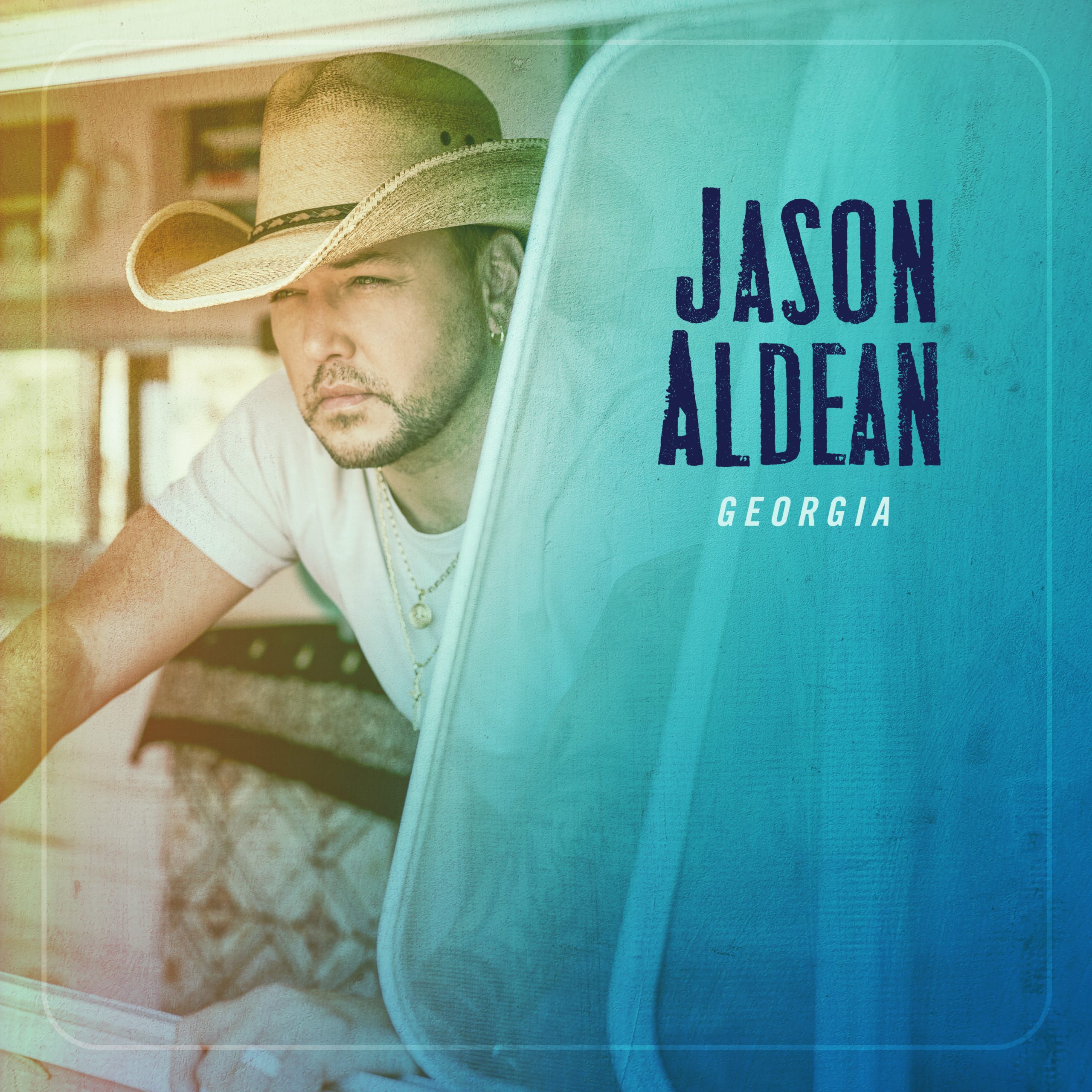 Jason Aldean makes the biggest country album debut this week with the release of the second part of his tenth studio album, Georgia. The project debuts at No. 2 on the country charts and No. 8 overall with 26K in total consumption (13K album only/15 million streams), according to Luminate data.

On the songs front, Wallen maintains his spot at the top as his newest release, “Don’t Think Jesus,” adds another 9.3 million streams, contributing to a total of 26 million streams RTD since its April 15 release. Wallen also nabs the third spot as “Wasted On You” gains 7.2 million streams. Zach Bryan debuts at No. 2 with “Something In The Orange,” racking up 8.4 million first-week stream, while Walker Hayes‘ “AA” drops down on to fourth with 6.8 million streams. Combs’ rounds out the top five as “Doin’ This” adds 6.7 million streams, according to Luminate data.