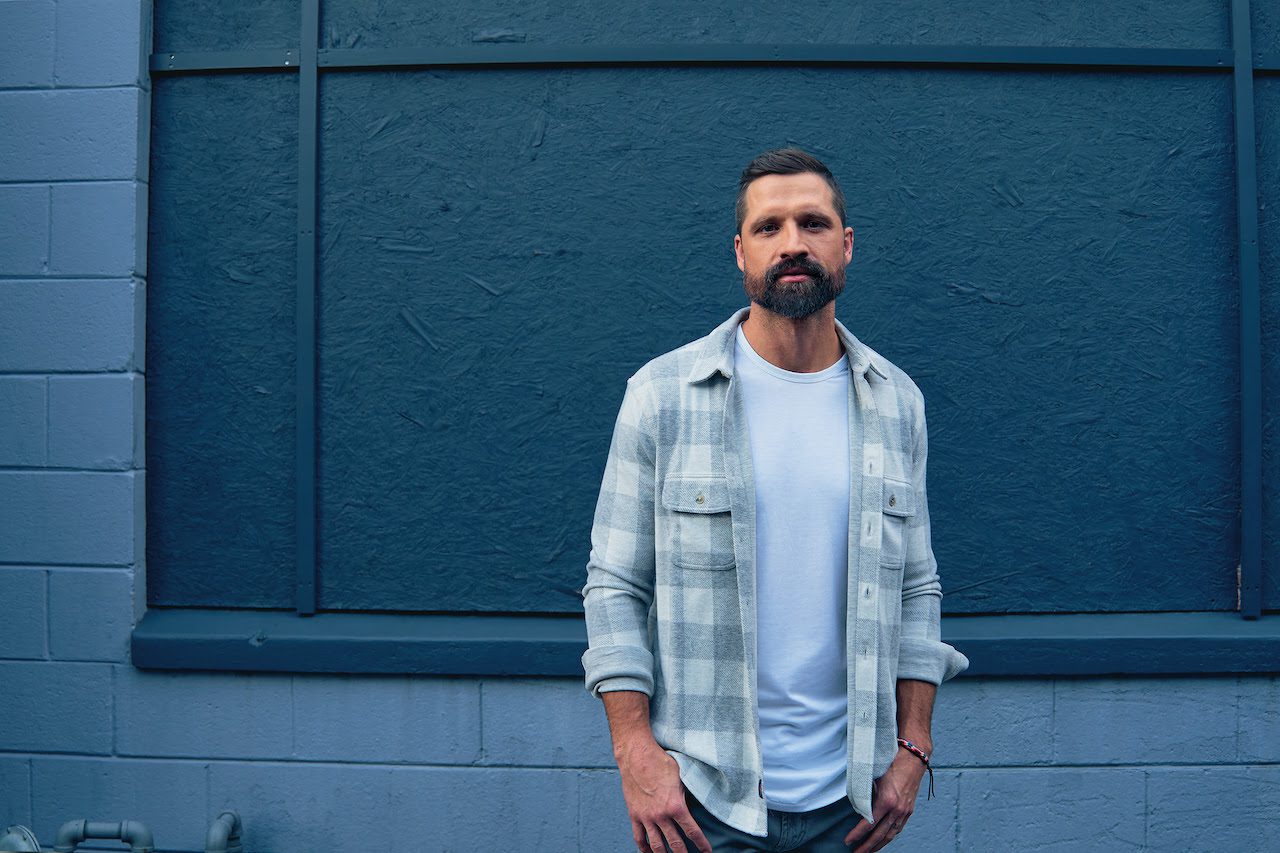 Walker Hayes has released his first book, Glad You’re Here, written with his best friend Craig Allen Cooper. The book is available everywhere books are sold today and can be ordered here. 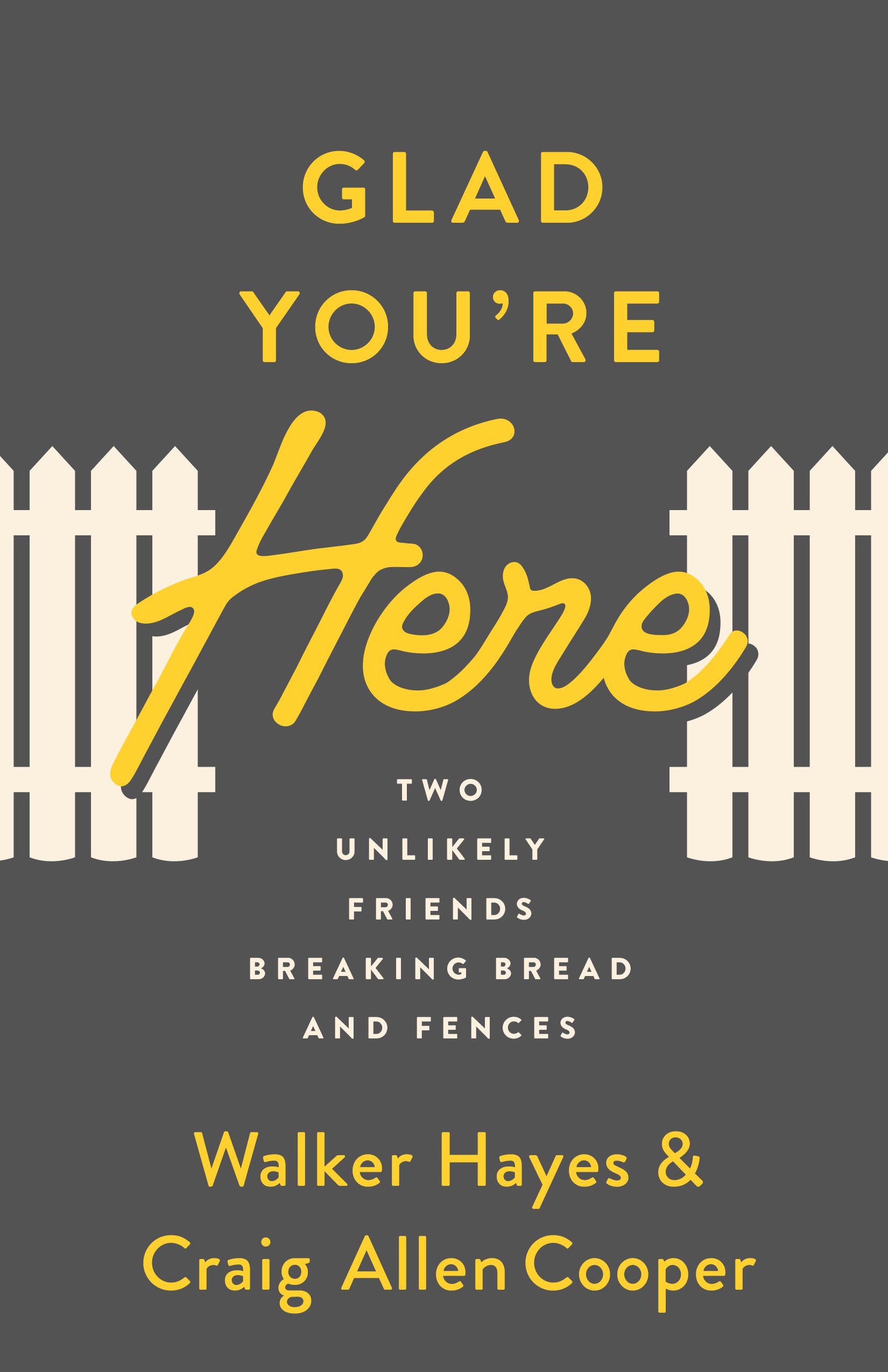 When Cooper and Hayes met, Hayes was an alcoholic atheist reeling from the backlash of a failed music career. The name “Craig” will likely sound familiar to fans, as the name of a Walker Hayes song in which he documents the day Craig entered his life, gifting his family a car during a time of need and leading Hayes down his path towards finding hope in faith.

A storyteller and Bible teacher for over twenty years, Cooper served as one of the founding pastors of Redeeming Grace Church in Franklin, Tennessee, and has spoken at numerous churches, men’s retreats, college campuses, and gatherings.

Hayes and Cooper are now as close as brothers, moving next door to each other during the pandemic, and even ripping out the fence between their homes as a testament to the power of the gospel to break down barriers and unite people together in Christ.

Hayes is enjoying a busy spring, announcing that he will be embarking on the “Glad You’re Here” arena tour this fall. The fifteen-city trek will kick off in Johnstown, Pennsylvania on Sept. 29 with special guest Parmalee.