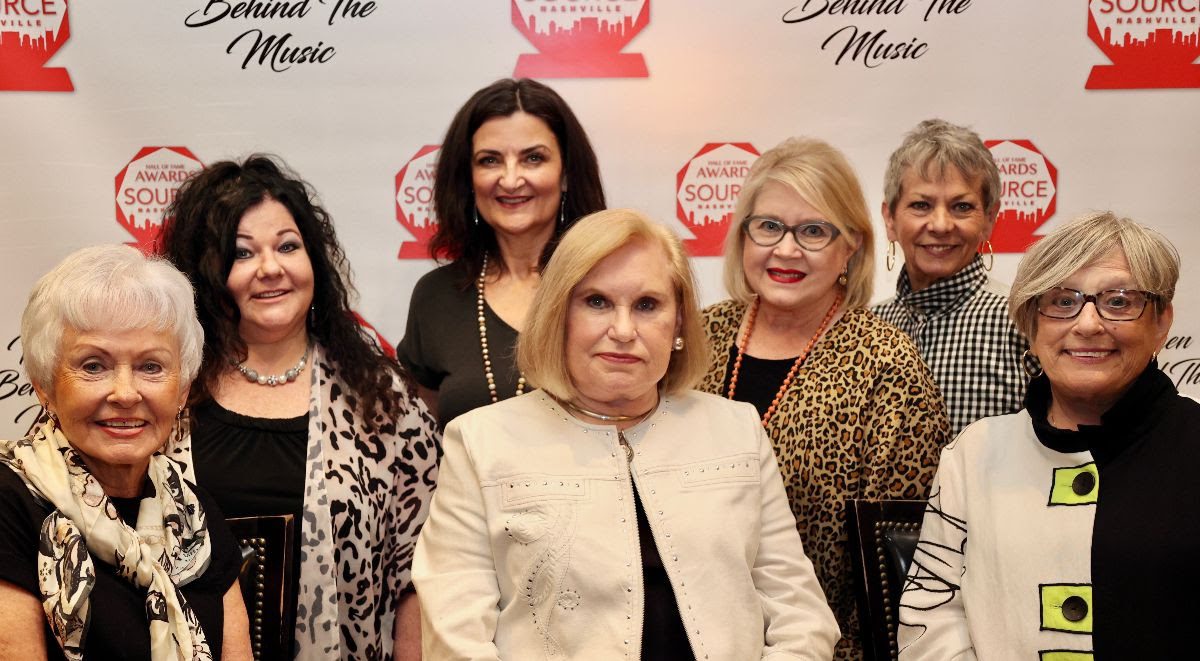 SOURCE Nashville held its monthly luncheon at Maggiano’s in Nashville on May 19 to celebrate seven prominent female industry leaders who will be inducted into the SOURCE Nashville Hall Of Fame.

The annual awards inducts a select group of special “Women Behind The Music.” Presented by Springer Mountain Farms, this year marks the 19th anniversary of the SOURCE Nashville Hall of Fame Awards, which returns to an in-person event on Aug. 23 at the Musicians Hall of Fame and Museum in the Municipal Auditorium.

Ticket information on the awards will be released in the coming weeks.